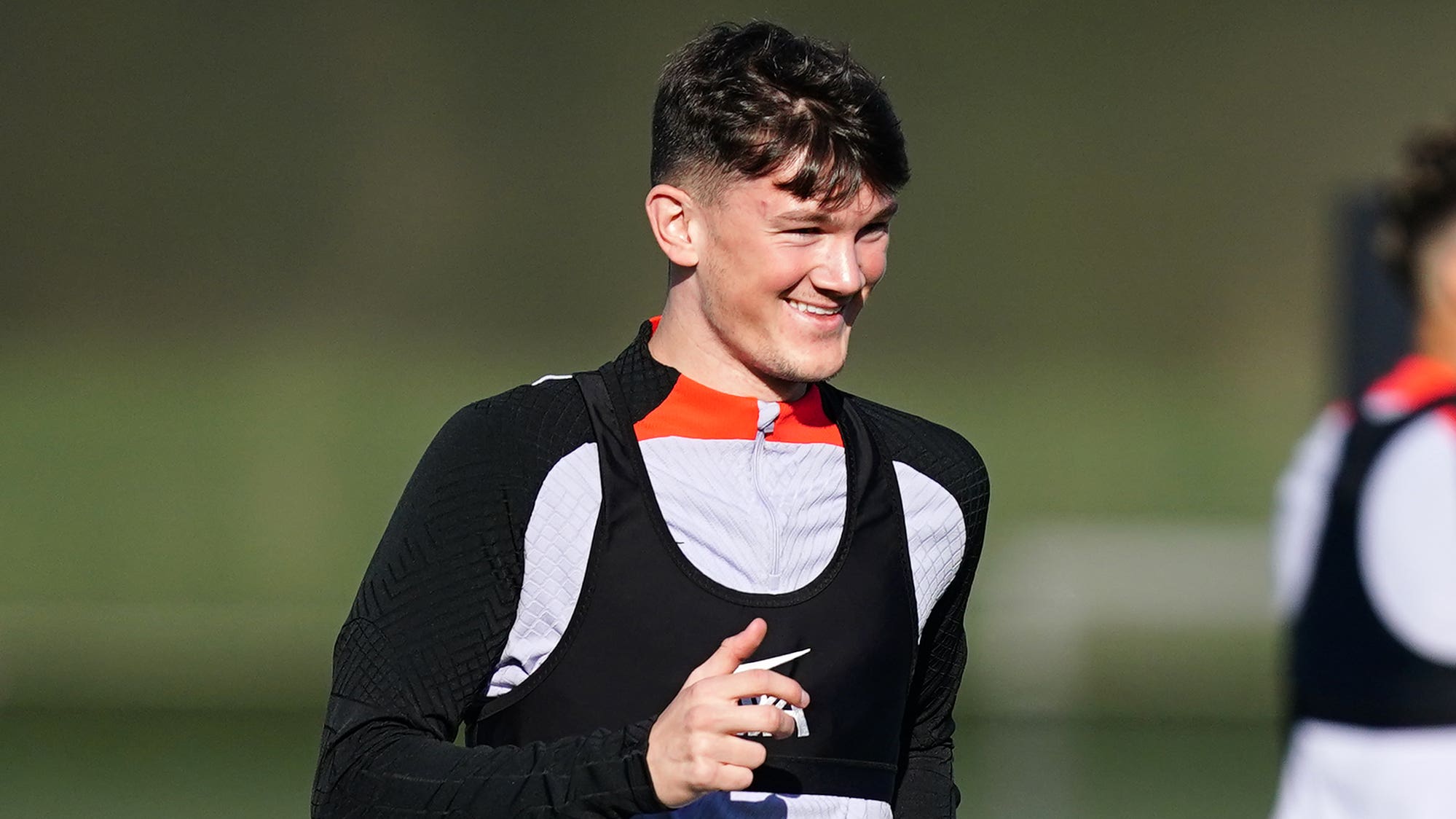 By By Anthony Brown PANovember 9, 2022No Comments

Liverpool defender Calvin Ramsay has been called up to the Scotland squad for the first time for the upcoming friendly away to Turkey.

The 19-year-old, who moved to Anfield from Aberdeen in the summer, is the only new face in the 23-man squad for the match in Diyarbakir next Wednesday, November 16.

Ramsay’s Liverpool team-mate Andrew Robertson returns to the squad after missing the September internationals through injury.

There is no Celtic representation in the squad as the Scottish champions made it clear that they would not allow their players to be called up due to the fact they are heading to Australia for a tournament which was arranged prior to the Scotland match being organised.

With Hoops skipper Callum McGregor injured in any case, that leaves Greg Taylor and Anthony Ralston as the most notable omissions as a result of the fixture clash.

Rangers goalkeeper Robby McCrorie, Hibernian defender Ryan Porteous and Bologna midfielder Lewis Ferguson are among those to have retained their places in a squad largely consisting of established internationals.