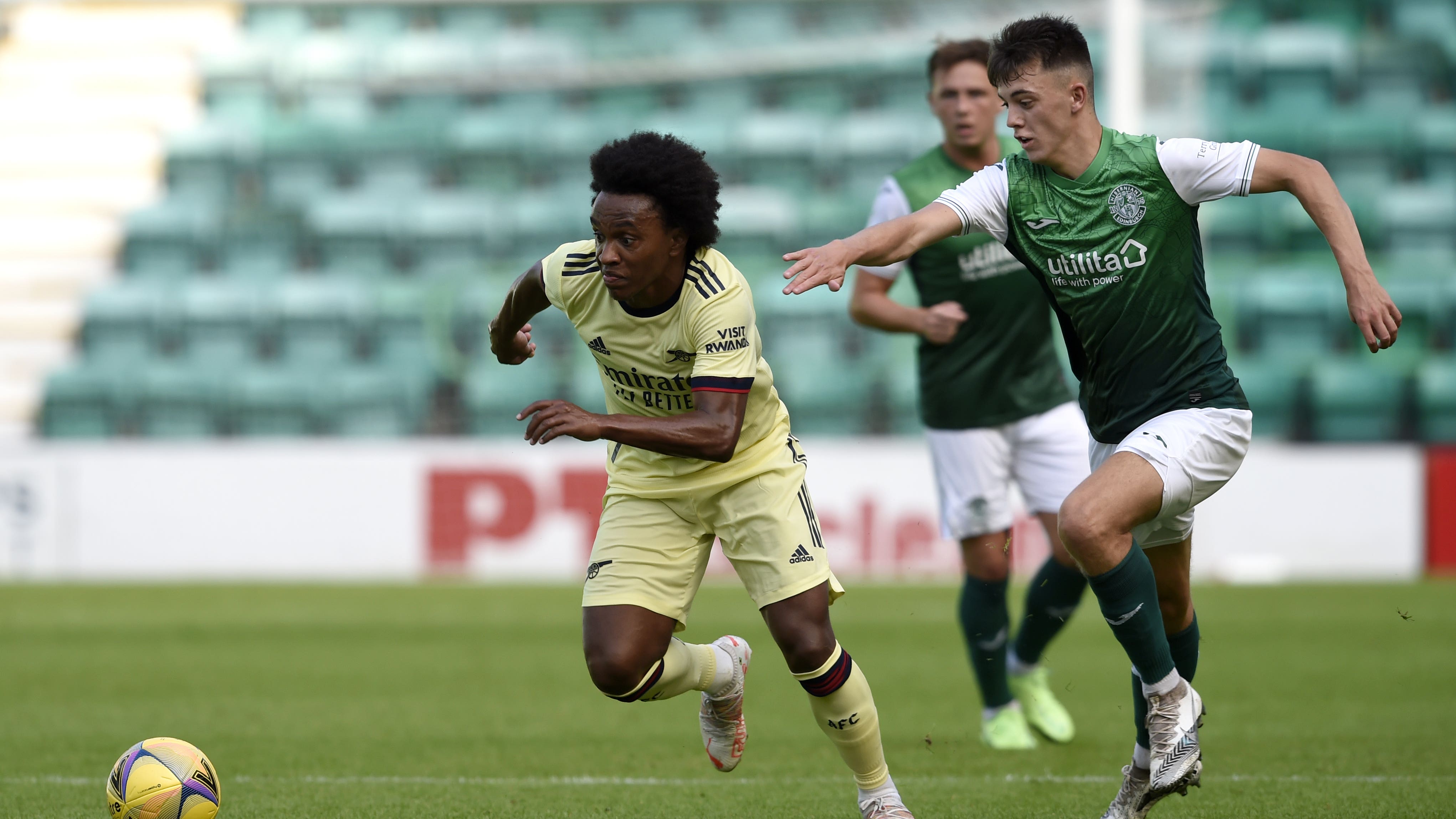 The 20-year-old former Hibernian winger came on at half-time at the Tony Macaroni Arena on Monday.

Martindale said on a club video: “It was probably a wee bit old-fashioned the type of football, you are trying to win flick-ons, chasing the ball into corners, it’s probably not Steven’s game.

“But I thought he did really well on and off the ball. It’s really, really nice to see him kick on because I have seen it on numerous occasions, players come in on trial, they do okay, sign the contract and ‘where’s that player gone?’

“But it’s nice to see him carry that form in because he was away with us in Turkey and I saw something similar.

“He had a fantastic shot early in the second half. He will bring us more of a threat in the final third. I was really happy with his debut.”

Livi are without a win in five matches but remain in the cinch Premiership top six and will soon have attacking reinforcements.

Forwards Kurtis Guthrie and Joel Nouble missed out again against Motherwell through injury while the midfield runs of the suspended Jason Holt and Scott Pittman were also absent.

Martindale started with Bruce Anderson and Dylan Bahamboula up front with Esmael Goncalves on the bench.

“Joel will be back soon,” he said. “If I am being really honest, I think we have been a wee bit light in the final third since the winter break.

“We are okay with the boys that start but there is no real opportunity to change the game.”