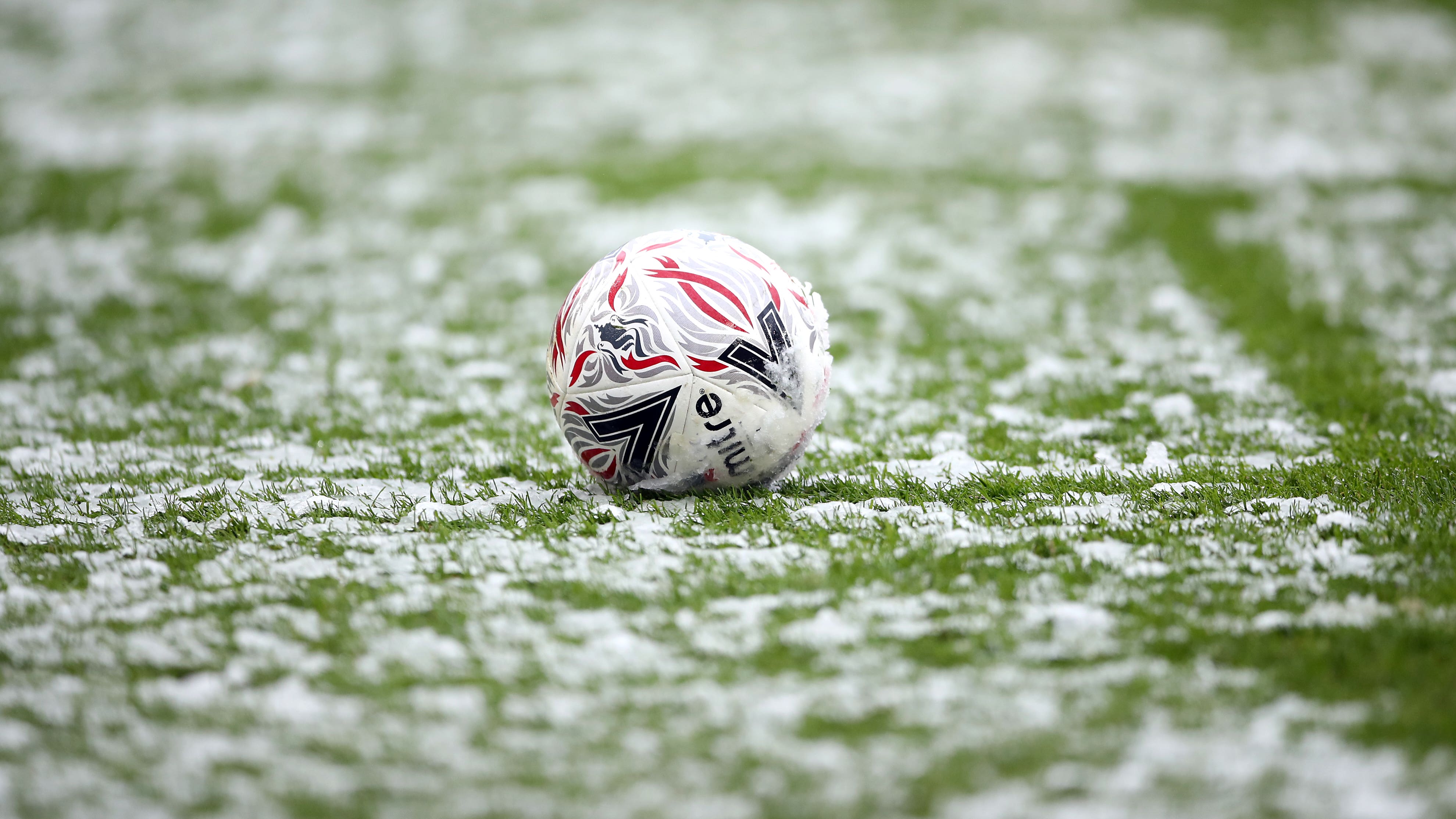 Livingston-Dundee United called off due to frozen pitch

Livingston’s cinch Premier League clash with Dundee United was postponed due to a frozen pitch.

An initial inspection was held on Tuesday afternoon at the Tony Macaroni Stadium but the game was given the all clear to go ahead.

But the match officials later carried out another inspection and the game was postponed an hour and 15 minutes before the scheduled kick-off.

A Livingston statement read: “After arriving at the ground this evening, tonight’s match officials have called the game off due to a frozen pitch.”