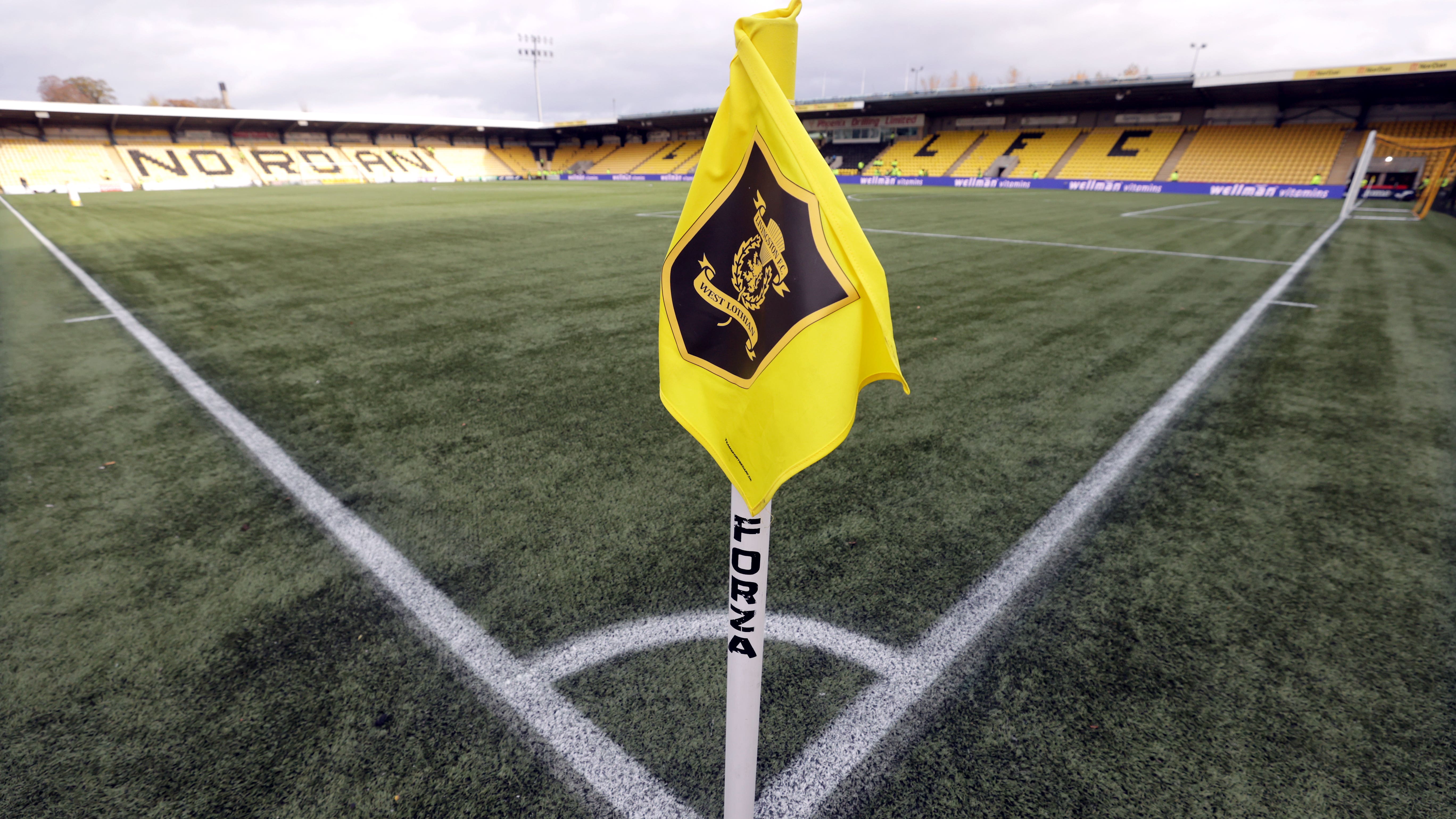 The Tony Macaroni artificial surface failed a pitch inspection to follow Motherwell’s clash with St Mirren in being postponed as the top flight returned to action following the World Cup break.

Aberdeen’s lunchtime kick-off against Celtic was declared on, although the Dons warned supporters of icy and hazardous underfoot conditions outside Pittodrie.

League One games at Airdrie and Peterhead were also postponed because of frozen pitches, while Falkirk’s trip to Alloa was called off following damage to the Indodrill Stadium.

Queen of the South’s home game against Kelty was given the go-ahead after Palmerston passed a pitch inspection.

League Two matches at Albion Rovers, Dumbarton, East Fife and Stirling were all postponed because of frozen pitches, leaving Annan’s home match against Bonnyrigg Rose as the only game on in the bottom division.

The postponements left only eight games on in the Scottish Professional Football League.

Livingston announced their game was off following a 10.30am pitch inspection.

The West Lothian club tweeted: “The freezing temperatures & snowfall from across the week have impacted both the pitch and caused damage to the stadium which has resulted in today’s call off.”

Motherwell’s game was postponed on Friday because of damage to Fir Park caused by frozen and burst pipes and chief executive Alan Burrows outlined some of the problems on social media on Saturday, including a flooded gym.

He wrote: “We’ve got umpteen bursts all across the stadium, in every stand, with significant damage.

“Big thanks to the staff who have been in, even during the night with alarms going off due to water leaking, who are doing all they can to plug it.”

Burrows is hopeful the issues will be resolved before Motherwell host Kilmarnock on Friday night.

“I am sure we’ll spend the week, staff and contractors, getting it fixed,” he said.

“Temps next week look much more favourable so hopefully no more refreezing and bursting.”