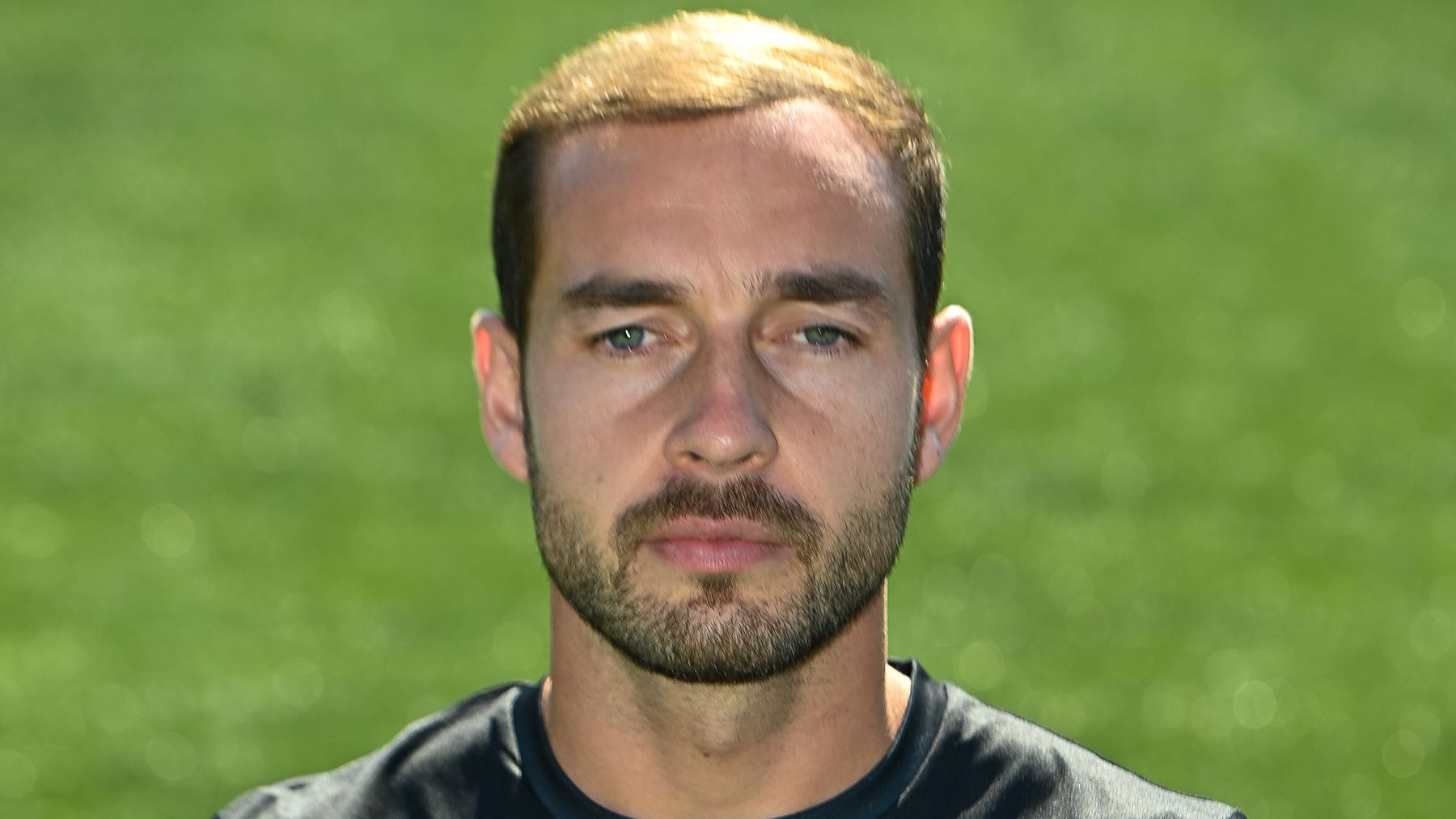 Livingston have lost their second red card appeal in two days and will be without Scott Pittman for Monday’s visit of Motherwell.

Pittman will join fellow midfielder Jason Holt in sitting out the cinch Premiership match through suspension after the club failed to overturn his sending-off from Wednesday’s 1-1 draw with St Mirren.

Referee Steven McLean initially gave Pittman a yellow card for catching Keanu Baccus on the follow-through, before upgrading to a red after viewing footage following a VAR review.

Following a Scottish Football Association fast-track tribunal, a Livi statement read: “The club is once again incredibly disappointed to confirm that our appeal against the red card shown to Scott Pittman in midweek has been unsuccessful.

“With that said, we accept the decision made by the independent panel and Scott will also be suspended for our next two fixtures.”

Holt will also miss the next two games after an unsuccessful appeal against his red card against Hibs last weekend for a challenge on Kevin Nisbet.

Manager David Martindale said earlier: “With Jason’s, I couldn’t really see why it was a red so I had to defend my player.

“But again an independent panel looked at it, so I am more than happy to take that on the chin and move on.”

Martindale is hoping for good news over Joel Nouble’s knee problem. The 26-year-old striker has missed the three games since the end of the mid-season break.

“It doesn’t seem as if it will be a bad one, but it is one of these ones, a niggle that is proving very difficult to shake off,” Martindale said.

“We didn’t feel he needed an MRI at the start, but the longer this has gone on, he has had two or three failed returns to first-team training, so I think it will put all our minds at ease, especially Joel’s.

“It lets us get to the root of the problem but fingers crossed it is not going to be anything serious.”

Steven Bradley, the 20-year-old signing from Hibernian, should have his paperwork complete for the Motherwell game, with Martindale saying: “He is a natural wide player and will add to the offensive areas.”

He said: “He got his governing body endorsement (from the SFA) last week.

“He flies in on the fourth, has his English language test which he will fly through on the fifth and his Home Office interview on the 10th, so by mid-January we should have clearance for him to play first-team games.”