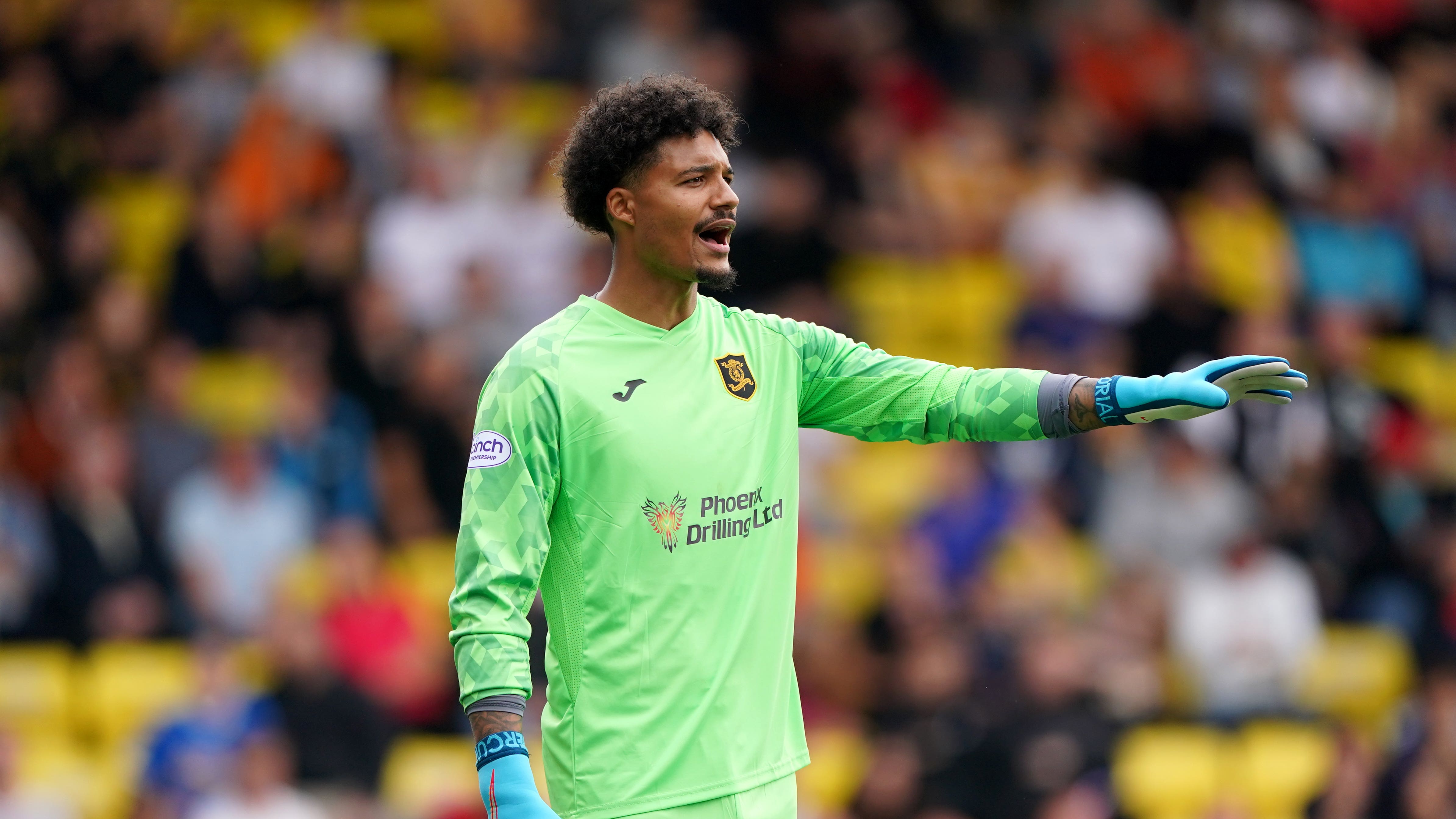 Livingston goalkeeper Shamal George is unlikely to be ready for Saturday’s cinch Premiership match at home to Dundee United as he still recovering from the thigh strain that kept him out of the last game before the World Cup break.

Striker Kurtis Guthrie is back training following an ankle injury he sustained away to Rangers two months ago and could be in the squad.

Jamie Brandon is working his way back to fitness after a groin issue, while Tom Parkes is still recovering from a serious knee injury.

Peter Pawlett is the only absentee for the visitors.

The former Aberdeen midfielder suffered a calf injury at Pittodrie in the final match before the World Cup break and will not be risked.

Australia left-back Aziz Behich returned to training early in the week following his World Cup exploits and Wales midfielder Dylan Levitt was back with the squad earlier.