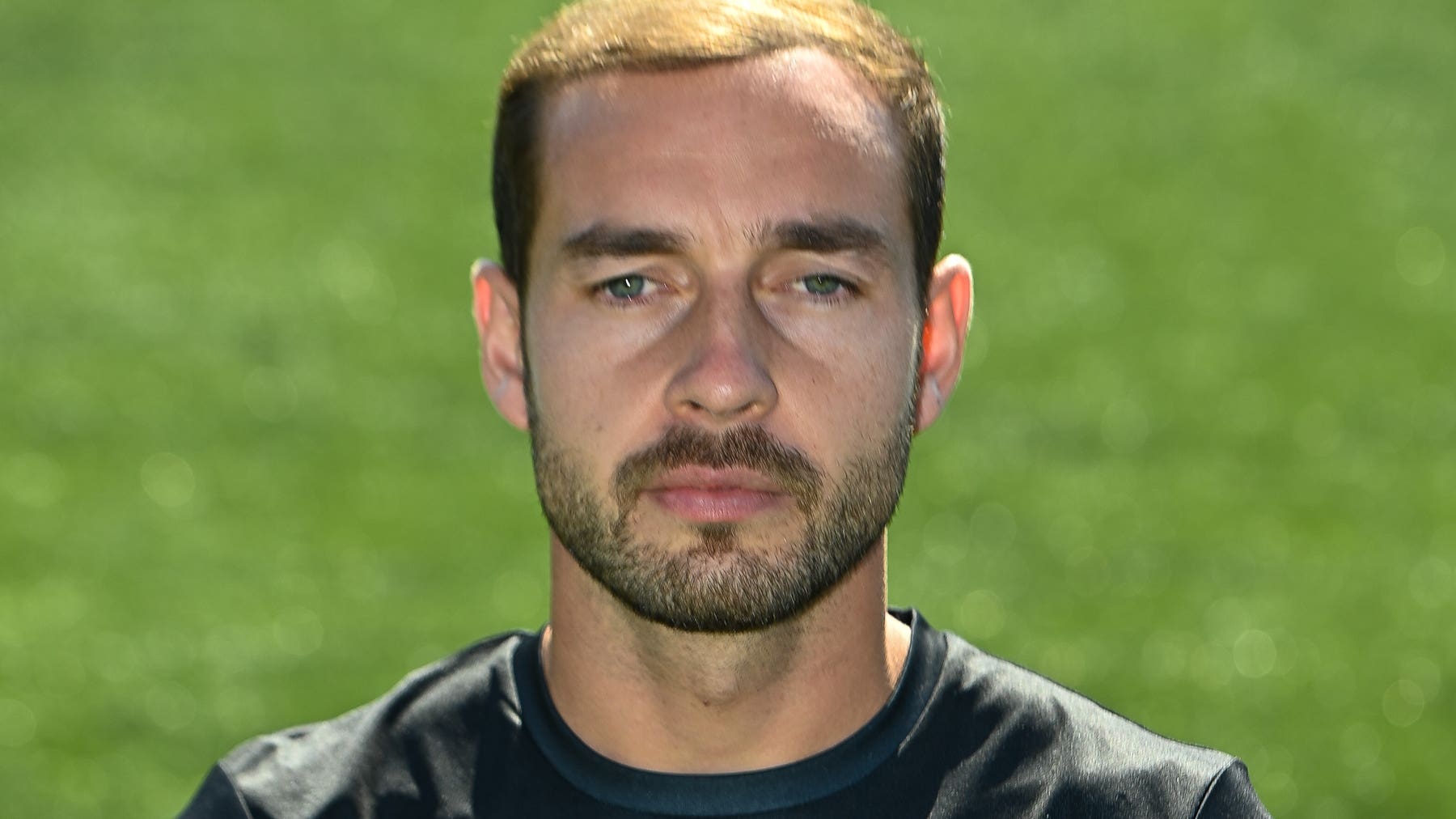 Livingston have launched a second appeal against a red card this week.

The club confirmed on their Twitter account that they were trying to overturn Scott Pittman’s dismissal in Wednesday’s 1-1 draw with St Mirren.

A hearing to decide their wrongful dismissal claim over Jason Holt’s red card against Hibernian on Christmas Eve is being held on Thursday.

Referee Steven McLean initially gave Pittman a yellow card for catching Keanu Baccus on the follow-through, before upgrading to a red after viewing footage following a VAR review.

“He wins the ball then it’s debatable whether the player should be in there after Pitts wins the ball,” he said.

“Pitts pulls his legs back so I don’t think there is excessive force. I don’t think the ref has made a clear and obvious error by showing the yellow card so why is he looking at the monitor then?

“On Saturday, the referee never went and looked at the monitor and had the card out within a few seconds of the challenge.”

The Scottish Football Association confirmed that Pittman’s appeal would be heard on Friday.