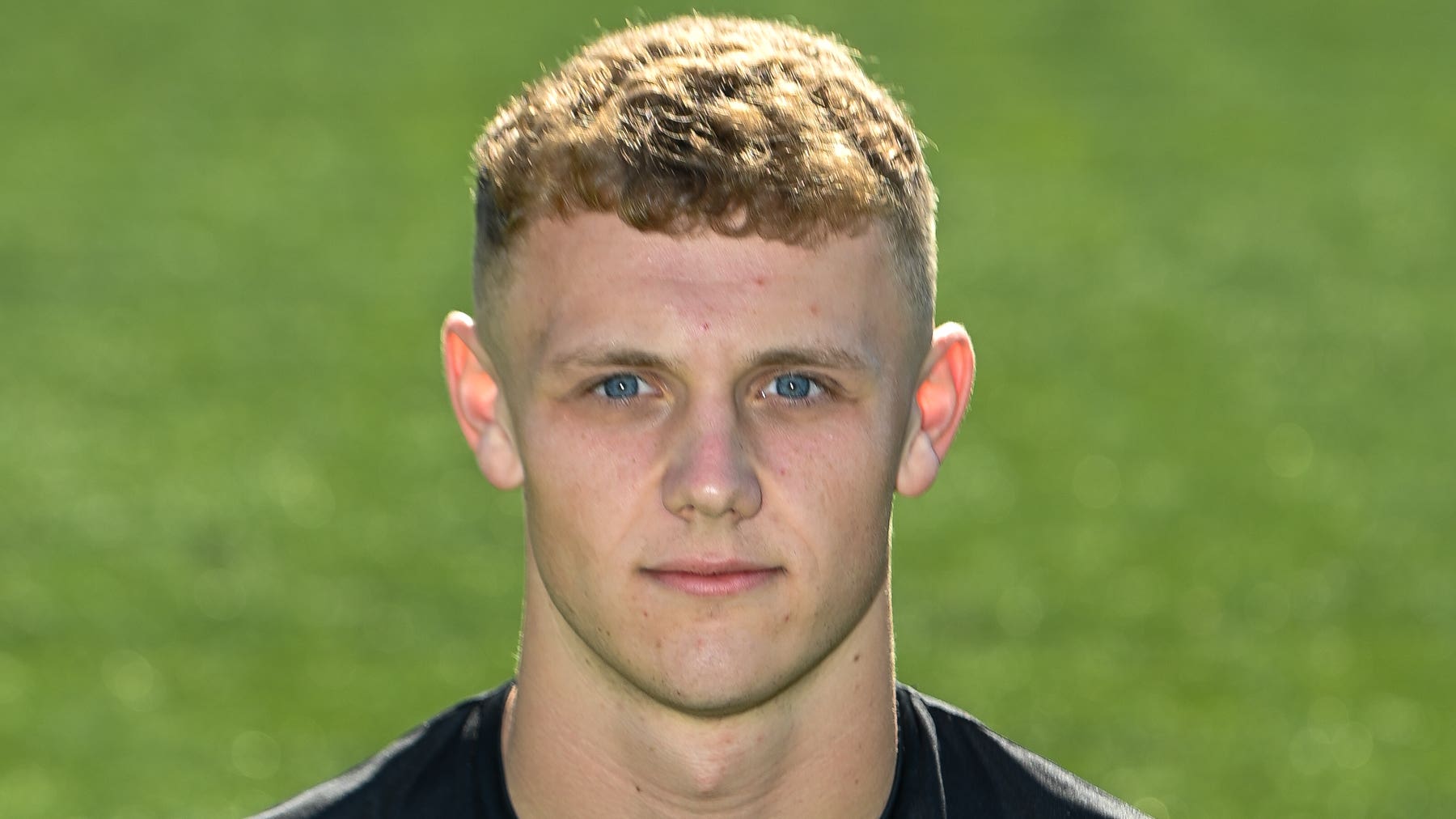 Livingston have loaned striker Jack Hamilton to Paul Hartley’s Hartlepool for the season.

The Sky Bet League Two side have an option to buy the 22-year-old at the end of the season.

Hamilton has scored three goals for Livi as well as having several prolific loan spells in Scotland’s lower leagues, the most recent seeing him hit 10 goals for Arbroath in the second half of last season.

Livi manager David Martindale told the club’s website: “I think it’s a great move for Jack. It takes him to a different league and out of his comfort zone.

“He is going down south to a manager who knows his style of play really well and a changing room that has a few familiar faces in it to help with the transition so I think it’s a really good move for both parties.

“I’m excited to watch his development in all honesty and as said previously I think its a good move for all involved.

“For the club, it also frees up a bit of money and allows me and my staff to become a little more active in the market and bring in another offensive option.”