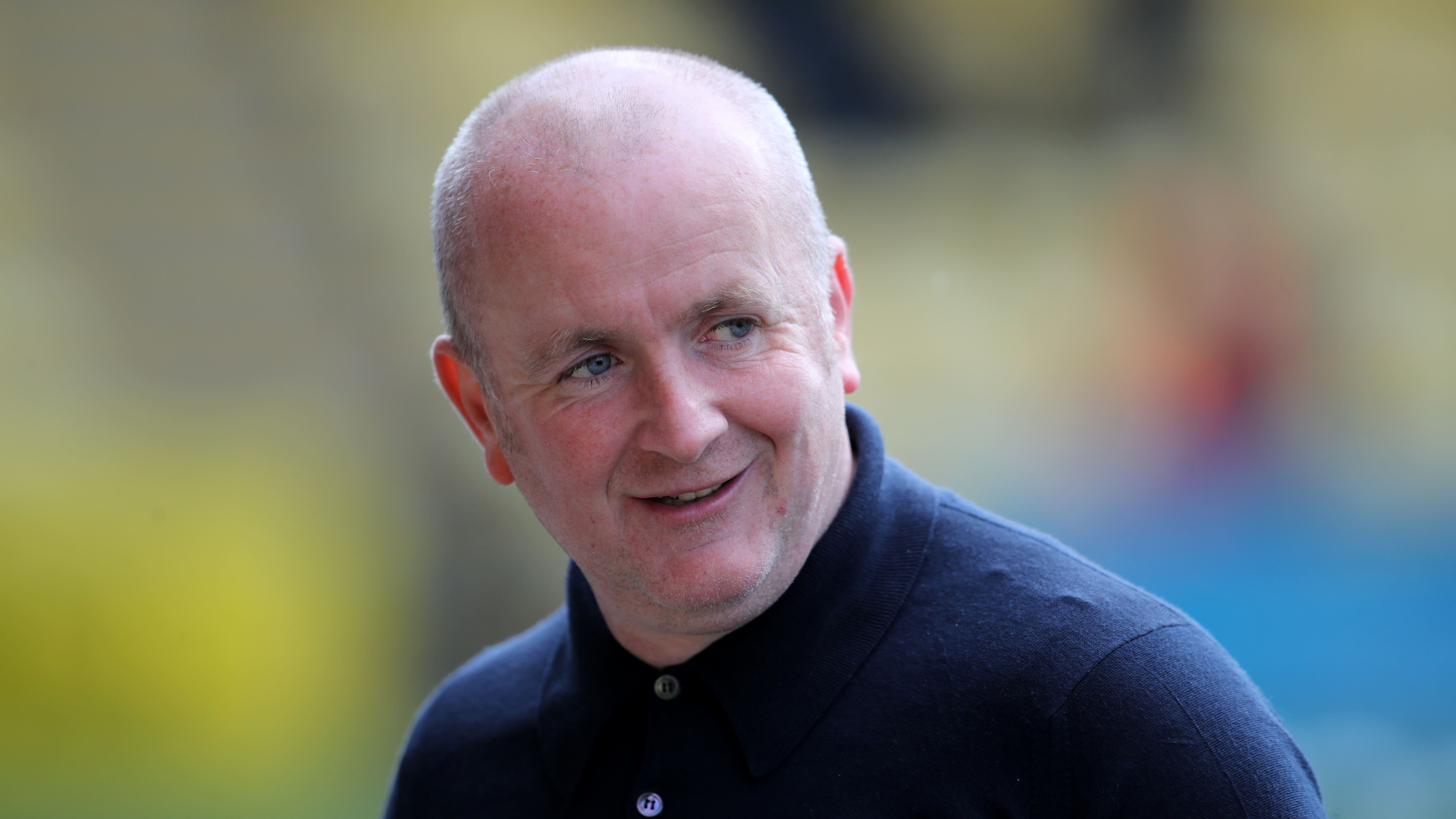 Livingston manager David Martindale believes his side were “spooked” by their double penalty miss as they were held to a 1-1 draw at home to Motherwell.

Nicky Devlin saw his early penalty saved by Liam Kelly before bundling in the rebound.

With the ball having apparently struck Devlin’s hand on the way over the line, the goal was ruled out, but following a lengthy VAR check Livi were instead handed a second chance from the spot because Kelly had come off his line to make the initial save.

Devlin again failed to convert as Kelly guessed the right way once more, and Martindale reckons his players allowed that blow to affect their game.

Morgan Boyes did give the hosts the lead just before the break, but their advantage lasted just three minutes before Kevin van Veen levelled for Motherwell.

Martindale, whose side still moved back into the top six with the point, said: “I think it spooked us. We lost control of the game. Motherwell got the boost and did the basics better than us.

“Our decision-making wasn’t great, in terms of letting the ball bounce and giving away bad throw-ins that led to corners.

“I’m disappointed in the result, but it was fair, although when you’re playing at home you always look to win.

“Someone said that’s us up to sixth so that’s a positive.”

Martindale added: “Nicky was the designated taker. We have done a bit of work on it at training, but that’s clearly not worked. I won’t be doing that again.”

Motherwell manager Steven Hammell felt his side deserved to take all three points after taking control of the second half.

Van Veen and Connor Shields both struck the crossbar, but the visitors could not find the second goal.

Hammell, whose team have now drawn three of their last four matches, said: “It was frustrating because we came here to win the game.

“We had 17 shots on goals and hit the bar twice, and so I thought we did enough, especially in the second half, to come away with the three points.

“I feel I’m saying the same things every week. Most of this season we have played well and got into good scenarios.

“We did that today and got into these areas where we felt we could hurt the opposition, but again it’s just being clinical.

“It’s about taking your chances and they weren’t half-chances, they were big chances, and we fell short and that was the difference from winning.”