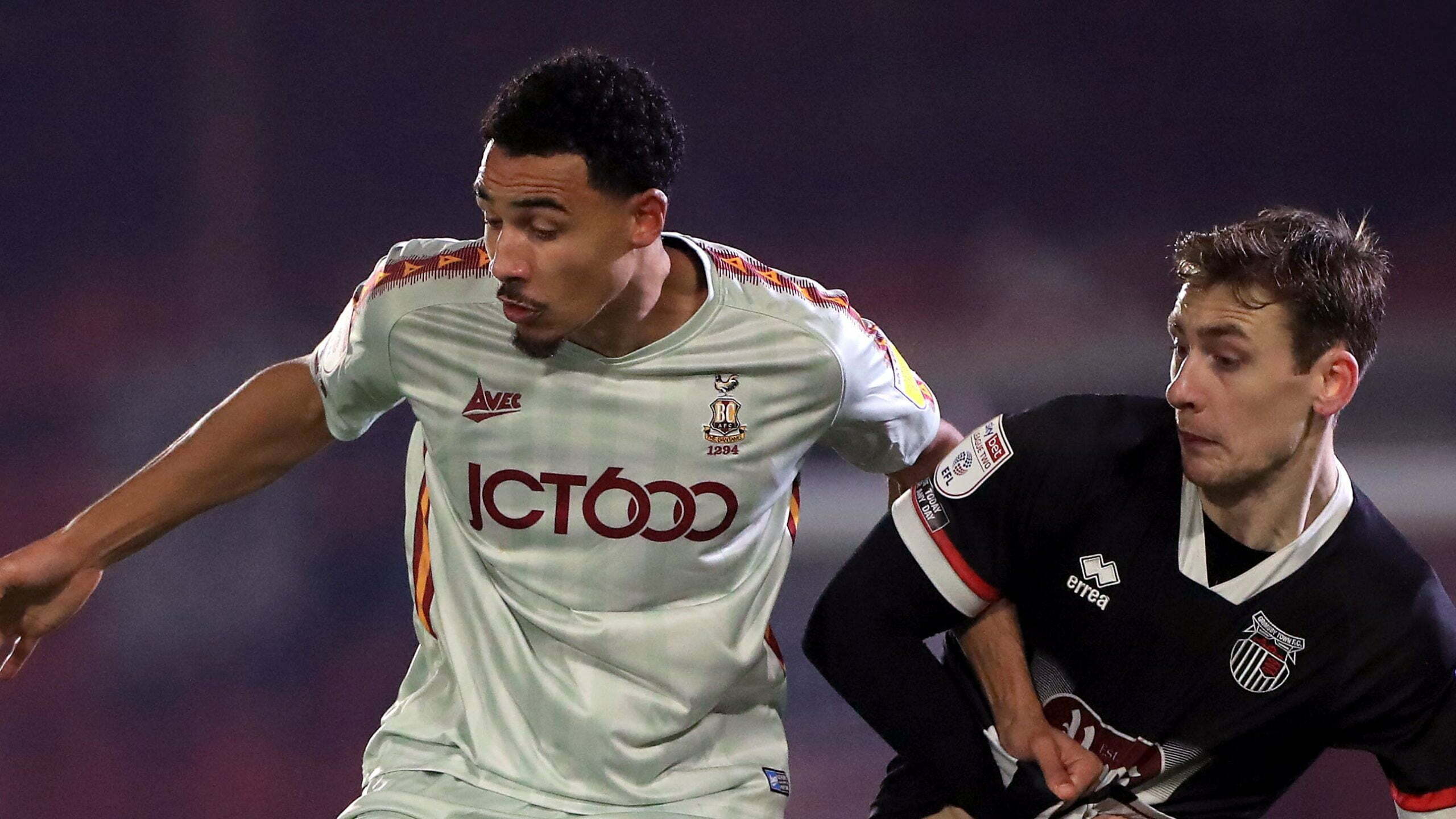 By By Anthony Brown PASeptember 16, 2022No Comments

New Livingston striker Kurtis Guthrie believes he is returning to British football reinvigorated after his fruitful stint in India.

The 29-year-old Englishman joined the Lions last month following a spell with RoundGlass Punjab last term, during which he hit double figures and rediscovered his spark.

“I really enjoyed it in India,” said the former Forest Green, Colchester, Stevenage, Bradford and Port Vale forward. “Playing in England, I lost a bit of love for the game so I wanted to go somewhere and challenge myself and relight my fire.

“It definitely did that for me and I feel like I’ve come back refreshed.

“It was a culture change going to India but I’ve always been somebody who wants to embrace different challenges, go to different places and make the most of my time playing football.

“It felt like the right time to go abroad and reinvigorate myself because I’d gone a bit stale. With Covid and stuff like that, I just wasn’t excited to play.

“With any job if you get to the point where you’re no longer enjoying it, you start thinking about different avenues. I got to that point where I wanted to go somewhere new and it worked out for me.

“I just wanted to see if I could adapt, and I had a really good time. I thought about staying out there but I needed to be closer to home because of things happening back here.”

Guthrie, who made his debut as a second-half substitute against Hearts a fortnight ago, is looking forward to getting to grips with Scottish football.

“Coming here, it’s stemmed from my first journey away from home,” he said ahead of Livingston’s cinch Premiership match at home to Kilmarnock.

“Although England’s only down the road, it’s a completely different experience playing up here: different players, different coaches, different training, different stadiums, I think every time you go somewhere new you want to make a mark.”

Guthrie feels he is equipped to dovetail with fellow English attacker Joel Nouble.

“I work hard, I want to attack balls and put my head in where it hurts, and hopefully I can get a few goals,” he said. “I think I can work well with Joel. His style of play suits me well.

“He drifts wide and draws players to him and if he’s able to beat them, it allows me to work in between the sticks. That’s where I want to be.”