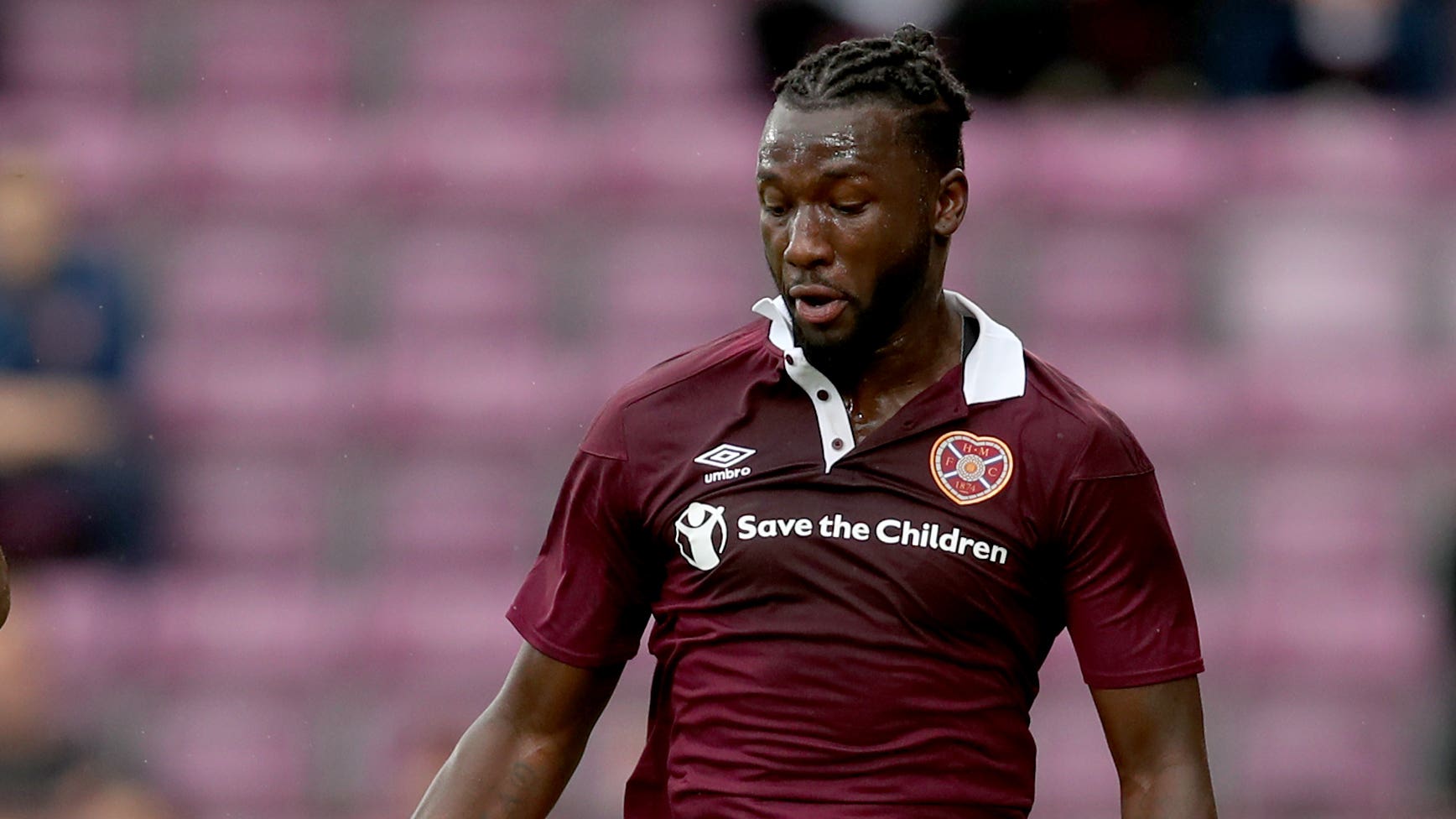 Esmael Goncalves was the subject of a racist social media post shortly after being confirmed as a new signing for Livingston, who have vowed to push for the perpetrator to be “punished accordingly”.

It was announced at midday on Tuesday that the 30-year-old former St Mirren and Hearts attacker had joined the Lions on a two-year contract following his departure from Bangladeshi outfit Sheikh Russel FC.

However, less than 90 minutes later, a tweet containing racist language was posted in reply to a media outlet’s story about the transfer.

Livingston then wrote on Twitter: “The club is aware of a tweet containing racial abuse aimed at new signing Esmael Goncalves.

“We’ll be following the relevant protocol to ensure this is dealt with appropriately and pushing to ensure the Twitter user is punished accordingly.”

Goncalves left Scotland under a cloud in February 2018 as he claimed he had been subjected to racist abuse by his own team’s supporters upon departing Hearts to sign for Uzbekistani Super League side Pakhtakor Tashkent.

The Guinea-Bissau international has also spent time in Iran, Japan and India in the four-and-a-half years since he last played in the UK.

“I’m really happy to get this one over the line,” Martindale, speaking before the racist tweet was posted, told the Lions website. “I was alerted to Esma’s availability a few weeks ago and after some due diligence, I arranged for Esma to fly over and have a look at the club last week.

“I had a very enjoyable chat about football with Esma and knew he would be a good fit for our club. He hasn’t played a lot of football of late but I feel we can afford him that opportunity.

“Esma can play anywhere across the front three but was more predominantly used as a number nine in his previous spells in Scotland.

“He knows the league well and likes the physicality the Scottish league will throw at him and has an eye for a goal.

“I’m confident that Esma, once up to speed, will prove to be a valuable member of the first-team squad.”