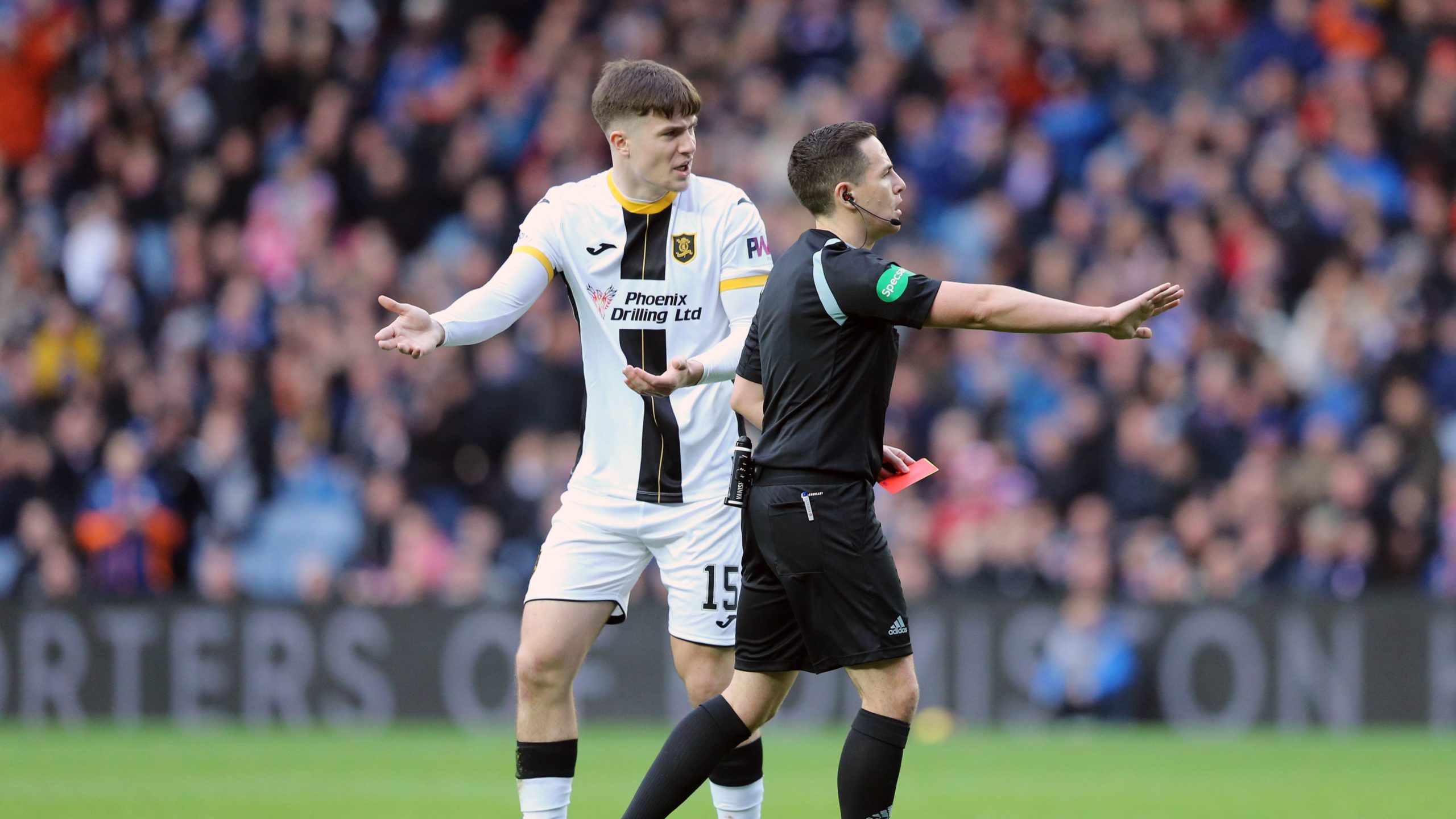 Livingston will be without the suspended Morgan Boyes for Sunday’s visit of Celtic while Kurtis Guthrie is doubtful with a knock sustained against Rangers last weekend.

Stephane Omeonga is back in contention and Cristian Montano also has a chance of returning after being injured in the first half at Ibrox.

Jamie Brandon (groin) and Tom Parkes (knee) both remain sidelined while manager David Martindale has a few other players nursing “knocks and niggles”.

Celtic winger Jota has trained all week and could feature in West Lothian.

Captain Callum McGregor (knee) is the only player not available for manager Ange Postecoglou.