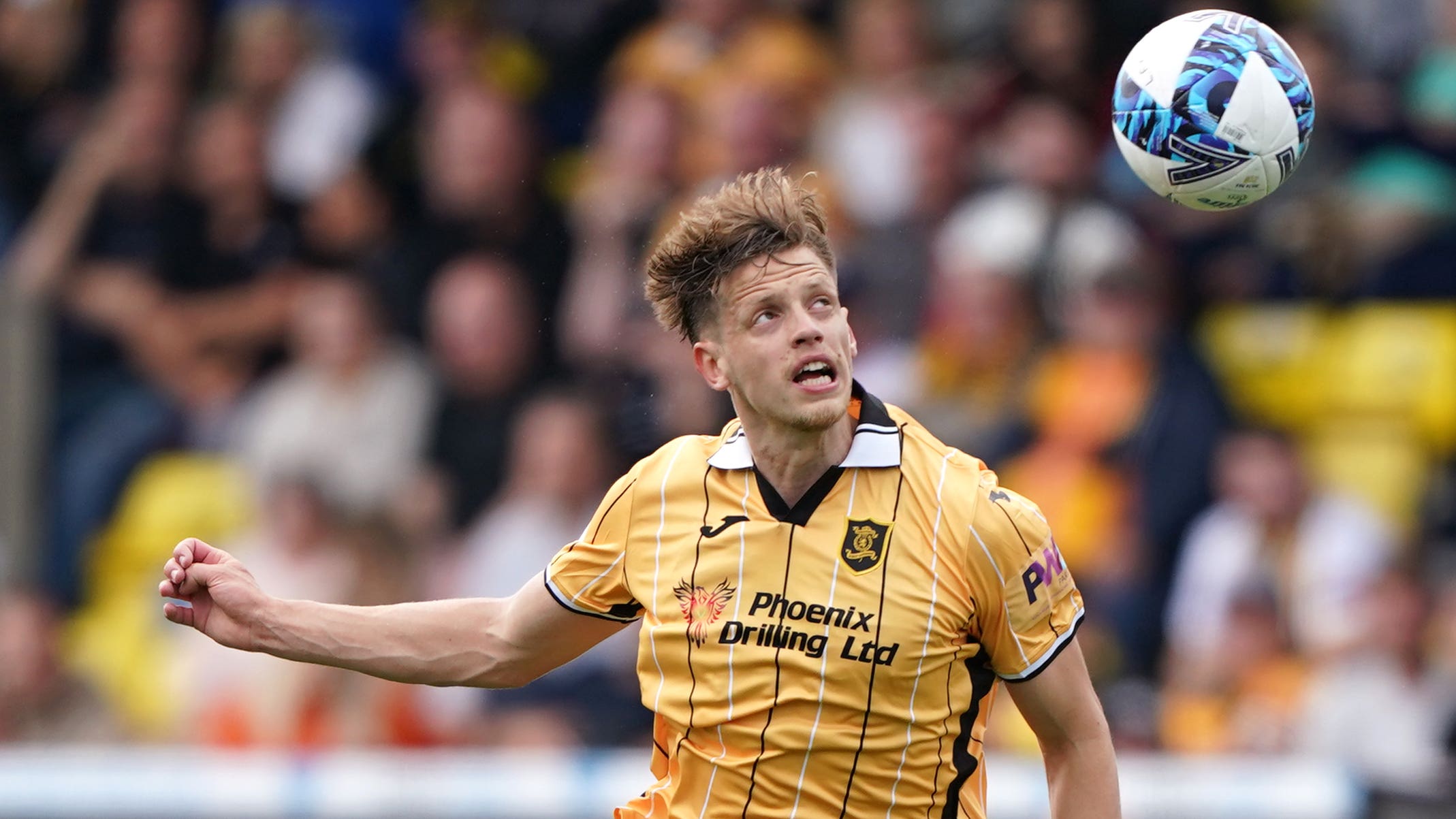 Livingston defender Jack Fitzwater is suspended for the cinch Premiership visit of Hearts on Saturday after being sent off in last weekend’s defeat by Aberdeen.

James Penrice and Morgan Boyes are both back in the mix but still need to build up their match fitness after recent lay-offs.

Bruce Anderson is still out with an ankle injury while Tom Parkes is beginning the road to recovery following a knee operation.

New striker Stephen Humphrys could make his debut for Hearts but the Jambos are still waiting for a visa for fellow new recruit Orestis Kiomourtzoglou.

Stephen Kingsley, Craig Halkett, Nathaniel Atkinson and Jorge Grant are all in the frame for a return to the squad following recent injury issues.

Liam Boyce (knee), Beni Baningime (knee) and Kye Rowles (metatarsal) are all out.