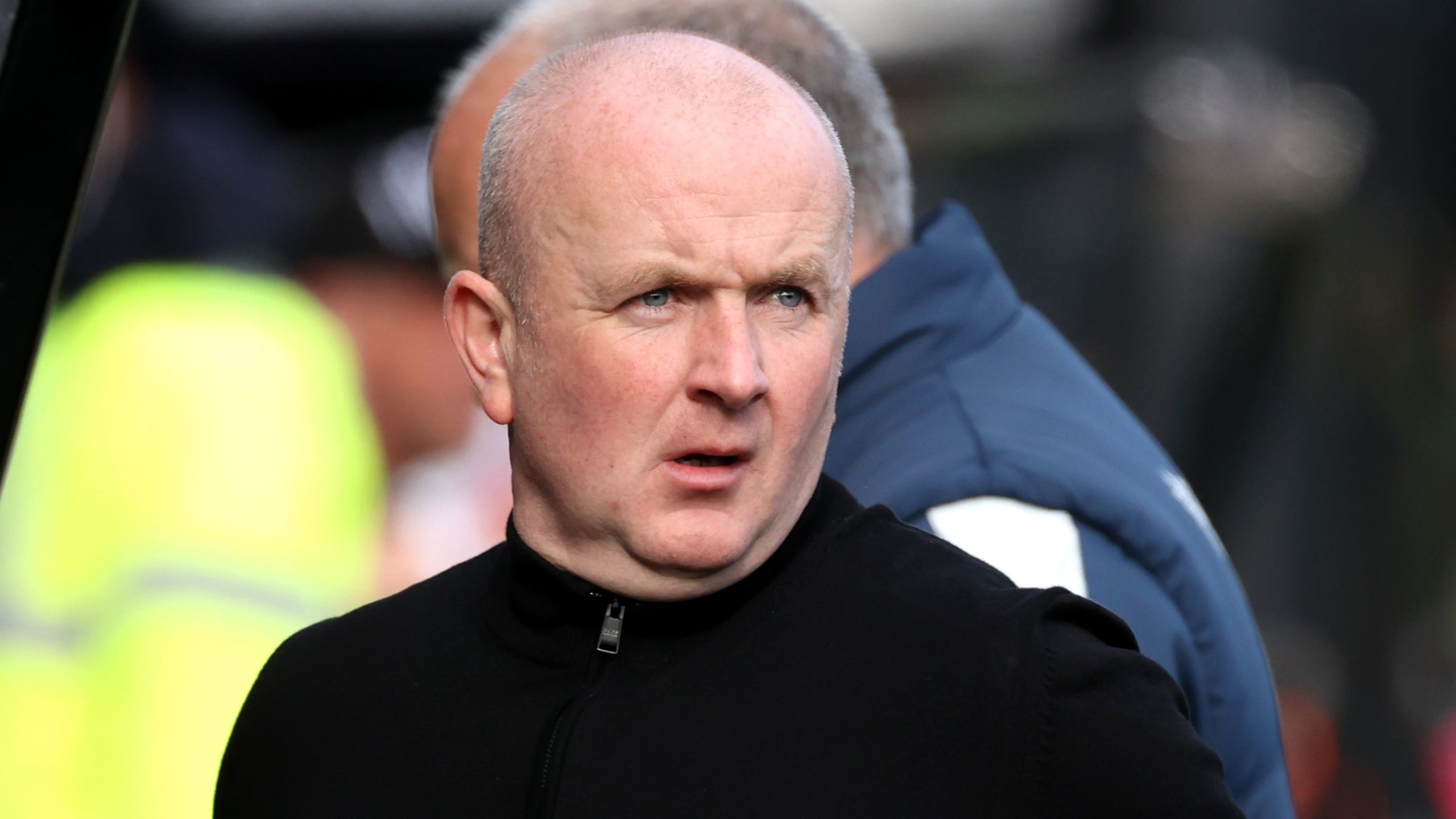 By By Ronnie Esplin PAOctober 13, 2022No Comments

Livingston boss David Martindale is delighted by the introduction of VAR to Scottish football even though it has curtailed his playing budget.

Hibernian’s clash with St Johnstone at Easter Road on Friday week will be the first match to use the system.

Livi’s first experience of the Video Assistant Referee comes the following day when they travel to Ibrox to play Rangers and although the West Lothian club have had to chip in £80,000 to help implement the system, Martindale is a happy man.

Ahead of the visit of St Johnstone in the cinch Premiership on Saturday, he said: “I cannot wait. I am genuinely looking forward to it.

“There have been two huge decisions that went against us in 10 games.

“A penalty against us at Motherwell lost us points and there was a sending-off on Saturday 21 minutes into the game – if VAR had been there Ross County would have played 70-plus minutes with 10 men.

“When VAR comes in they will get the majority of those decisions correct.

“There is going to be a bit of a debate but if we can increase the positivity in the decisions by 10 per cent I think it is a win-win for everybody.

“Me and the club are looking forward to it. VAR has cost the club in the region of £80,000 for this season.

“That’s two players. It comes off a budget that wasn’t great in the first place but we were more than willing to spend that money.”

Martindale confirmed that Leigh Griffiths is back training at Livingston but insists he cannot afford the former Celtic striker.

The 32-year-old former Livingston, Dundee and Wolves forward, capped 22 times for Scotland, was most recently in Australia where he played for Mandurah City but has returned to Scotland and Livi boss Martindale wants to help Griffiths get fit for a new club.

Martindale said: “I am trying to help him out. I had him in before he went to Australia.

“Everybody knows my history and Leigh’s history is nowhere near mine but he needs a chance and I am here to help him.

“I am using his expertise and knowledge and (he) has been brilliant with our strikers.

“He has had a lot of bad press but I am all about helping people and he has been brilliant around here.

“His fitness is really coming on. We did his body fats weeks ago and they weren’t great but we had players who were worse when they came in at the start of the season.

“We did his body fats this week and he has made phenomenal strides and I am confident that when the time comes for Leigh to get a new club he is going to be in tip top condition.

“I don’t have a budget to bring someone like Leigh Griffiths to Livingston.

“He really enjoyed his time in Australia and I think his aspirations maybe are of playing abroad but that’s just me speaking.”