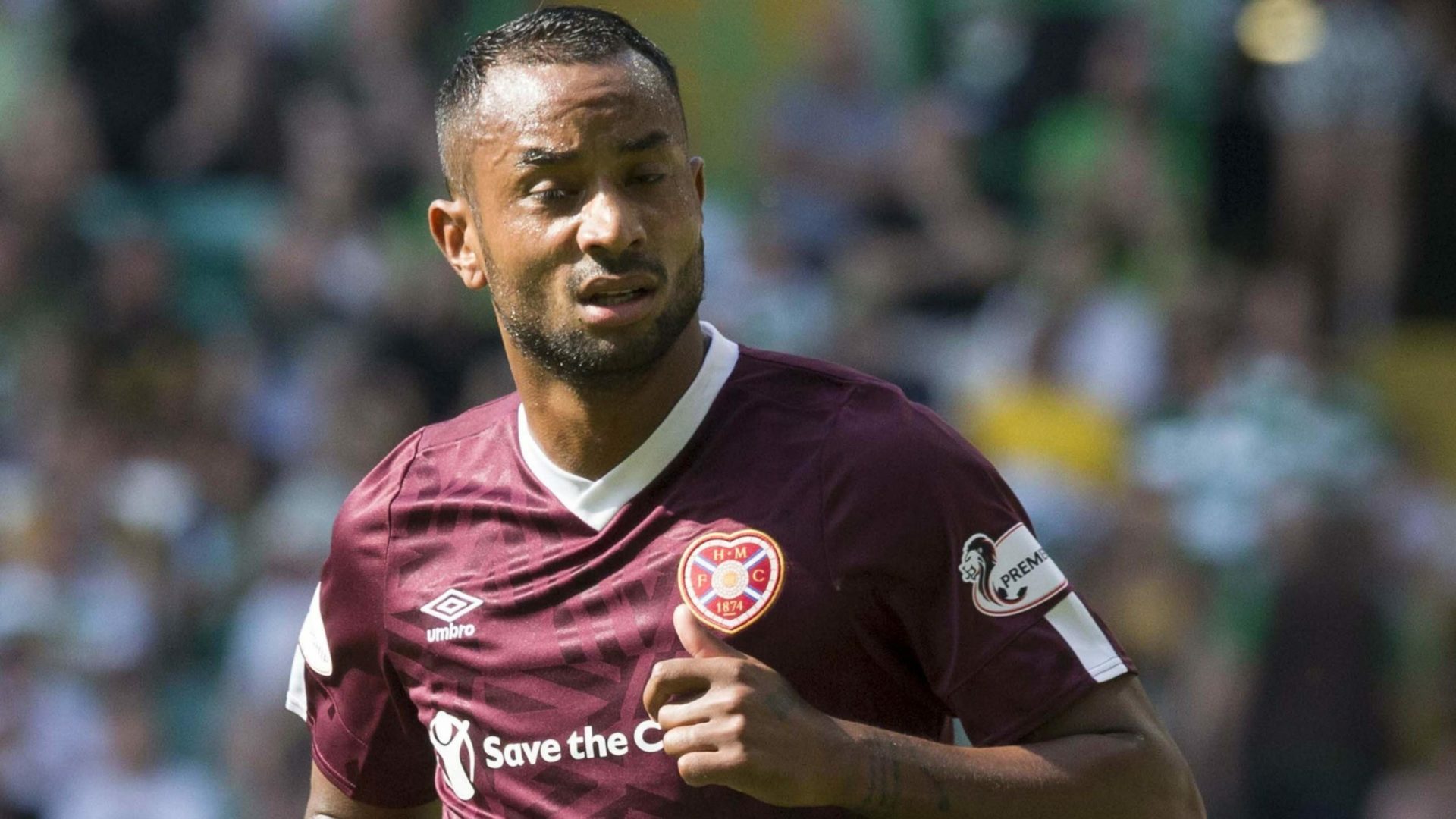 Loic Damour has joined French side FC Versailles after his ill-fated three-year stint with Hearts ended by mutual agreement.

The 31-year-old midfielder arrived at the Jambos on a four-year deal from Cardiff amid a wave of excitement in August 2019.

However, his move to Tynecastle did not go to plan as he failed to make an impact in a team struggling at the bottom of the Scottish Premiership.

Damour made 21 appearances for Hearts, with the last of them coming in the final game before the Covid pandemic sent football into shutdown in March 2020.

After his side were relegated to the Championship at the end of his first season in Edinburgh, the Frenchman was frozen out for the 2020-21 campaign before spending last season on loan at Le Mans.

He will now continue his career in his homeland after joining third-tier side FC Versailles.

Hearts said on their website: “The club wishes Loic and his family well as he enters the next chapter of his career.”