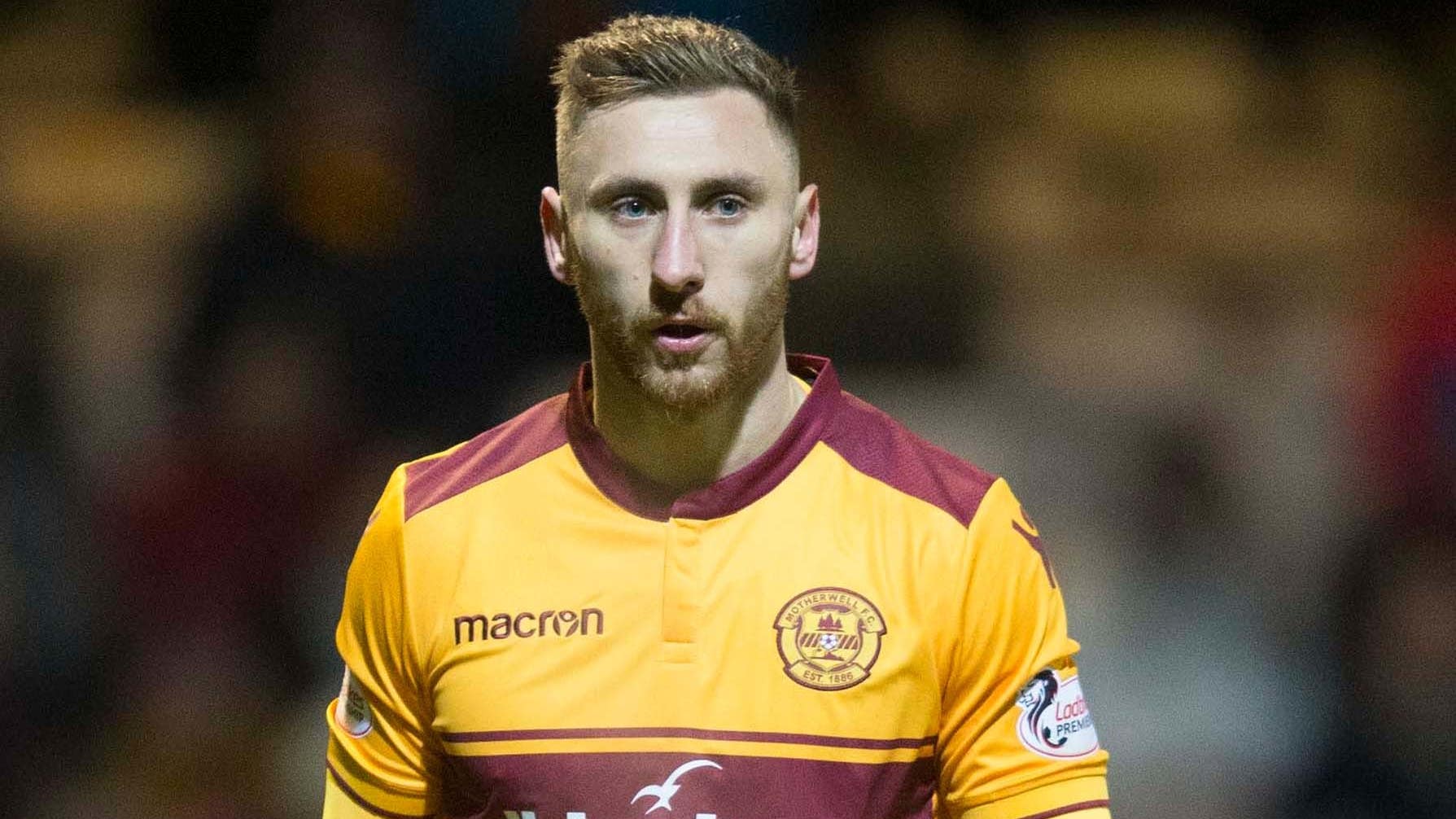 By By Gavin McCafferty PANovember 7, 2022No Comments

Motherwell striker Louis Moult admitted he had been “losing sleep” over his long wait for a first goal back in claret and amber.

The 30-year-old got off the mark from the penalty spot during the 3-2 defeat by Hearts on Sunday.

Moult netted 50 goals in two-and-a-half seasons in his first spell in Lanarkshire but endured a frustrating start this time round following his deadline-day loan move from Burton.

The former Stoke, Wrexham and Preston centre-forward is yet to start a match but he made a big impact when he returned from a five-game lay-off with an ankle injury when he came on 10 minutes into the second half at Tynecastle.

“I’ll be honest, I’ve been losing sleep over not scoring,” Moult said. “I think you know me as a person from the first time, I’m goal hungry. That’s not changed.

“If I’m honest, I’ve felt hard done by on two disallowed goals that I’ve scored since I’ve been back at the football club but it was important that I put that to the back of my mind and I tried to score. I thoroughly believed that I’d score if I came on on Sunday.”

Kevin van Veen passed up the chance to net his sixth penalty of the season after Moult was brought down by Craig Gordon.

Moult now hopes he can build on his second-half partnership with the Dutchman ahead of Wednesday’s visit of cinch Premiership leaders Celtic and a weekend trip to Perth.

“Fair play to Kev,” Moult said. “He let me take it. He said: ‘You’ve won it Moulty – on you go – go and get yourself a goal’. I said to him after the game that I massively appreciated that.

“It was nice of him. I’d do exactly the same thing for him. That just speaks to the relationship we’ve got on and off the pitch.

“When the ball came up to me and Kev, I felt we linked up very well. We were causing them all sorts of problems.

“Straight away you can see we are on the same wavelength. Previously when I was at this football club I had the same situation with Scott McDonald and Ryan Bowman.

“There’s no denying that I like people in around me so I can play my football.”