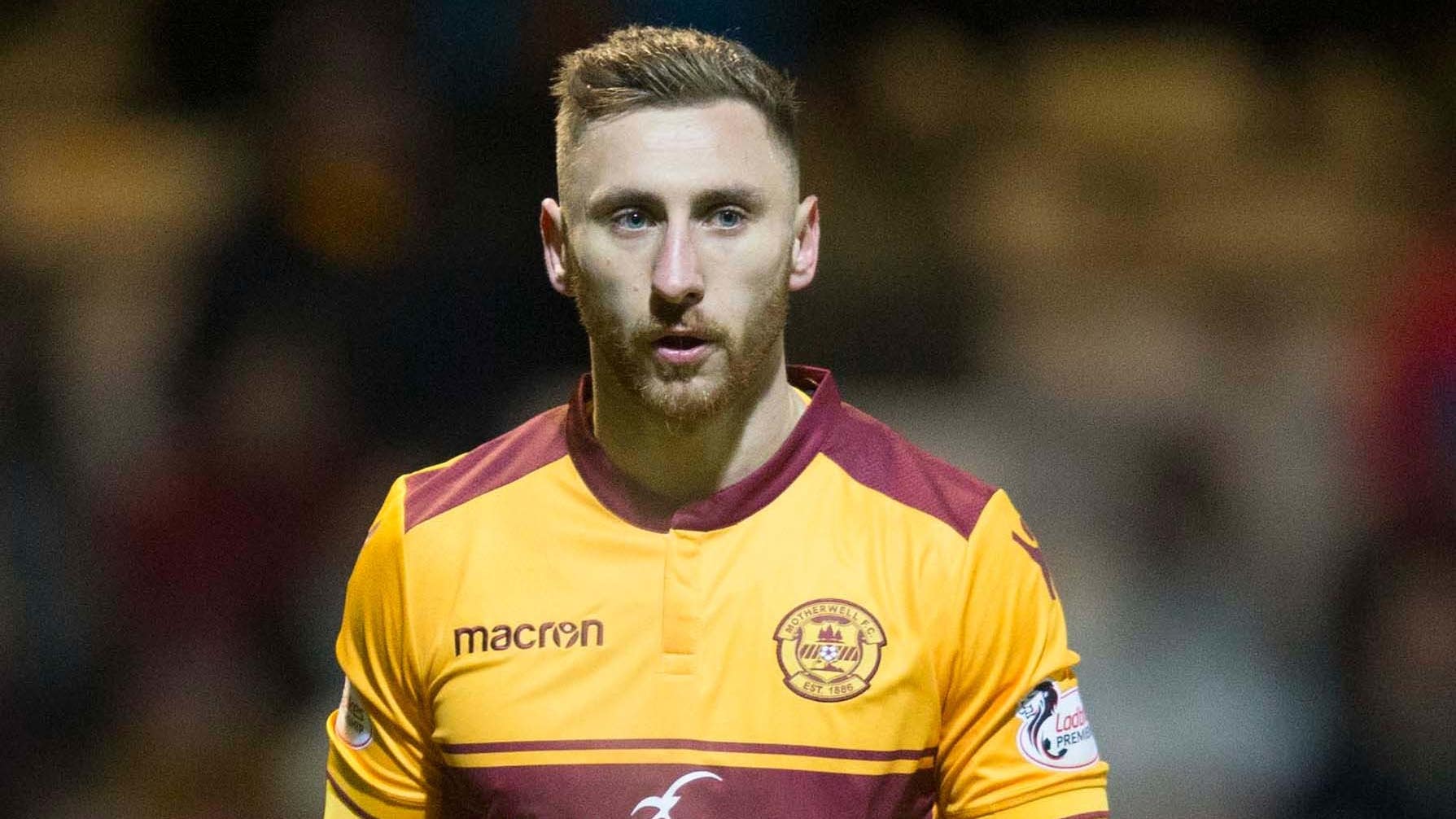 Louis Moult was absent as Motherwell went down to a 4-0 training-ground friendly defeat by Tottenham.

Moult made his first start of the season immediately before the World Cup break after undergoing a minor procedure on an ankle problem, but the striker missed out on the chance to get some game time at Hotspur Way.

Manager Steven Hammell told the club’s social media channels after the game: “It was a good game for us to take on and good experience.

“We have had a really, really positive week, we have got a lot of good work in, much-needed. Obviously there were some things in the game that we could do better with, but overall we are just looking at the positives and it’s been a really progressive week.

“We ended up with a lot of 16-year-olds on the pitch, which was a great experience for them, and they conducted themselves very, very well.”