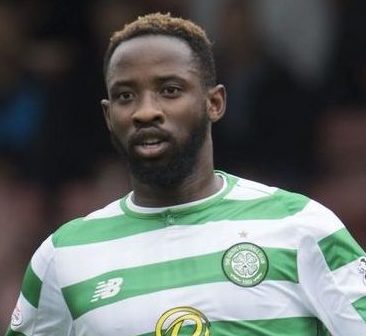 But now Lyon could attempt to scupper any deal and bring the 22-year-old back to his homeland before Friday’s deadline.

The Parkhead club have insisted they have no intention of selling their prized-asset before the weekend.

But Lyon chiefs could attempt to change the mind of the Scottish champions with a concrete offer.

The striker is expected to line-up for Celtic in tomorrow night’s Europa League clash against FK Suduva.

Brendan Rodgers side go into the second-leg clash with the advantage after a 1-1 draw in Lithuania.