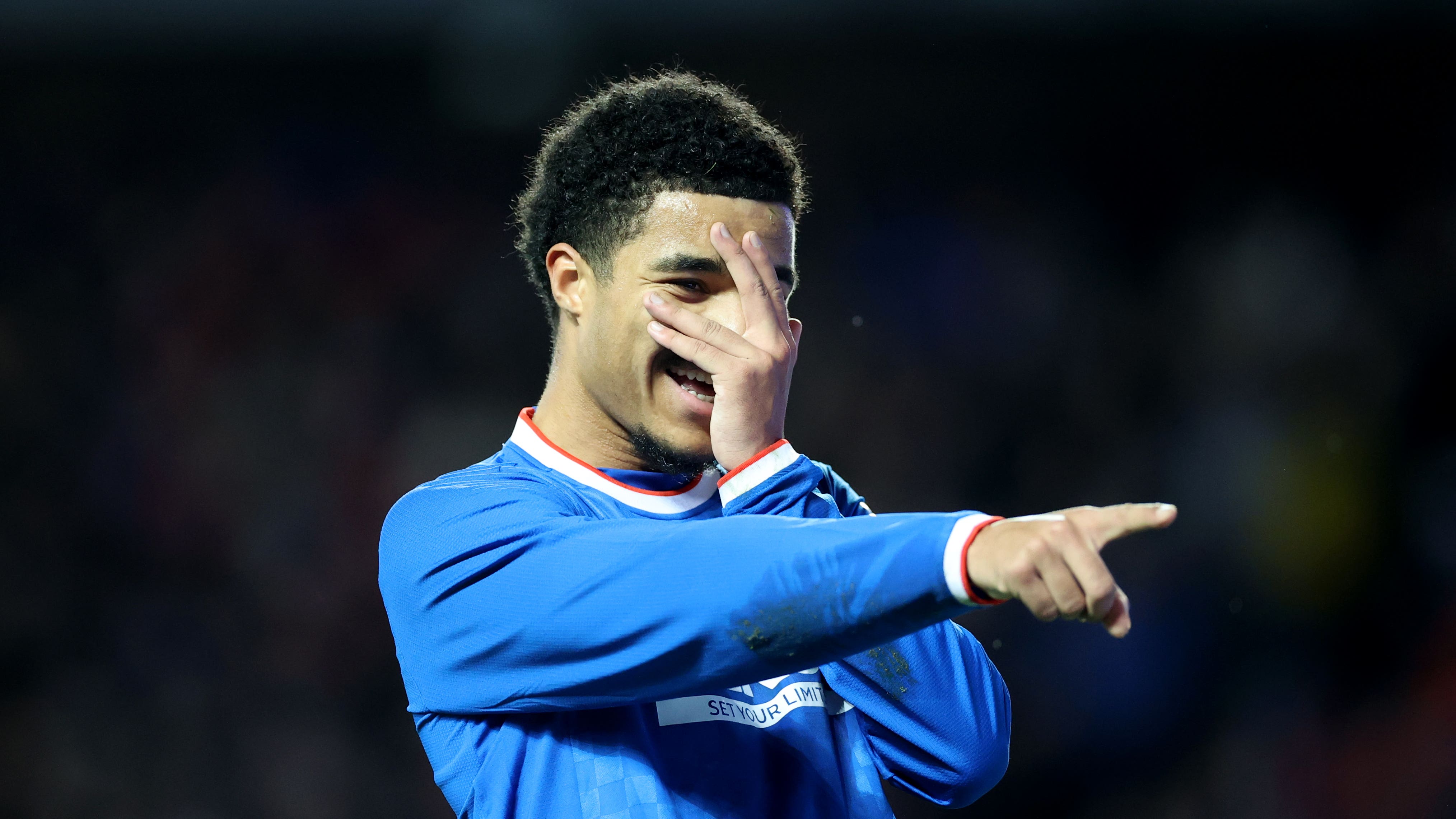 It was the fourth win in four for Michael Beale since he took over as Gers boss but the former Ibrox assistant coach was largely unimpressed and lamented a “disjointed” performance as he called for “more swagger.”

Celtic maintained their nine-point lead over Rangers at the top of the table with an impressive 4-0 win over Hibernian at Easter Road on the same night, and have the confidence from a thumping 4-0 win over the Light Blues at Parkhead in September.

However, Tillman, on loan from Bayern Munich, said: “If we reach our level we are one of the best teams in the league, or even the best team.

“Obviously, we’ll try to win that game and turn around things in the Old Firm and bring back three points.

“It’s a big game in Glasgow. We unfortunately lost the first game and we have to do a way better job than we did. If we reach our level we can beat them.

“Also, in front of our fans, we need them as well. If they do a good job, we will do a great job as well.

“Every game is important but this game is the biggest of the whole year.

“We are nine points behind and will try to close the gap to them. That’s why we need the win on Monday.

Tillman accepted the general criticism from Beale but pointed out the comeback wins against Hibernian and Aberdeen before the clean-sheet victories over Ross County (1-0) and Motherwell as signs of positive character.

The USA international said: “He told us at half-time that we didn’t reach our level in the game.

“We did a better job in the second half but we know we can do better, we’ll try to do that in the coming games.

“We’re pleased to win, but we’ll try to improve in the next training sessions and hopefully the games.

“We wanted to end the year positively with a win and we did that. We try to win every game and doing that in the four games after the (mid-season) break has been a good job.

“The game against Aberdeen, we scored in the last few minutes and also came back against Hibs. It’s a mentality thing to come back and win games, we try to give our best to win every game. We have to keep looking forward and do the best we can.”