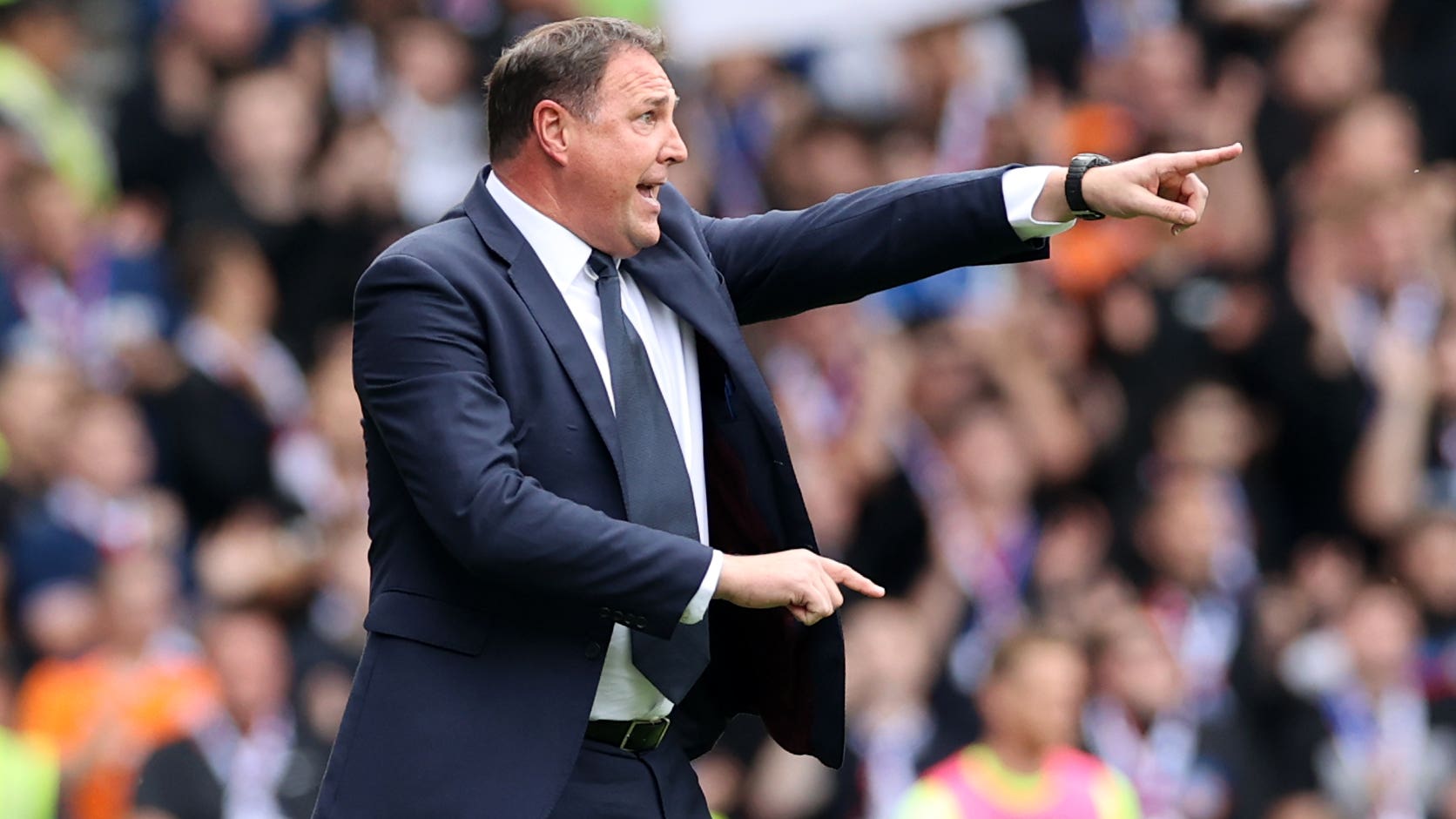 Ross County manager Malky Mackay hailed his players for getting to grips with his demands and the intensity of the cinch Premiership after their second-half comeback against St Mirren lifted them off the bottom.

County trailed at the break after goals from Ryan Strain and Mark O’Hara cancelled out Jordan White’s early opener for the hosts in Dingwall.

Mackay’s side had not scored more than one goal in a league game so far this season but they were back in front on the hour mark after goals from Jordan Tillson and George Harmon in quick succession, and they held on for a 3-2 win which took them three points above Dundee United.

The former Watford and Cardiff manager oversaw another significant overhaul of his squad in the summer and he felt the win was evidence of his players learning to deal with the demands of Scottish football.

“People don’t realise and understand the intensity of this league, and the fact that every week, anybody can beat anybody,” he said.

“It’s a really exciting league for the layman – maybe not so much for us managers.

“They are starting to understand their role in the team, and that makes a difference.”

St Mirren have now conceded 17 goals on the road in six away games, the most of any team in the division.

Manager Stephen Robinson said: “We didn’t defend well enough. We were in control of it at half-time. But, ultimately, we have been beaten with three crosses into the box.

“I have to take the blame for that. I put the team together and pick the team.

“I have a very good bunch of boys who give everything. They don’t set out to make mistakes. We will sit with them, show them their mistakes and try to crack that and pick them up on Monday.”