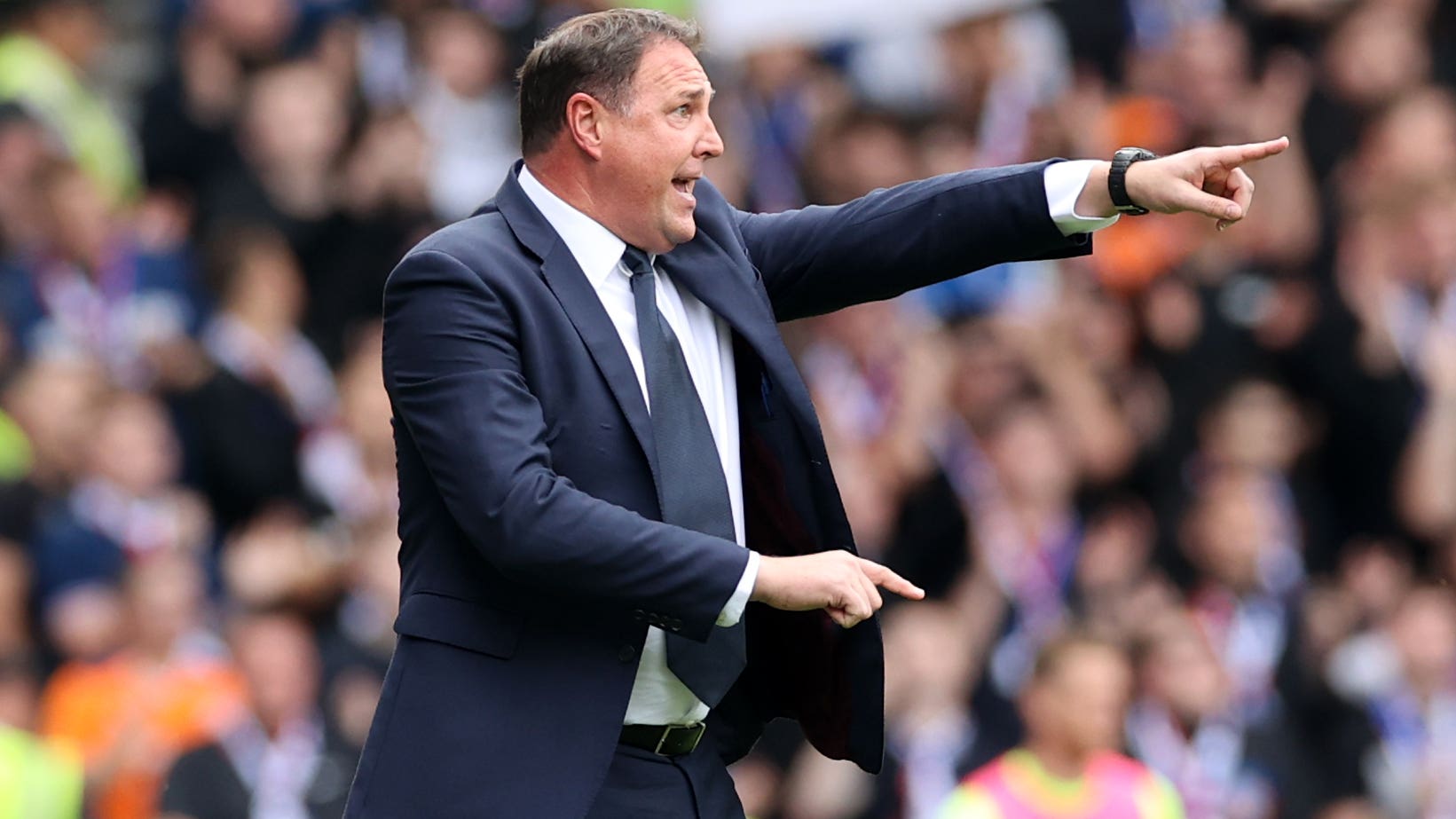 Ross County manager Malky Mackay could reshuffle his team again for the visit of Motherwell after making three changes for Saturday’s home defeat by Hibernian.

George Harmon faces another two months on the sidelines with a hamstring injury.

Motherwell have no fresh injuries for the trip to Dingwall with Joe Efford and Rolando Aarons still missing with hamstring problems.

Callum Slattery could come back into contention after missing two matches.