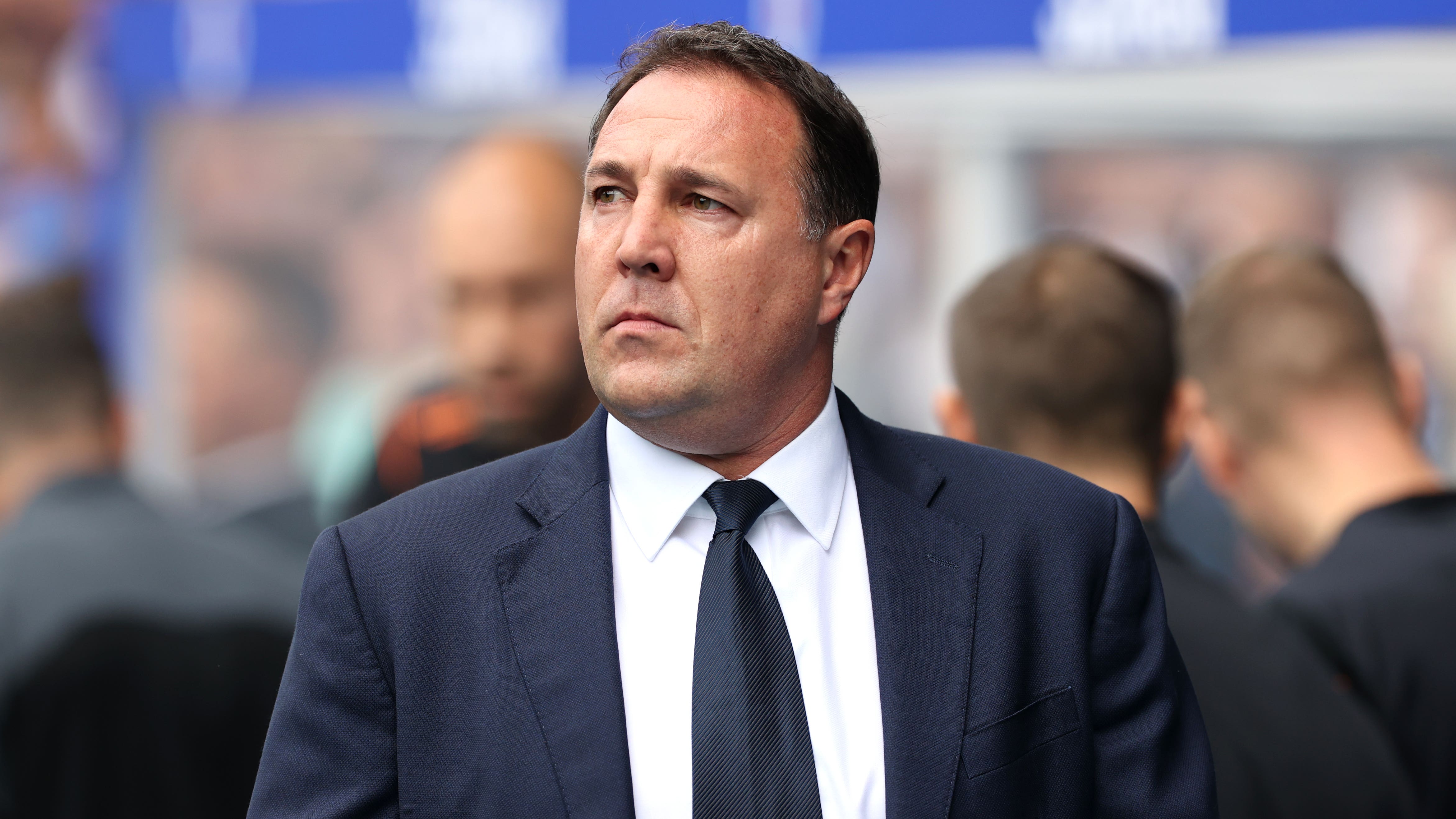 Ross County manager Malky MacKay admitted his side need to be more clinical in front of goal after they were dumped out of the Scottish Cup by cinch Championship basement club Hamilton.

Accies went through 5-3 on penalties after 120 goalless minutes at New Douglas Park.

Mackay said: “In the first half we should’ve been out of sight. On the whole in terms of dominance of a game, I can’t criticise them for that, but I take responsibility for us not scoring and being out of the cup.”

Mackay also insisted that forward Jordan White will not be leaving the club after the Staggies turned down a bid from St Johnstone.

“It’s a bit of both (getting new players in and working with the current squad on the training ground),” he said when asked about any transfer activity.

“We’ve got to try and mix it up a bit and see if we can get someone in but also the players we’ve got just need to keep working at it.

“When you create that number of chances someone needs to have a calm head and stick the ball in the net.

“A bid came in for Jordan but we’ve rejected that and he won’t be going anywhere. Saturday was about freshening things up and he took a bit of a knock during the week.

“He’s got a year and a half left on his contract and we need him and everyone else who are regular starters to be here for the run-in.”

Meanwhile Hamilton manager John Rankin insists he needs the same commitment and leadership that Brian Easton showed from everyone in his side if they are to avoid relegation from the Championship.

The 34-year-old defender was absent from training all week through illness but pulled himself out of bed to take a spot on the bench – and had to play the last half hour plus extra-time.

Rankin said: “We had real leaders on the pitch. I’m going to mention one that started on the bench and that was Brian Easton.

“He’s been off unwell all week but pulled himself out of his bed to take a place on the bench as we didn’t think he would be called upon.

“Chrissy McGinn went off with cramp after 60 minutes and we needed him to step in and help us out.

“It was a real captain’s performance and I take my hat off to him. That’s the kind of character and commitment we need from everyone if we are to get out of the position that we currently find ourselves in the league at the moment.”