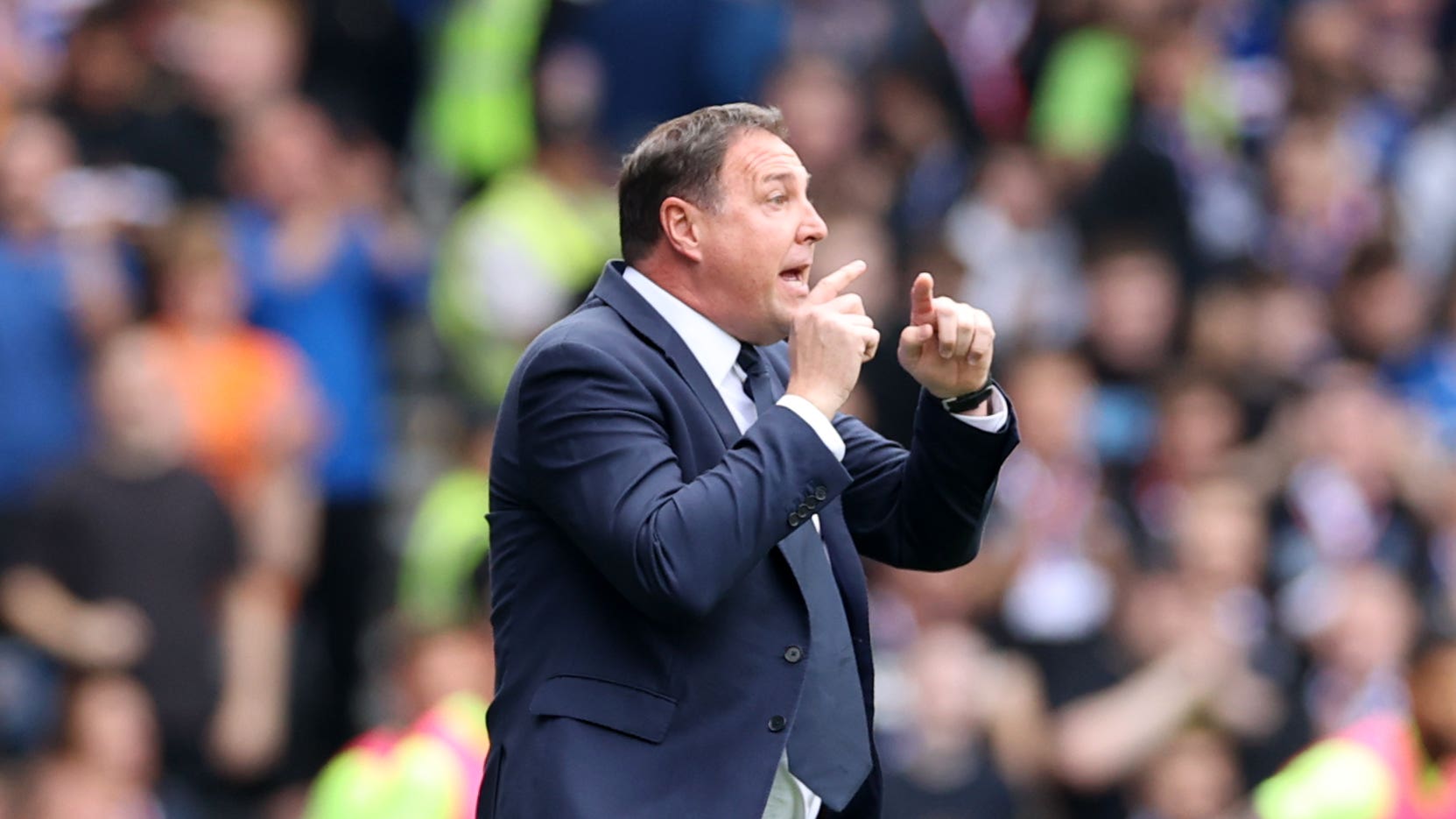 Ross County manager Malky Mackay was thrilled for his players after they recovered from their heavy midweek defeat to Motherwell to pick up a battling 1-0 victory over Livingston.

Owura Edwards snatched the win for the Staggies with a strike 16 minutes from time.

The visitors were under the cosh for long spells of a match dominated by Livingston.

But the Highlanders’ defence and goalkeeper Ross Laidlaw held firm to seal a second league success of the campaign.

Mackay said: “I really enjoyed the nature of the win.

“I always knew it was going to be difficult coming down here. We hadn’t won here in a decade so I’m delighted to put a marker down as far as that is concerned.

“Davie [Martindale, Livingston manager] sets his teams out really well and I don’t think anyone comes here and gets an easy game.

“They have three really big, physical but talented strikers. They get it up to them early so we knew we were going to have to defend our box well.

“In the first half, we hung in there, and at half-time we tweaked a couple of things.

“In the second half we dealt with that really well. We were on the front foot, which allowed us to get on to second balls, break on them, and cause some issues.

“I’m delighted for the players, especially after Tuesday night where character was at times questioned.

“I have a group here that I know are as good as anything in the Premiership – in our little section, for want of a better word.

“We can compete with anyone and we showed that today.”

Livingston counterpart David Martindale admitted his side had been profligate in attack during a 90 minutes where they enjoyed 61 per cent possession and had 22 shots on goal.

But he blamed “schoolboy defending” for the loss after Sean Kelly gifted County possession with a weak header in the build-up to the match-winning strike.

Martindale said: “I know why we didn’t take anything from it. One moment of schoolboy defending.

“First contact, we don’t do enough with it, then we’re not on the second contact. That’s why we lose the game.

“When you have so much of the ball it can sometimes be a problem, you switch off.

“We dominated large spells of the game. Shots, corners, everything. But if you don’t defend properly you’re not going to win.

“It’s not good enough. Possession is a stat, a nice stat but it doesn’t win you games of football if you don’t defend your box properly and don’t take your chances at the other end.

“It’s not a great combination for picking points up and that’s where we’ve found ourselves in the last two games.

“The chances we created were half decent. But Kurtis [Guthrie] should score, Ayo [Obileye] and [Scott] Pittman had chances.

“We got in behind them on numerous occasions but [it was] that final ball.

“But we’ve got to have a long hard look at ourselves. Whatever way you sugar-coat it we’ve thrown away points.”