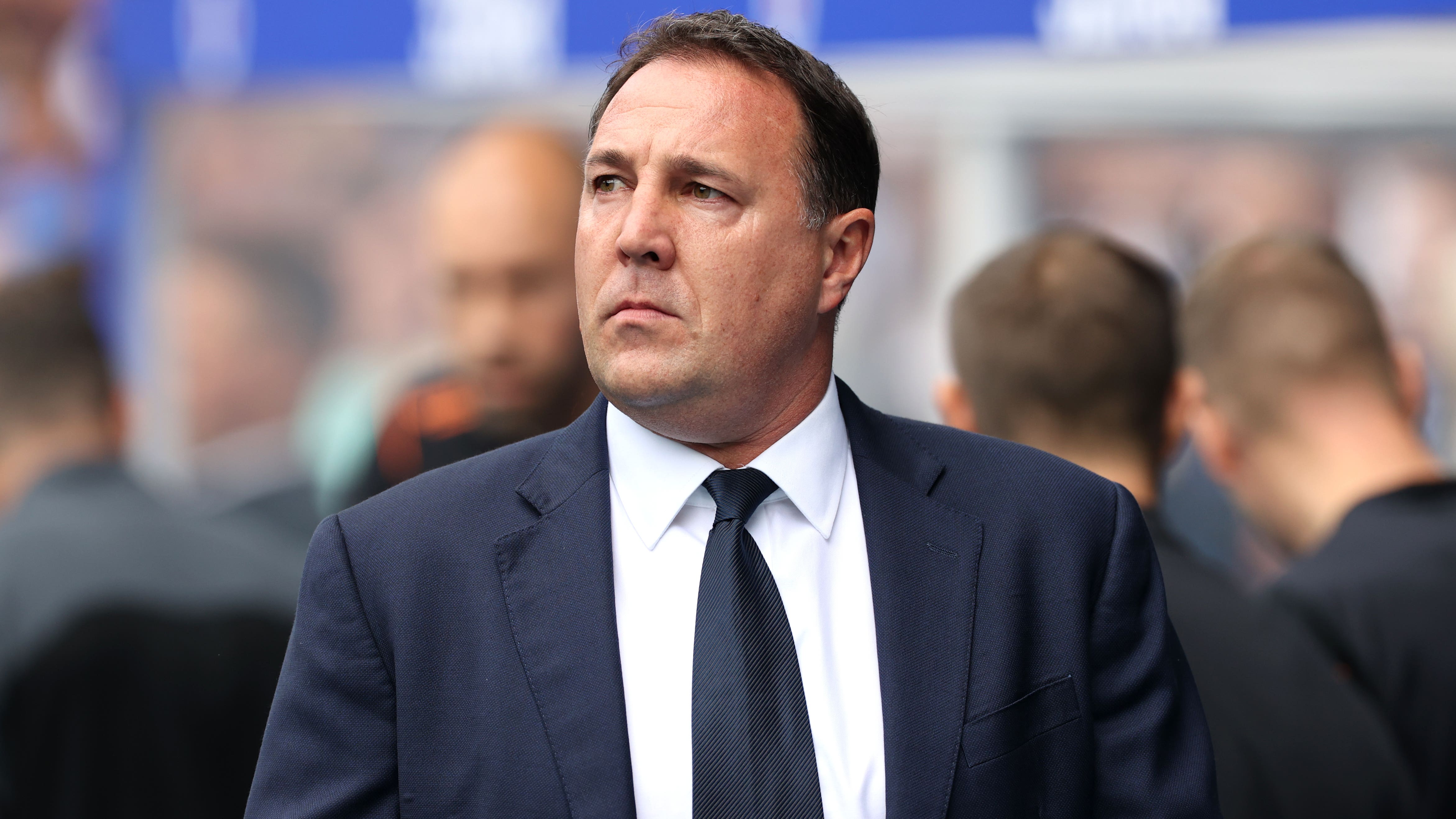 Ross County manager Malky Mackay revealed two players were missing from his side to face Aberdeen because of disciplinary reasons but insisted there was no disruption to the team.

County were also without the suspended Jack Baldwin and Owura Edwards as well as the two unnamed players but managed a goalless draw at Pittodrie.

Mackay said: “We had two suspended and then there were two who were not involved for internal disciplinary reasons.

“It doesn’t make things easy on January 1, but that’s one of the things you’ve got to deal with as a manager.

“I can’t elaborate, but it’s been dealt with and we’ll be fine going forward – as will the players involved. They’ll be back in the group.

“We also had one of the boys’ wives rushed into hospital with her pregnancy. She’s fine and everything’s okay but that kind of disrupted things for him. Not for me, the game, or the team, just so we’re clear, but for him.

“They’re all little things you have to deal with, but we had our process, as usual, ready and we came here knowing what we had to.

“Nothing was disrupted really, it’s just something I have to deal with, compartmentalise, and put somewhere else.”

As well as Baldwin, William Akio and Victor Loturi were the only players who dropped out of the squad following last week’s defeat by Dundee United.