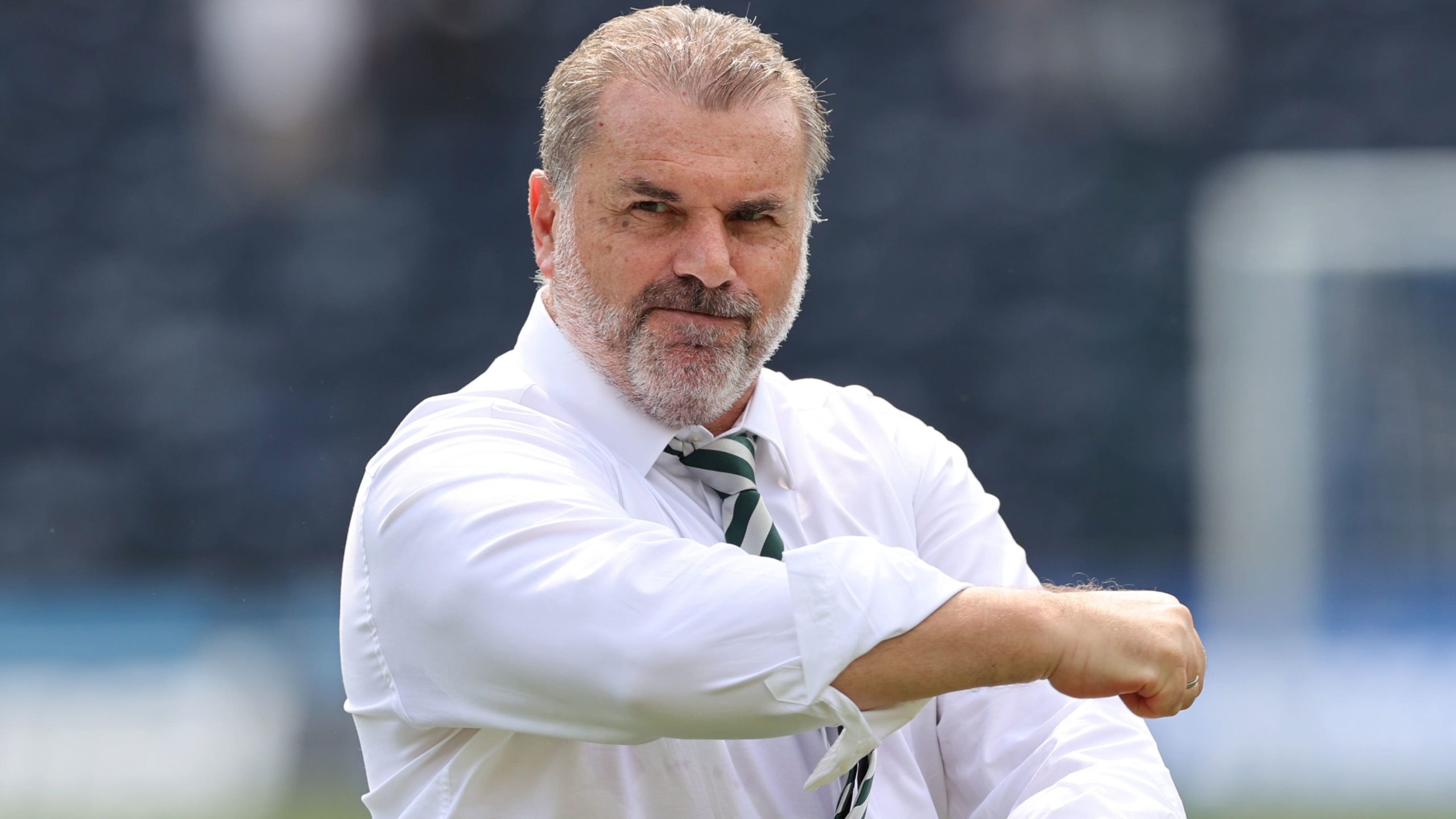 Celtic manager Ange Postecoglou reckons his team have been getting better and better ahead of Saturday’s visit of Rangers.

The cinch Premiership champions go into their first derby clash of the season on the back of five league wins and a 4-1 Premier Sports Cup triumph against Ross County on Wednesday night.

Postecoglou was able to make nine changes in Dingwall without his side’s dominance being undermined.

The Hoops have scored 25 goals already this season despite Postecoglou working his players hard in training in the early weeks in a bid to prepare for the more hectic schedule which is now kicking in.

“Our form has been good and I think we have been improving with every game,” he said.

“Again, it’s been a little bit of an unusual start because it’s been one game a week and we were using the first few weeks of pre-season to try and replicate the two-games-a-week scenario.

“So the boys have been working really hard. I think you could see that in our performances in the first two or three games of the season, where we probably weren’t as sharp as we have been in the last couple of games.

“I think every week we are improving. It’s been positive so far and obviously we have now got to look to the next challenge and make sure we are ready for that.”