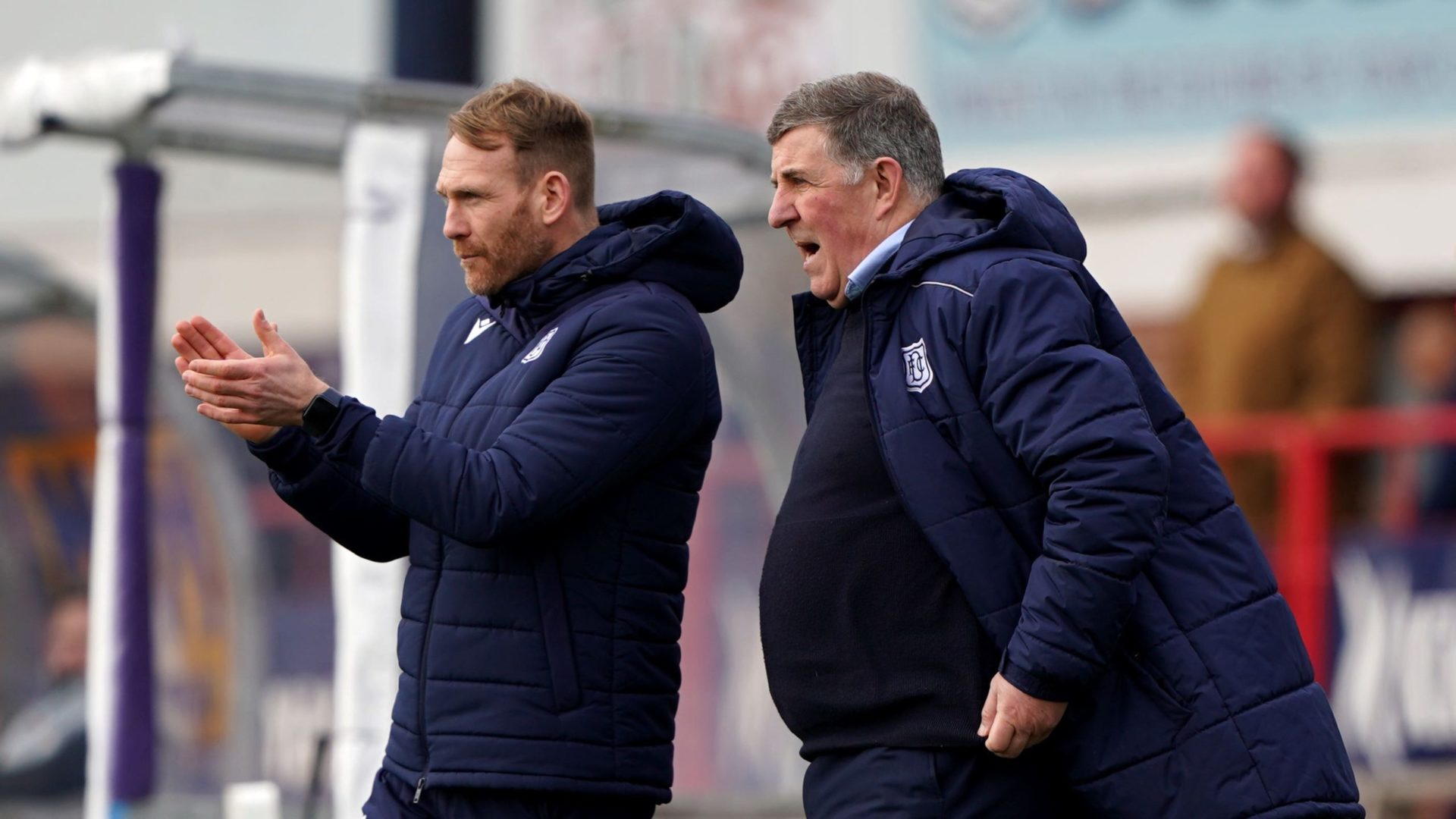 Dundee have begun the search for a new manager after announcing they will not be renewing the contract of Mark McGhee following their relegation from the cinch Premiership.

The 64-year-old took over in February on a short-term deal until the end of the season after the sacking of James McPake.

However, McGhee has overseen only one victory in his 13 matches in charge, with the team’s demotion to the Championship confirmed on Wednesday evening.

Assistant manager Simon Rusk will also leave Dens Park to take on a role at the English Football Association.

McGhee admitted Dundee need a younger manager to lead their bid to return to the Premiership next season.

“When we took the job we had a real belief that we could stay in the division and we are disappointed that we did not achieve that target,” he told the Dundee website.

“My role at the club was that of a manager with Simon working as the coach alongside me. The Championship is a division that I feel is suited to a younger coach, one with energy, that is what the players deserve. I’m not sure my role is relevant in that environment.

“I would also like to thank (managing director) John (Nelms) for the opportunity, the players and staff for their commitment and the fans for their support during my time in charge. I wish the club every success in the future.”

Dundee complete their Premiership campaign away to Livingston on Sunday.