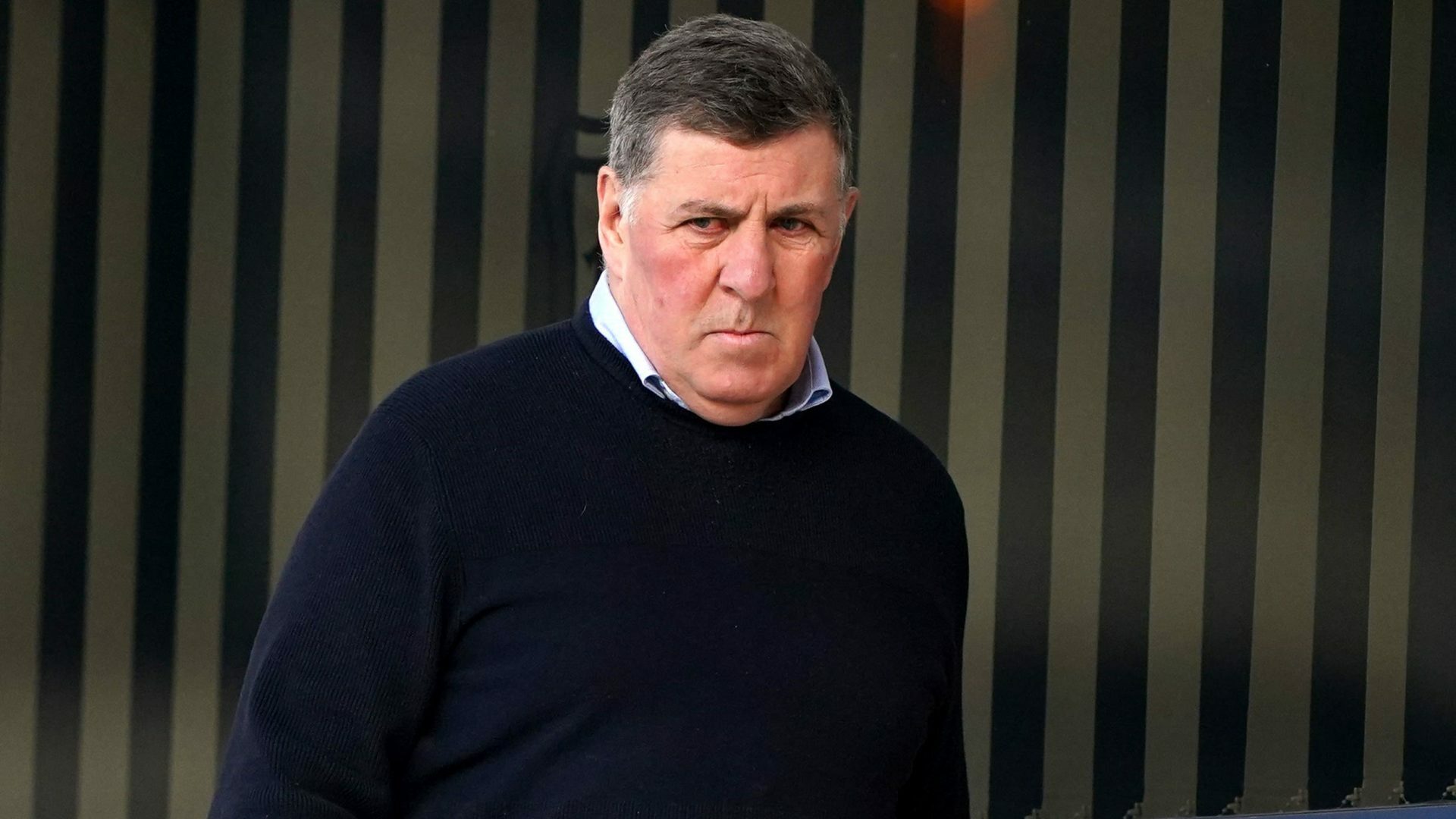 Dundee boss Mark McGhee insists his side have given relegation rivals St Johnstone something to think about after they beat Hibernian 3-1.

The Dark Blues knew anything less than a victory against Hibs at Dens would result in relegation from the cinch Premiership.

They took the lead through Niall McGinn but were pegged back before half-time when James Scott netted for the visitors.

However, Dundee secured all three points with goals after the break by Josh Mulligan and Charlie Adam to give themselves a lifeline going into the final weekend, although they still need Saints to lose their final two matches against Aberdeen and Hibs.

McGhee said: “It gives them a lot to think about. Not only that but for us, we can look at this result tonight and think we have a chance at the weekend of winning at Livingston as well.

“If we lost tonight, then it’s all over, but it wouldn’t have given us as much hope going into Sunday. But now, you look at it and think the chances are that we might get a result on Sunday.

“They’ll feel that pressure as well but I don’t expect St Johnstone to take zero points from their final two games.”

McGhee said his players were fully aware of the gravity of the situation they were in.

He added: “They’d faced up to the reality of the situation a long time ago and it didn’t come as a shock that we were suddenly in relegation trouble and facing a game like this tonight.”

Hibs caretaker boss David Gray admitted his side did not react to Dundee’s second-half onslaught.

He said: “It was extremely disappointing.

“At half-time we talked about it again that Dundee were going to throw absolutely everything at it because of the situation they find themselves in.

“When that period happened, unfortunately we were found wanting.”