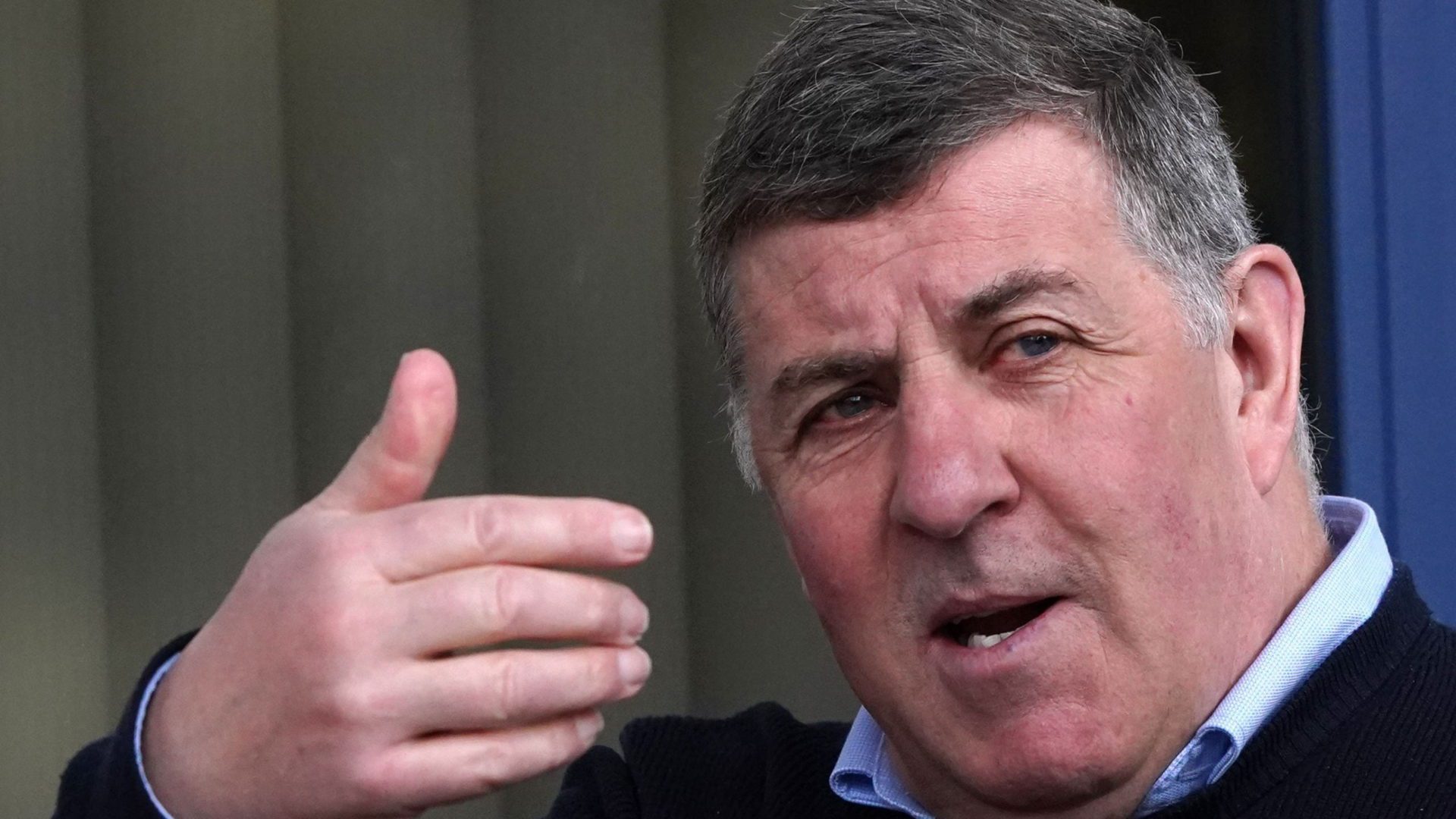 Dundee manager Mark McGhee is optimistic that his team’s upward trajectory will land him a first win when they take on Aberdeen at Pittodrie.

The former Dons player and manager is in desperate need of victory after 10 matches in the role.

But McGhee is in a positive frame of mind following three consecutive draws, against Aberdeen, Dundee United and St Johnstone.

“I’m optimistic that the three draws that we have seen have been on a slightly upward curve and that the next thing looks to me like a victory,” he said. “I think the worst thing that it looks like is another draw.

“So we go there with a really positive frame of mind and for me the next step is a win.

“The training in the last three or four weeks has gone up a level, there is more intensity and physicality. I think we have at times shown that in the games.

“The Dundee United game was a very physical game both in terms of the running and direct contact.

“St Johnstone was a huge challenge mentally and physically because of the stakes, we couldn’t afford to lose that game, and they have coped with that brilliantly.

“I am very optimistic that all these elements of performance have improved over the last month.”