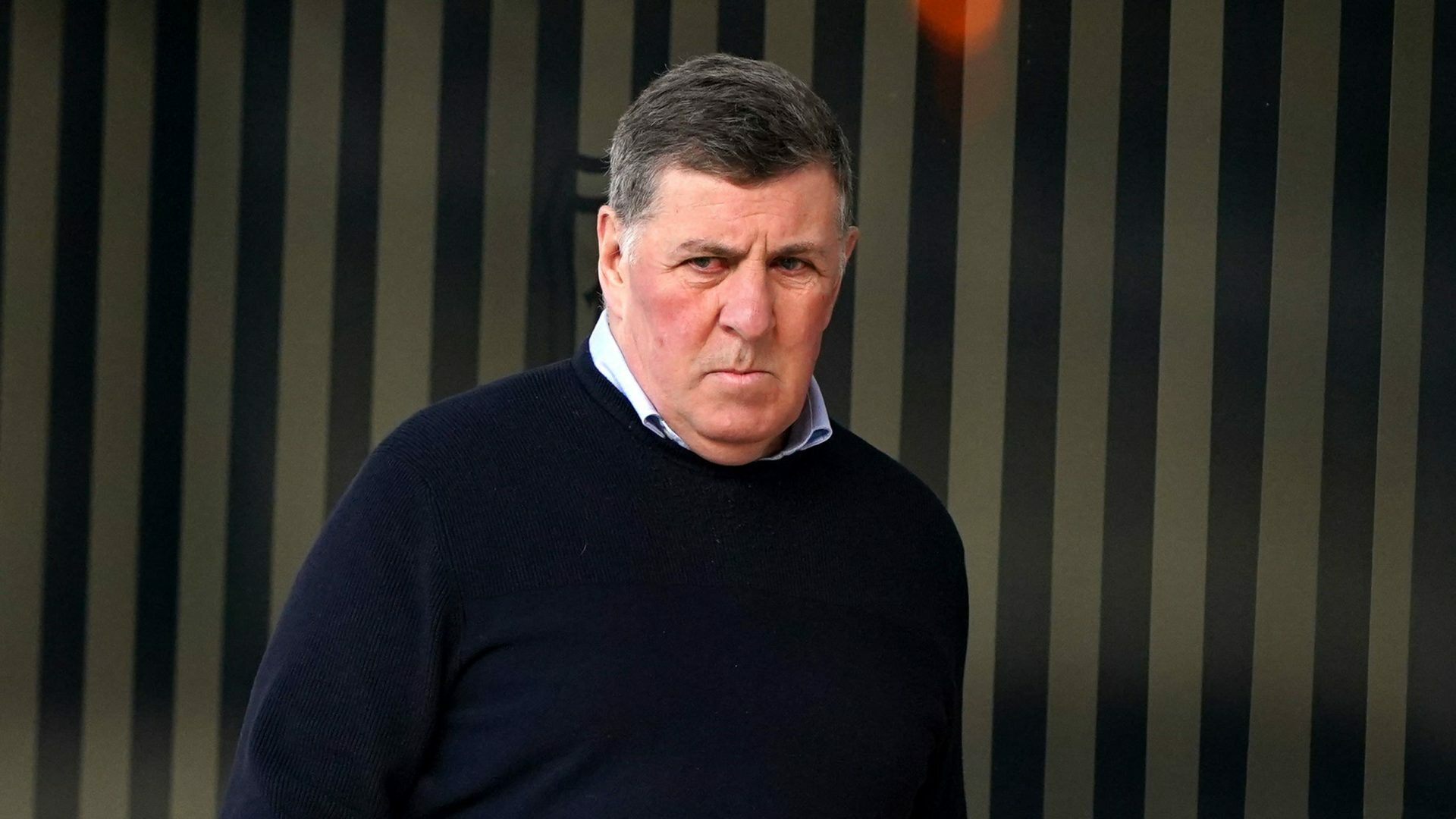 Mark McGhee wants his Dundee side to tackle St Mirren on Saturday without fearing any consequences.

With three cinch Premiership fixtures remaining, the Taysiders are bottom of the table, five points behind St Johnstone.

Defeat in Paisley could signal relegation for McGhee’s side but he is adamant they must keep thoughts like that out of their minds.

He told the club’s official website: “It could be terminal of course but, equally, we could get that result that I think we have been worthy of. I think we are ready for a win.

“I think the trend is slightly upwards and the next thing for us is a win.

“One of the things that we have to do going into the game is ignore the consequences. If you start thinking about that it can start to affect you so we aren’t going to do that.

“We are going to go into the game, concentrate and play in the present as best we can, play as well as we did last week and we’ll give ourselves a chance.

“The important thing from my point of view is that mentally the squad is still in a good frame of mind.

“We have not allowed them to get down on the fact that, for instance, we lost last week or we didn’t beat St Johnstone. We are still in it and we are still fighting.

“That gives us a chance and until that is not true I believe this squad will keep fighting until the last ball is kicked.”

McGhee is confident that his squad are not feeling the pressure of impending doom.

He said: “I don’t think we are feeling pressure. I think we have managed to train well, work hard and we are allowing the training and the games to take us away from all the talk around us.

“We are not going to worry about that. We are bottom of the league but we are still in with a chance.

“It could easily have slid away with a couple of bad results. We could have lost heart and lost the games that we drew and we wouldn’t be standing here with any sort of chance.

“As it is we still have a chance and that in itself takes away the pressure because the expectations have been so low around us.

“We expect of ourselves but no one else is putting pressure on us.”