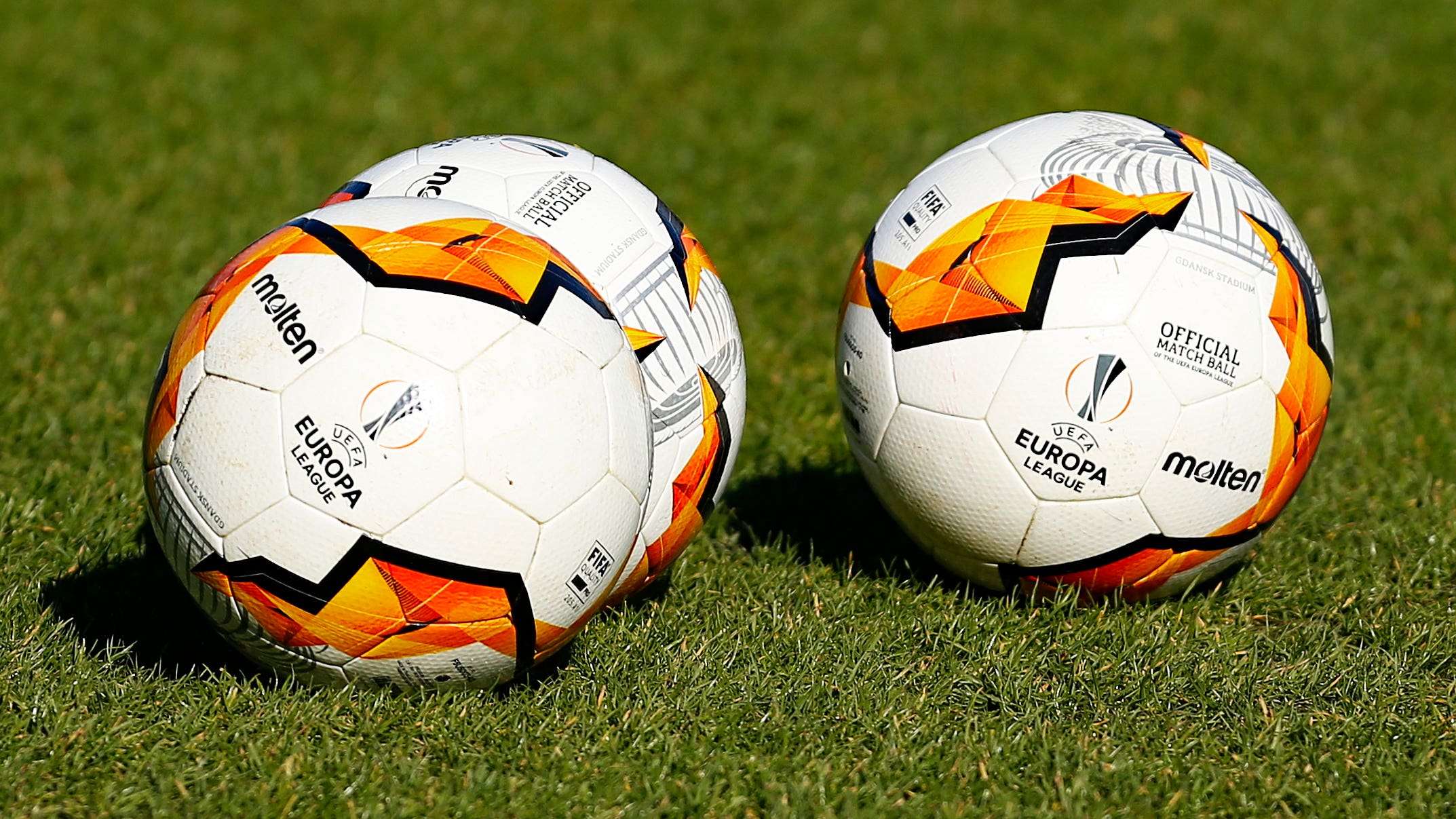 Mark Reynolds’ late double rescued a point for Cove Rangers as they drew 2-2 with Partick Thistle.

Thistle were 2-0 up with 10 minutes to go before Reynolds scored twice in four minutes, but the point was enough for Partick to go top of the Scottish Championship on goal difference.

Thistle took the lead in the 16th minute when Steven Lawless smashed the ball into the top corner.

Jack McMillan came close for Partick but his effort was saved before Cove had a chance of their own, with Aaron Muirhead making a good tackle to deny Mitch Megginson.

Rangers then pulled one back in the 80th minute through Reynolds, who poked home, and they nearly found an instant equaliser but Megginson’s shot was saved.

Cove levelled four minutes later when Thistle were unable to clear a corner and Reynolds hit home a volley.