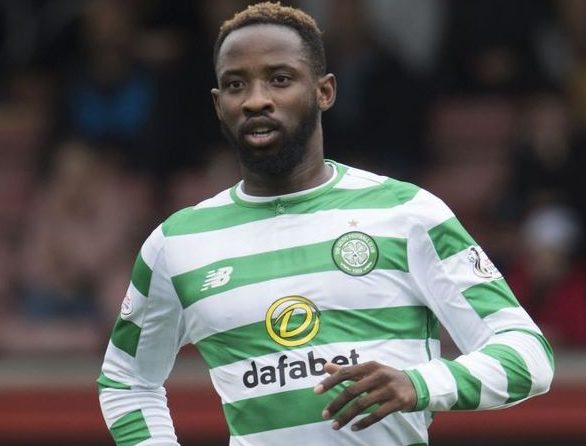 French giants Marseille are set to make a late bid for Celtic striker Moussa Dembele, it has been reported.

It’s believed the Ligue 1 side ran the rule over the 22-year-old during the Parkhead club’s 1-0 over Hamilton Accies on Sunday.

Reports claim a fee of around £15 million could be offered for the Hoops hitman but Brendan Rodgers will be reluctant to sell.

The transfer window slams shut on Friday 31st and the Celtic boss won’t want to lose any of his stars ahead of the Old Firm clash with Rangers on Sunday.

Want away defender Dedryck Boyata scored the only goal of the game as the home side picked up all three points in their third league match of the season.

The win catapulted them to second spot in the table behind Hearts, who have picked up maximum points so far this term.