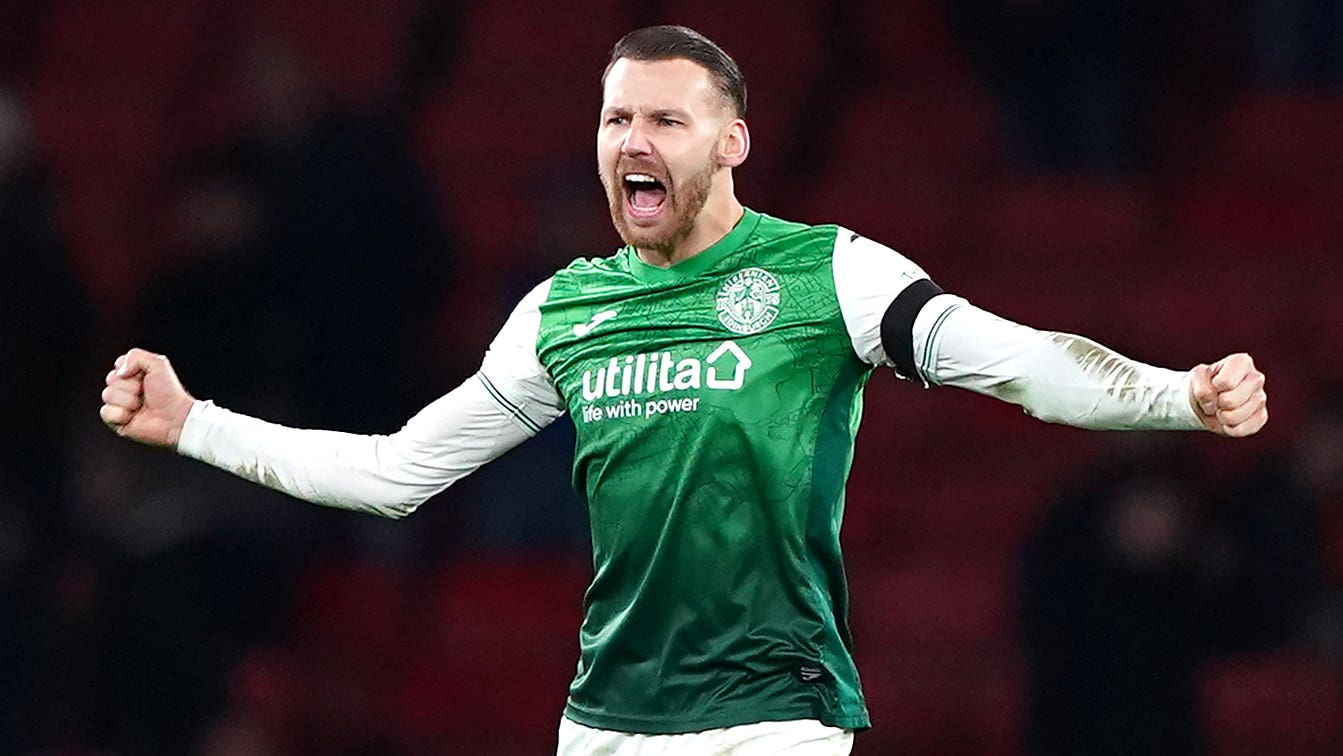 Martin Boyle returns to Hibernian from Saudi Arabian side Al-Faisaly

Hibernian have announced the return of Martin Boyle to Easter Road.

The 29-year-old Australia attacker left Hibs in January to join Saudi Arabian side Al-Faisaly for a reported fee of £3million.

Al-Faisaly were relegated from the Saudi Pro League and Hibs manager Lee Johnson recently confirmed his interest in Boyle.

A statement on the club’s website ahead of Sunday’s Edinburgh derby against Hearts read: “We can confirm that Hibernian FC has come to an agreement with Al-Faisaly FC for the transfer of Martin Boyle.

“We will announce Boyle back to the Hibernian FC faithful on Sunday ahead of our game against Hearts, so make sure you arrive 15 minutes early.

“Further information regarding the transfer and Boyle’s contract will be revealed to supporters in due course.

“Everyone at Hibernian FC is delighted to see Boyle return to the club!”