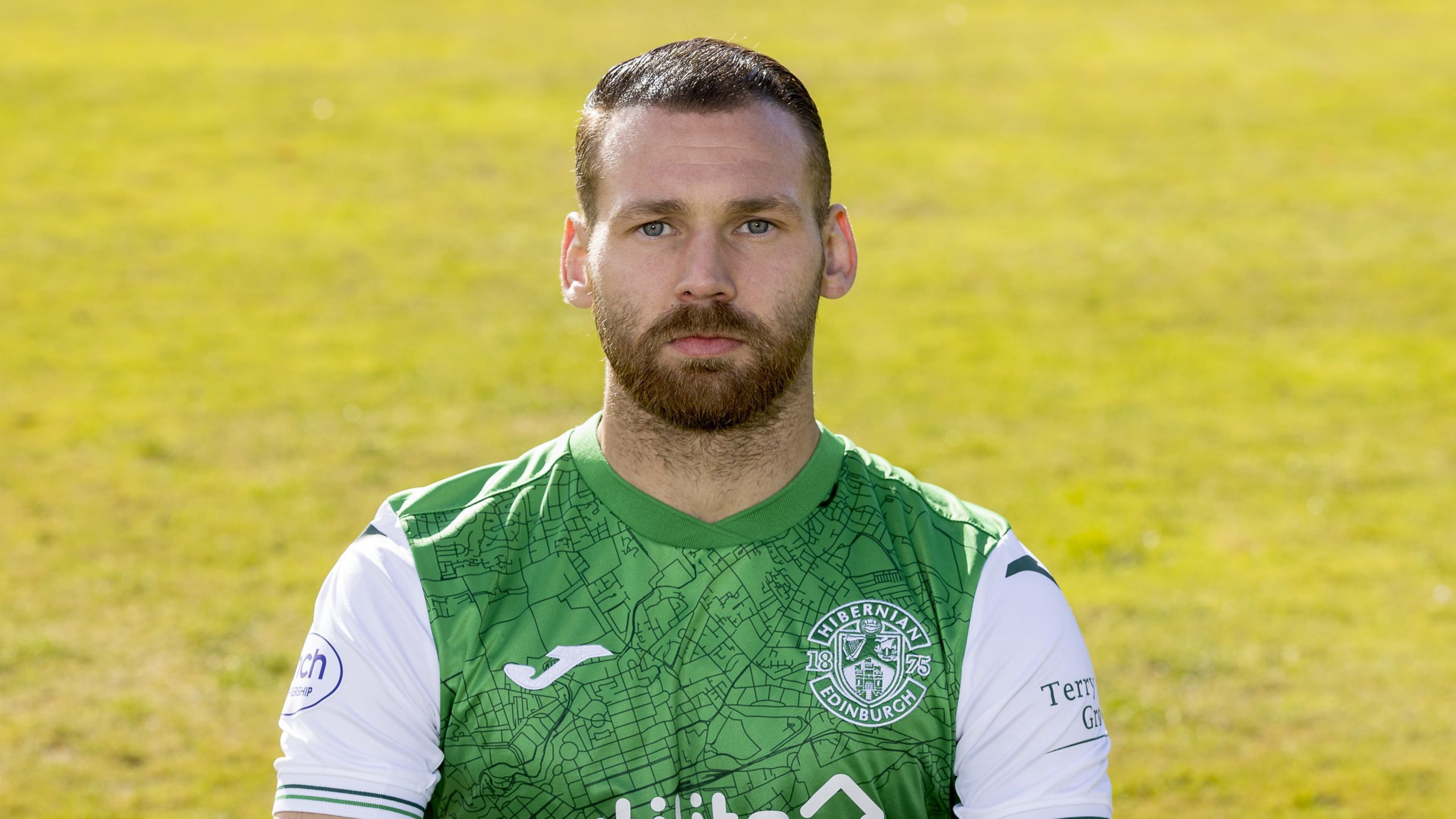 Martin Boyle will miss Hibernian’s last two matches before the break for the World Cup.

The winger sat out Friday’s defeat at Aberdeen with a knee injury which also keeps him out for the home game against Ross County on Tuesday night and the trip to Kilmarnock at the weekend although boss Lee Johnson remains confident he can make the trip to Qatar with Australia.

Lewis Miller is out with an injury behind his knee while Harry McKirdy (thigh), Jake Doyle-Hayes (ankle), Kevin Nisbet (knee), Momo Bojang (groin) and Aiden McGeady (knee) remain out.

County will have question marks over Jack Baldwin after the defender went off with a knock during the first half of their win over St Mirren on Saturday.

Malky Mackay’s side already had a lengthy injury list.