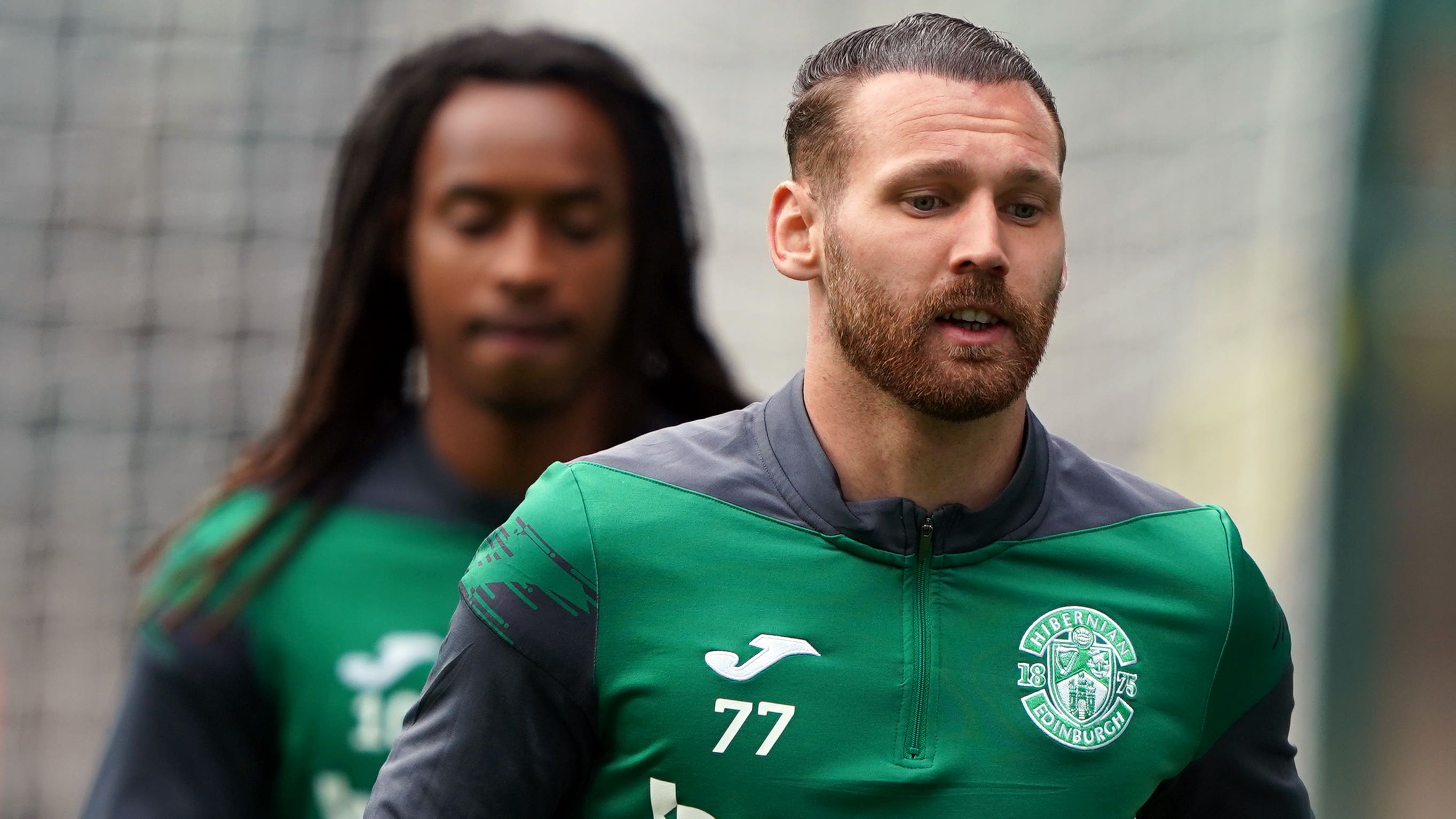 By By Anthony Brown PANovember 22, 2022No Comments

Chris Cadden has backed Hibernian team-mate Martin Boyle to bounce back from his World Cup heartache.

The 29-year-old was included in the Australia squad for the tournament in Qatar, but it was announced on Sunday that he had been forced to withdraw after failing to recover in time from a knee injury sustained in a cinch Premiership match against St Mirren at the end of October.

Cadden, who had been excited about watch Boyle on the world stage, expressed sympathy for his colleague.

“I’m devastated for Martin,” he said. “When you look at his career, he was at Montrose and now he’s had a chance to play at a World Cup, and for that to be taken away is tough.

“I hope he’s all right. We’re all gutted for him. I was actually looking forward to watching him play.

“One of our players being out there playing at a World Cup would have been great. We knew he was touch and go to make it but we were all devastated for him.

Boyle has remained in Qatar with the Australia squad and Cadden believes he will be a positive presence, despite his own torment at missing out.

“That’s one of the things about him,” said Cadden, referring to Boyle’s infectious personality. “On the park, as a player, he’s been great since he’s come back (from Saudi Arabian club Al Faisaly in August), but even just day to day having him round about the club is brilliant.

“He lifts people’s spirits, he’s a joker. He’s the heart and soul of the dressing room here and I’m sure he’ll be the same with Australia.”

Hibs went into the World Cup break on a negative note after losing six of their last seven matches, but Cadden is confident things will improve when they return to action next month.

“Up and down,” he said when asked to assess the campaign so far. “We know we can do better. We can kick on from here.

“I think it’s a time to reset. We’ve had a week’s holiday (since the break started), but now we’re back in and from now to the Rangers game (on December 15), it’s not a holiday.

“It’s been a tough run of results, but we know we can turn it around. We’ve got big players to come back. Kyle Magennis got a couple of games in before the break and Kevin Nisbet will be like a new signing when he comes back.”