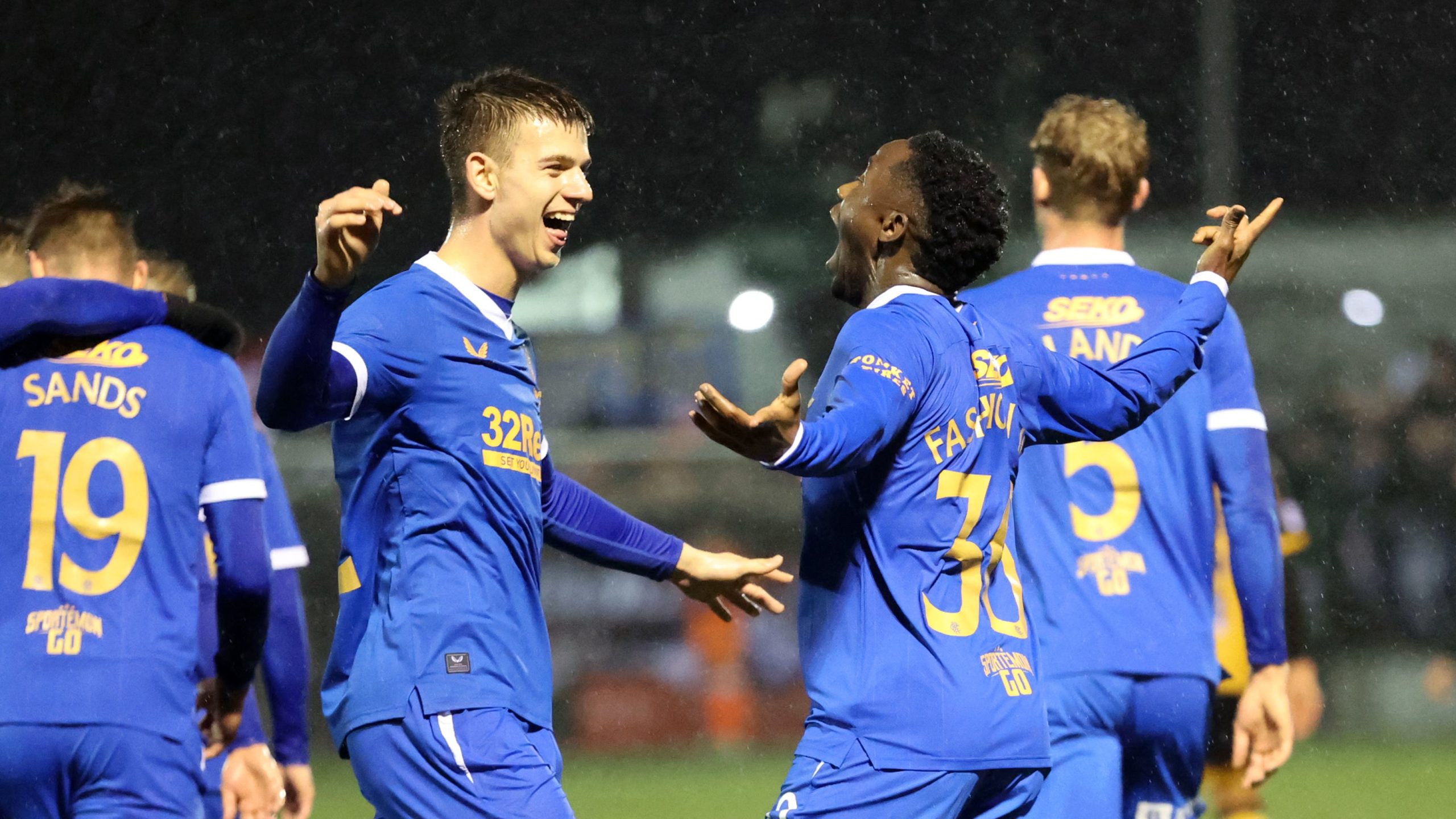 Rangers right-back Mateusz Zukowski has returned to Poland to join Lech Poznan on loan with a view to a permanent transfer.

The versatile right-sided player has signed for Poznan until the end of the season but the Polish club say they have a guaranteed option to buy the 20-year-old.

Zukowski joined Rangers in January from Lechia Gdansk following the departure of Nathan Patterson to Everton but the Poland Under-21 international’s only first-team appearance came in a Scottish Cup win over Annan.

He told the Poznan website: “I hope to show you what I learned in Rangers over the past few months. I am coming back to Poland as a better footballer and man.”