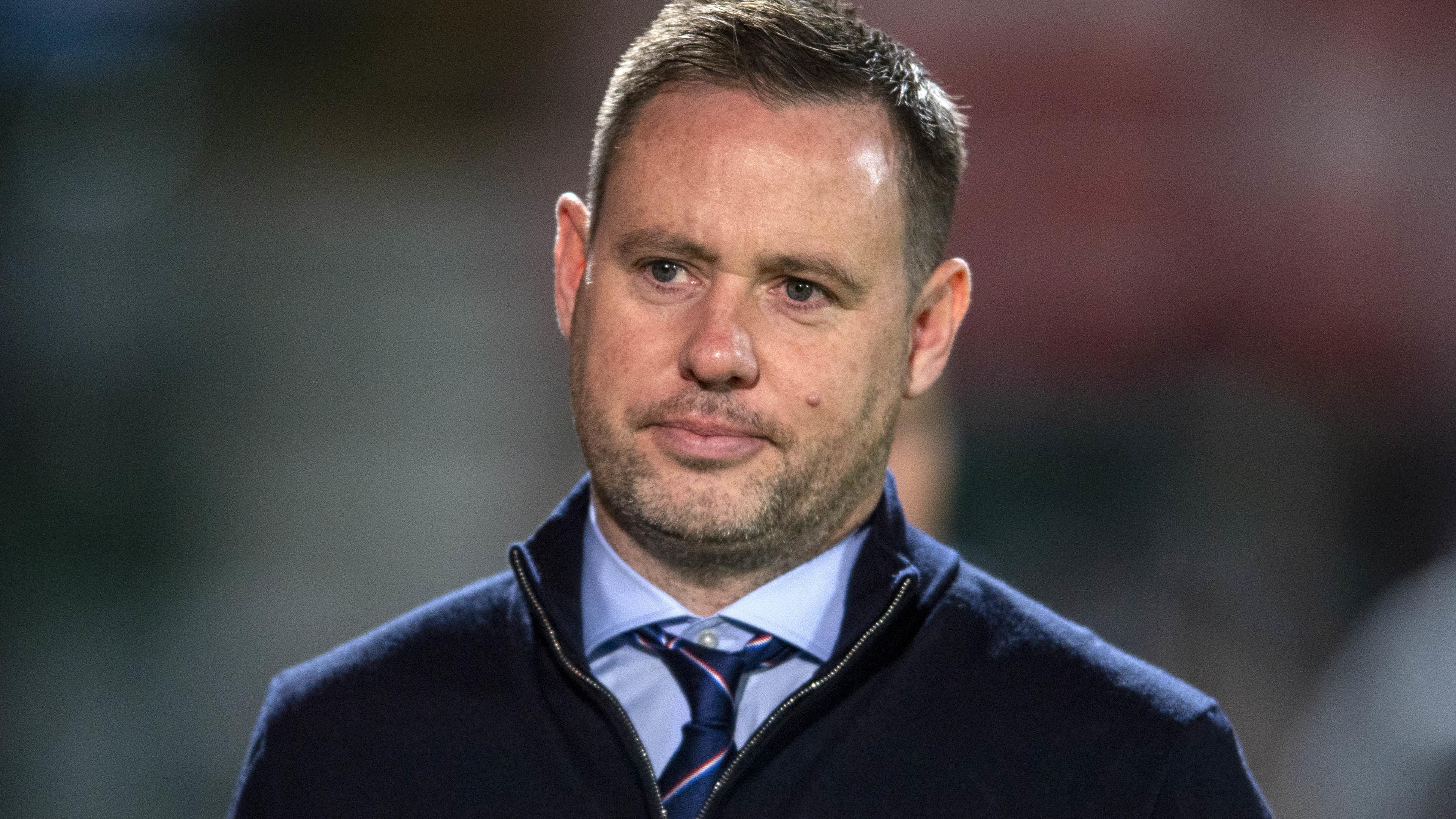 By By Ronnie Esplin PADecember 23, 2022No Comments

After two exciting 3-2 comeback wins over Hibernian and Aberdeen in Beale’s first two games as new boss, it was a less eventful match in Dingwall but returning midfielder John Lundstram fired in what proved to be the winner from 20 yards in the 35th minute to make it three wins out of three.

Rangers moved back to within six points of leaders Celtic, who host St Johnstone on Saturday, and former Gers assistant coach Beale told Sky Sports Scotland: “It was comfortable for the most part. We kept (goalkeeper) Jon (McLaughlin) clean – he made one good save early in the game.

“I thought we were comfortable without being clinical, that is probably the nice way to put it.

“Look, we were tired. It is the end of a long week, two long travels and we’re just delighted to get down the road with three points. I think, importantly for the group, it is the clean sheet.

“I thought some of the domination in terms of having possession of the ball was quite good.

“I thought at times we didn’t recognise that we could run behind and that was an area we can improve.

“We got young Adam (Devine) into some fantastic positions, especially first half, and second half we have three or four moments when we are three on two or four on three and we just need to execute.

“The actual approach play to get there I was pleased with. We know we are a work in progress, we know that the most important thing is to keep winning and as we keep winning you will see players come back.

“I was delighted to have Connor (Goldson) and Ben (Davies) back tonight playing together and that leads to a clean sheet. That is a good sign moving forward.”

Beale returned to the performance of 19-year-old Devine, a right-back understudy to captain James Tavernier, who is playing left-back due to Borna Barisic still not back from World Cup duty with Croatia.

The former QPR boss said: “Nathan Patterson did exactly the same when James Tavernier got injured a couple of years back and look how well he has gone on to do now (at Everton).

“It is early days for Adam, but I don’t think he has looked fazed.

“I thought tonight in an attacking sense, first half he got into some really good areas but the young boy on the wing for them caused him one or two issues as well.

“I got into him a bit at half-time and I thought he had a really strong second half as well.

“You have got to remember that he is playing on the wrong side as well and he will jump up another 20 or 25 per cent when he is at right-back.

“So maybe our captain needs to look over his shoulder.”

County dropped into 11th place in the table and boss Malky Mackay told Sky Sports Scotland that he was, “desperately disappointed for the lads”.

He said: “We knew we had to take a forward step and have a go tonight, we didn’t want to sit in deep, so we didn’t.

“We were terrific in the first half, we had two great chances and they scored a good goal.

“I thought we were excellent. I was delighted with the effort and energy and it is just that little bit of clinical finishing.

“We are playing a good team, they have a good strike and score and we have the two and don’t.”