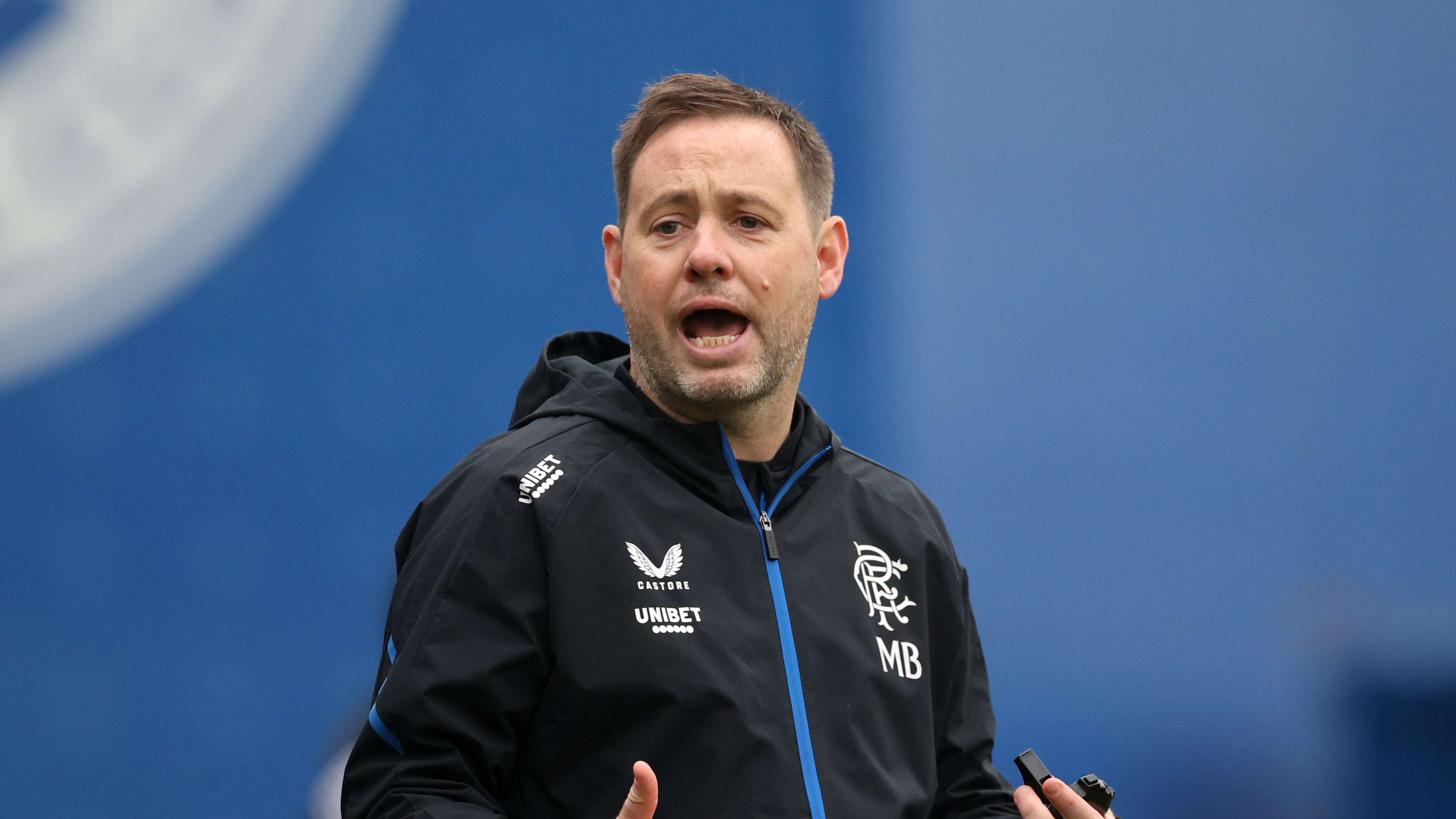 New Rangers manager Michael Beale has told his players they will all get a chance to stake their claim against Bayer Leverkusen.

Beale wants his players to show their desire to be part of his Ibrox era when they play the German side in a friendly in Govan on Saturday.

His first competitive match in charge will come five days later at home to Hibernian and he told Rangers TV: “Every player this weekend will be given an opportunity.

“If I’m a fan, I wouldn’t look too closely at the team that starts and think, ‘that’s what the management team will go with against Hibs’.

“I have told the players everyone will have an opportunity this weekend to show me they want to be part of things.

“We don’t play friendlies. So it’s not going to be flying into tackles but I want it to be focused and intense and I want the players to show me they want to be here and the role that they can play.

“Certainly in the attacking positions, where we have got a number of players, I am going to give everyone an opportunity to stake a claim.”