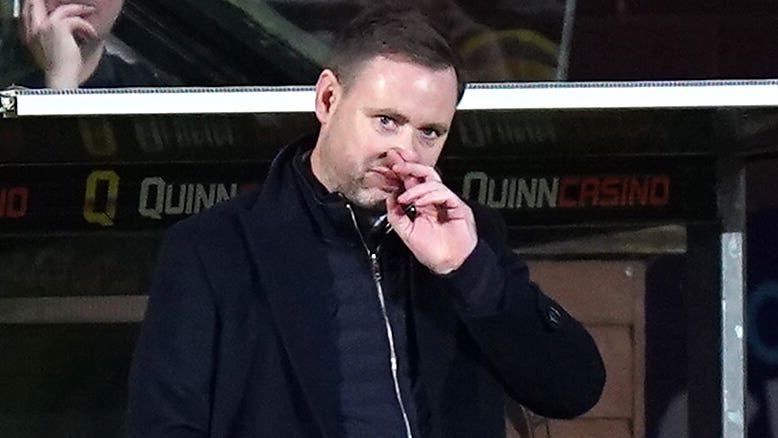 By By Ronnie Esplin PAJanuary 13, 2023No Comments

Michael Beale claims his search for new faces at Rangers has “progressed well” as he reiterated his admiration for Norwich midfielder Todd Cantwell.

The Light Blues boss is keen to bolster his squad in the January transfer window and after the win over Dundee United at Tannadice last Sunday he spoke in glowing terms about Cantwell and Everton midfielder Tom Davies, both of whom have been linked with a move to Ibrox.

Ahead of the Viaplay Cup semi-final against Aberdeen at Hampden Park on Sunday, with striker Antonio Colak and midfielder James Sands doubts, Beale updated the club’s transfer situation.

The former QPR boss said: “It has progressed well. I am pleased with where it’s at.

“My bit is done, if that makes sense and now it is over to the other people to finalise things.

“But as far as I can see I am really pleased with the way two or three things are going, they are heading in the right direction.

“I didn’t think anyone would be in before this game and I didn’t really want to disrupt the group either.

“Hopefully in the next week or so we will see one or two things being confirmed.

“It could be up to three or four, it could be one or two.

“They have got to be the right people. There have been meetings going on. It is positive. These things are never as fast as the fans want.

“The window opens and the fans want the guy there the minute it does, it doesn’t always work like that but I am positive.”

Canaries boss David Wagner reportedly stated that Cantwell is not part of his plans and is talking with other clubs.

Beale said: “He’s a player with a lot of ability and there will be a lot of interest in him.

“He’s a player I like a lot. I said last week that out of respect that I can’t really say much more than that.

“I think you are not far off the track, what you (media) are all insinuating.”