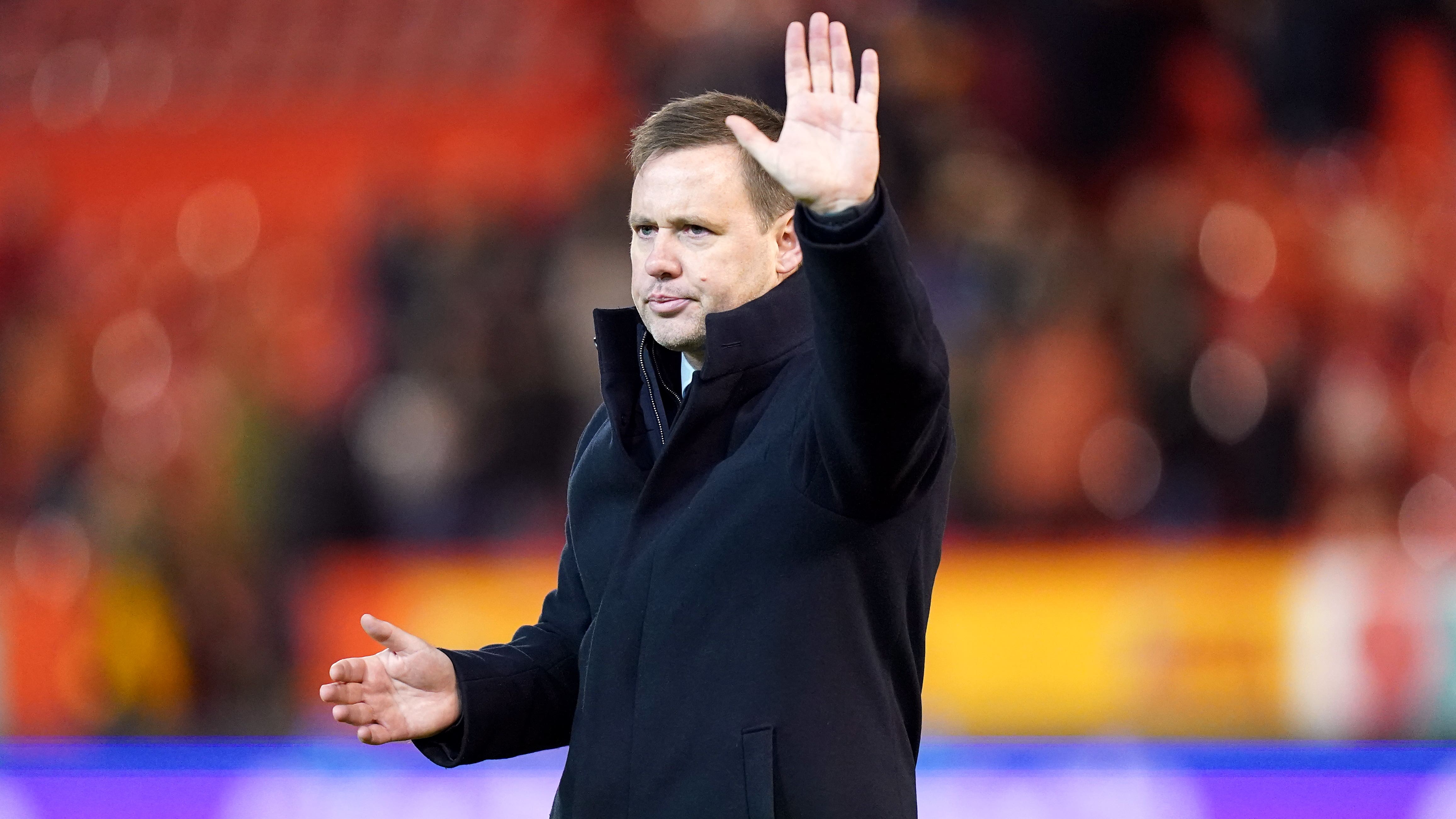 By By Ronnie Esplin PADecember 22, 2022No Comments

Michael Beale revealed several key members of his Rangers squad are playing through the pain barrier for the Ibrox club.

Ahead of the cinch Premiership encounter against Ross County on Friday night, the Gers boss stated that Glen Kamara, Ryan Jack, John Lundstram and Alfredo Morelos had issues going into the win over Aberdeen on Tuesday.

Captain James Tavernier was feeling ill so travelled alone to Pittodrie to keep himself isolated from his team-mates.

Borna Barisic will be back for the Motherwell game on December 28 after World Cup duty with Croatia, with Antonio Colak expected to have overcome his calf injury by then.

“There will be five changes tomorrow,” said Beale, whose first two matches as Rangers manager have ended in 3-2 wins, the first coming against Hibernian at Ibrox last Thursday.

“Tav did travel (to Aberdeen) on his own. He was a big doubt for the game and probably in his performance you saw parts of that. But he is fine now.

“Connor Goldson played his first game (against Aberdeen after injury), Ben (Davies) is coming back but he has had some issues.

“Glen Kamara should probably have had an operation in the last couple of months but he has played through it (leg problem). It is manageable. When he plays it swells up so we have to be careful with the type of training.

“We are managing Ryan Jack’s minutes and John Lundstram took an injection to be on the bench on Tuesday night.

“What you won’t know is that Alfredo Morelos had to come in from training the day before the Aberdeen game as well and played when he shouldn’t have done. I have to manage it.

“He is one of the players playing through the pain barrier for the team so I am never going to question him in terms of his mentality. You can’t question his commitment.

“If we let everyone that had a niggle, a runny nose or a bit of a sore throat not play, we would struggle to put out an 11, so that is the situation we are in.

“That’s why I would never question the mentality of the group, especially in getting the two results as some people have played where maybe if everyone was available they wouldn’t have.

“When you come in, it was like a Pandora’s box that you weren’t expecting but so far so good.

“At the moment the results are important for the football club. It is a busy schedule so we all have to bite down on the gumshield and go.”