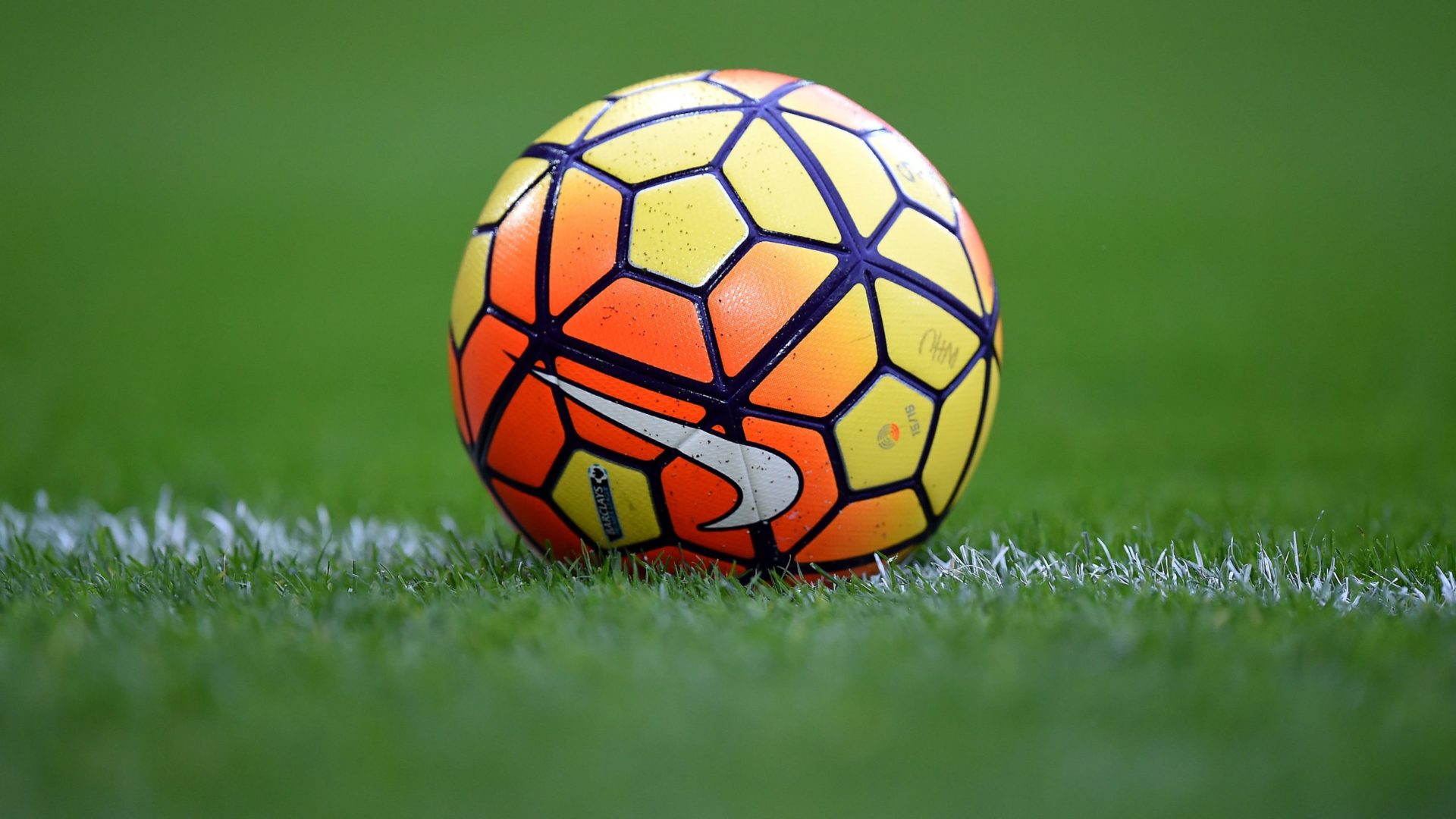 Michael Garrity’s first-half header secured Annan a narrow 1-0 home win against Forfar in the first leg of their Scottish League One play-off semi-final.

Midfielder Garrity’s solitary effort at Galabank has given Annan a slender advantage before Saturday’s return leg at Station Park.

Annan took a controversial 31st-minute lead when Garrity headed in Charlie Barnes’ cross at the back post, with Forfar aggrieved the ball had not been ruled out of play during the build-up.

Forfar goalkeeper Marc McCallum and Gary Harkins were booked for their protests before the hosts went close to adding to their lead early in the second half when Dominic Docherty’s long-range shot hit a post.