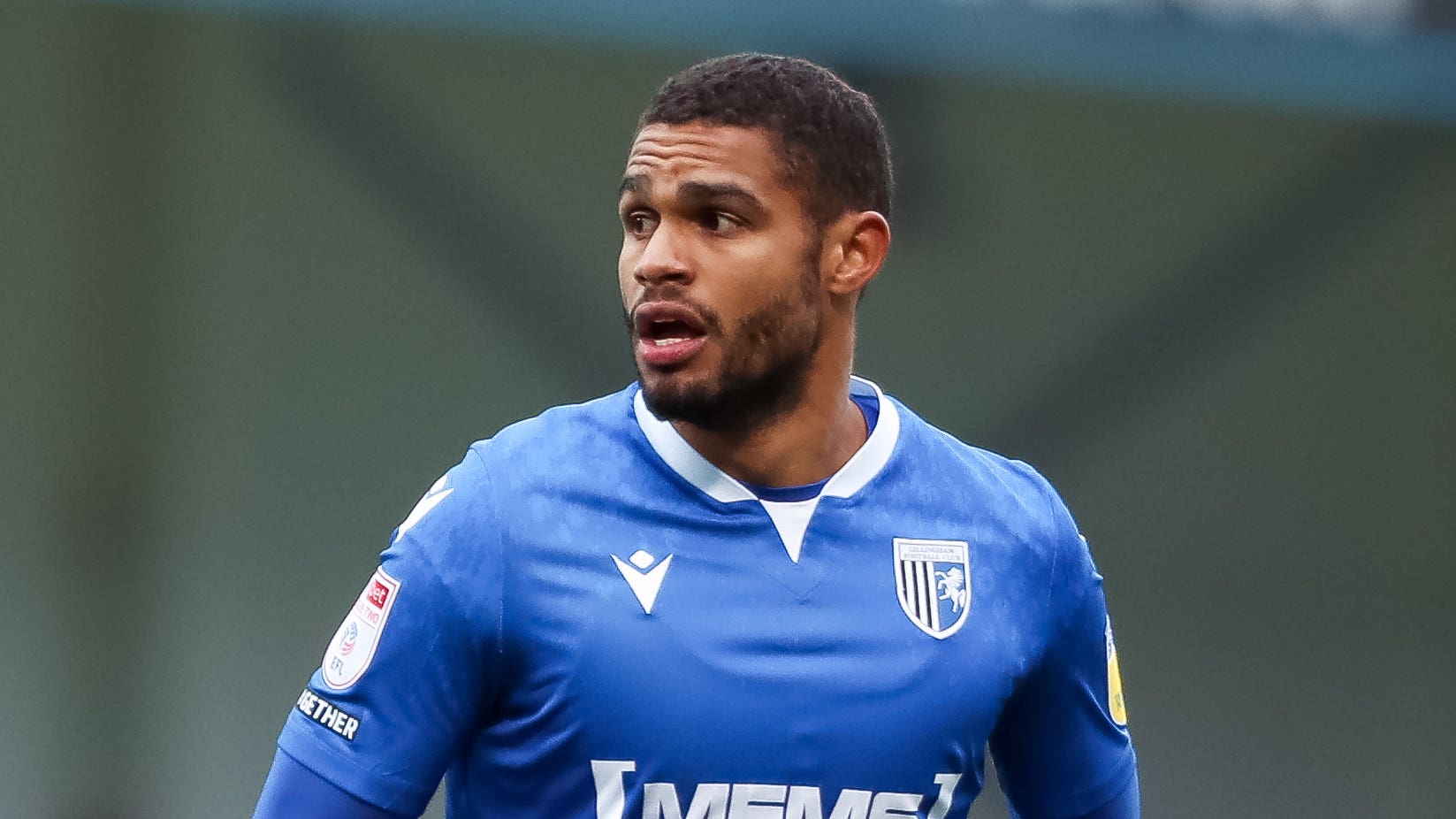 Mikael Mandron scored a double on his first start for Motherwell as the cinch Premiership strugglers progressed to the Scottish Cup fifth round with a 2-0 victory away to Championship side Arbroath.

The fourth-round tie at Gayfield looked hazardous for the Steelmen, who headed to Scotland’s north-east coast having failed to triumph in any of their previous eight matches.

But a first-half goal and a stoppage-time effort from French striker Mandron, who joined from Gillingham earlier this month, secured a first win since late October for Steven Hammell’s side.

Arbroath – second-bottom of the cinch Championship – made two changes to the side that drew 2-2 with Ayr the previous weekend as goalkeeper Cameron Gill and Scott Bitsindou replaced Derek Gaston and David Gold respectively.

There were three alterations to the Motherwell team that started their 2-2 draw with Ross County as Sondre Solholm Johansen and Kevin van Veen dropped out while Matt Penney had returned to parent club Ipswich earlier in the week.

Shane Blaney, Callum Slattery and Mandron, who made his debut as a substitute last weekend, were all added to the XI.

The top-flight side had the first chance of the match but Blair Spittal drove his angled shot into the side-netting from inside the box.

Well then had the ball in the net in the 10th minute but Stuart McKinstry’s close-range effort was ruled out after a foul by Mandron on Gill while attacking a corner.

The hosts were forced into a change in the 14th minute when key man Ricky Little had to go off injured, with Gold coming on in his place.

A minute later, Arbroath had their first attempt of the match but Sean Adarkwa’s strike from just outside the box was straight at keeper Liam Kelly.

Motherwell made the breakthrough in the 26th minute when Spittal split the home defence with a lovely through ball to McKinstry who drew Gill and squared for Mandron to tap into an open goal.

The Red Lichties were struggling to carve out any clear chances and left-back Colin Hamilton fired harmlessly wide from the edge of the box in the 33rd minute before team-mate Adarkwa curled a low 20-yard effort just past the far post nine minutes later.

The Steelmen had a good chance to double their lead in the 54th minute when the ball broke kindly to McKinstry inside the box but Gill raced out and made himself big as he pushed the shot behind for a corner.

McKinstry and Mandron both spurned late opportunities to notch a second for the visitors before the Frenchman turned in a Sean Goss cross with virtually the last kick of the game.