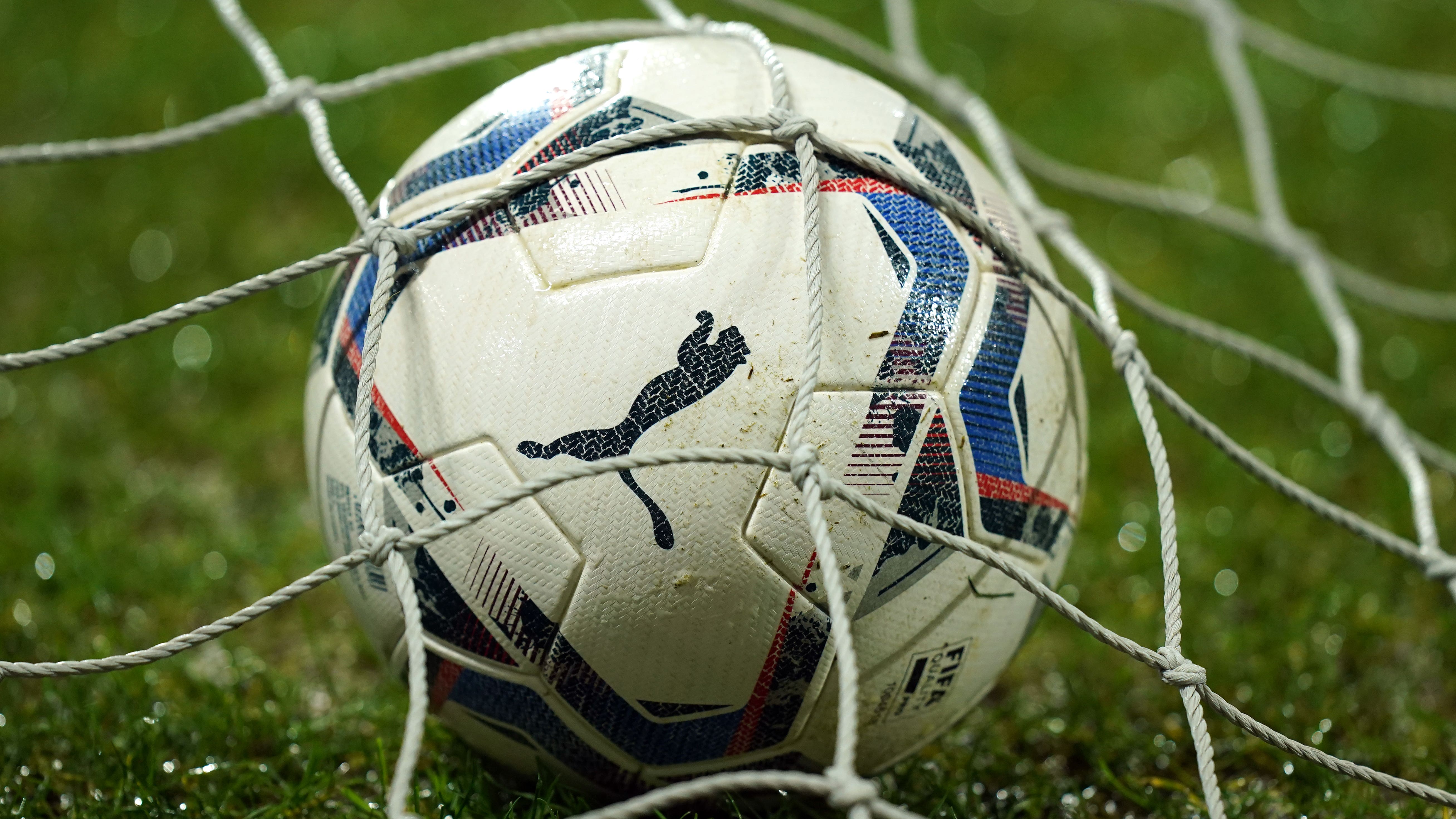 By By PA Sport StaffNovember 26, 2022No Comments

Montrose were dumped out of the Scottish Cup at the hands of Darvel as they slumped to a 5-2 defeat at Links Park.

Ian McShane bagged a brace alongside efforts from Cameron Eadie, Ross Caldwell and Andy Stirling as the side from the West of Scotland Football League shocked the cinch League One side.

Fellow lower-league side Drumchapel knocked out third tier Edinburgh thanks to Alex Docherty’s strike early in the second half to send them through to the third round.

The University of Stirling were victorious after extra time as Euan McGill snatched a winner with nine minutes to play to claim a 1-0 success away to Albion Rovers.

Dundee ran riot in the other game that went to extra time as a double from Derick Osei, Finlay Robertson and Luke McGowan in the extra 30 minutes blew Airdrie away 6-2 after the visitors were forced to play extra time with 10 men after Cammy Ballantyne was sent off deep into stoppage time.

An own goal from Aaron Norris alongside strikes from Adam Brown and Matthew Yate sent Stenhousemuir through to the next round with a 3-1 victory over Formartine while Fraserburgh were dumped out 2-0 by Arbroath.

Mark Stowe’s strike from the penalty spot sent Linlithgow Rose through to the next round with a 1-0 win over Sauchie Juniors and Morton sent Queen of the South packing with a 4-1 scoreline.