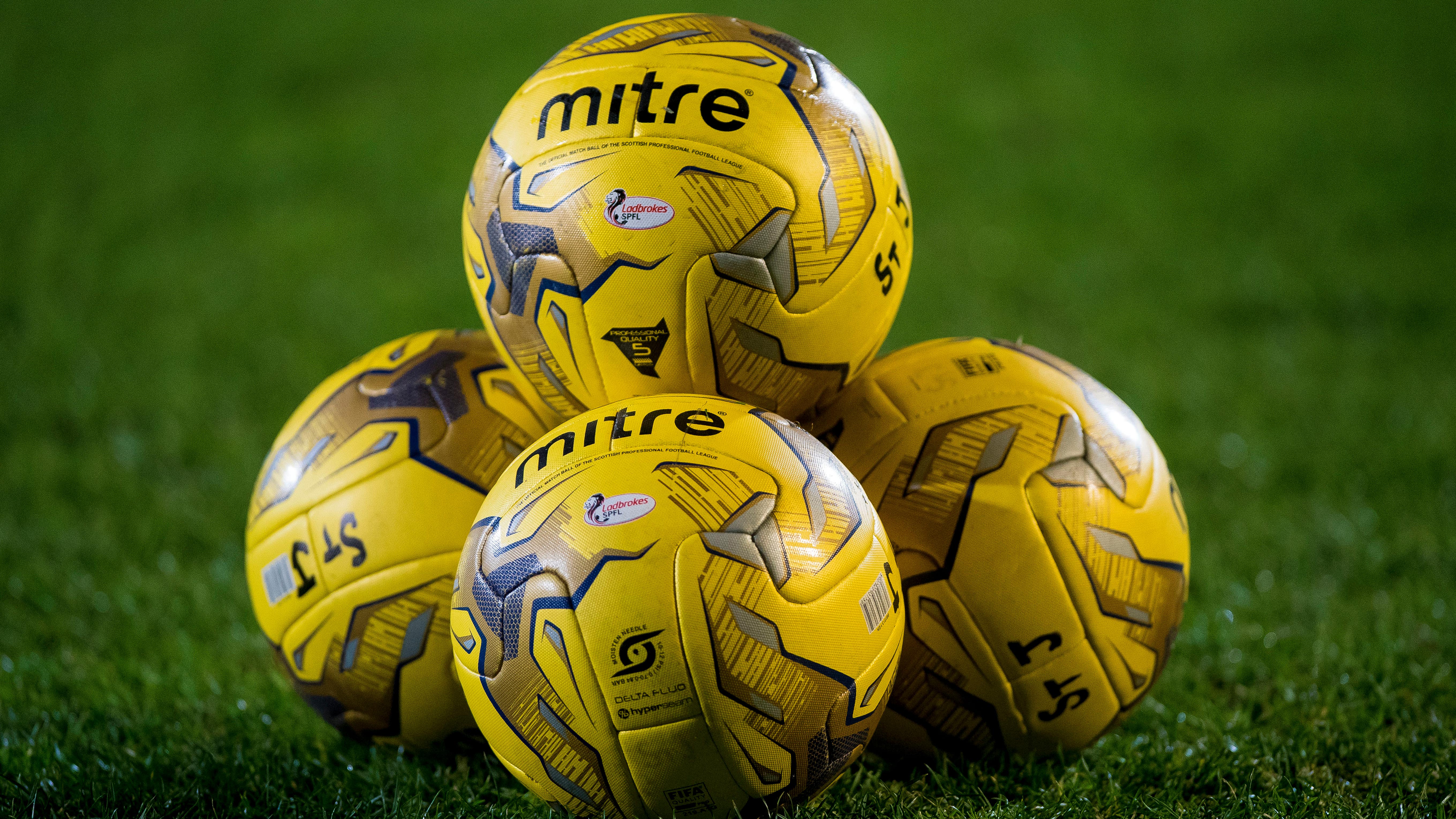 Lewis Vaughan put Raith ahead in the 29th minute with a chipped finish.

The home side were soon level when Leighton McIntosh scored from the penalty spot following a handball by Ryan Nolan.

Dylan Easton, though, had the visitors in front again just before half-time with a 20-yard effort.

It looked like that would be enough for all three points as the full-time whistle approached, but defender Neill nodded in from a corner as Cove avoided what would have been a third straight defeat.