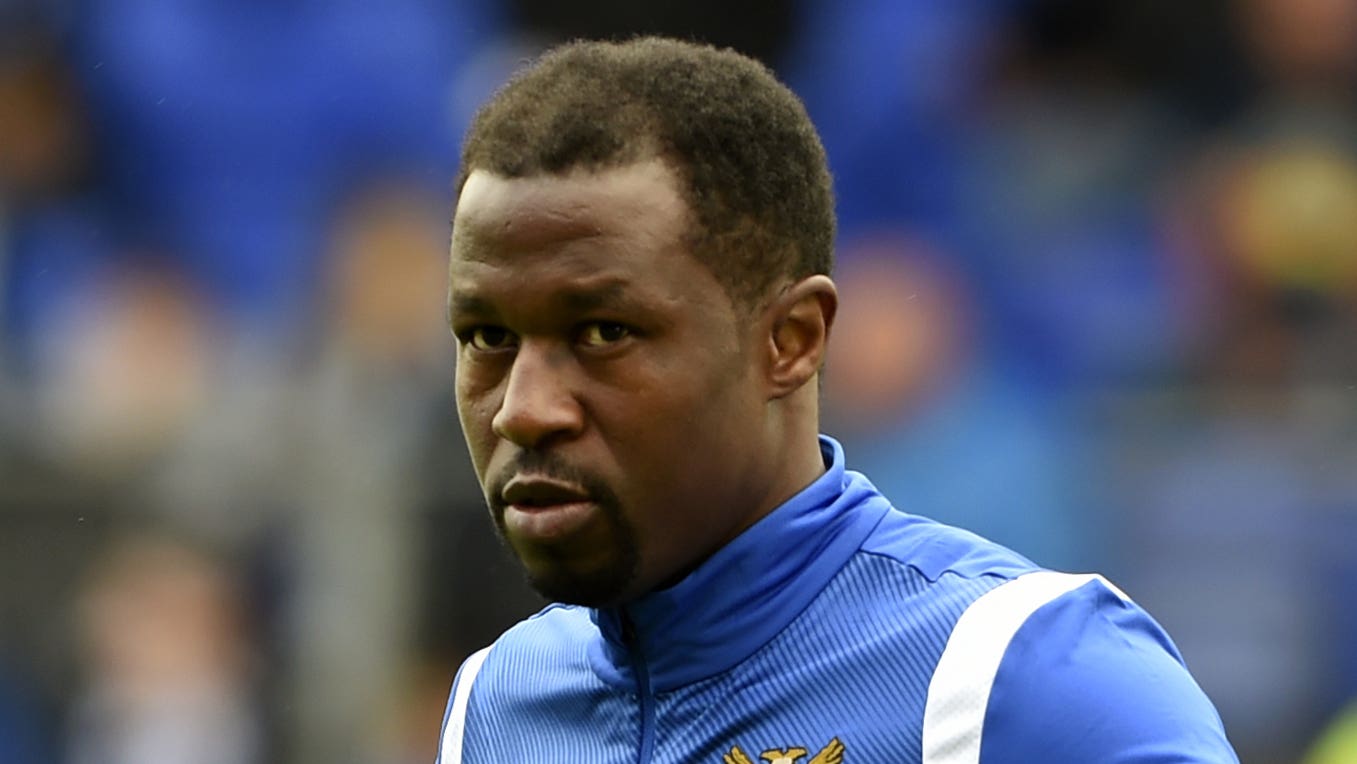 Morton continued their impressive progress in the cinch Championship, extending their unbeaten run to seven matches with a 2-1 defeat of Partick at Cappielow.

Dougie Imrie’s team, who had won four and drawn two since they lost 5-1 to Thistle at the start of October, kept in touch with leaders Ayr thanks to goals from Efe Ambrose and Cameron Blues.

Ambrose opened the scoring in the 21st minute, heading home Robbie Crawford’s corner and marking his first goal for the club with an acrobatic celebration.

Thistle levelled 13 minutes after the restart when Anton Dowds finished well at the far post.

However, Morton won it with 11 minutes remaining when Blues fired home from Lewis Strapp’s cross – and a bad day for the visitors was capped by Tunji Akinola’s added-time dismissal.