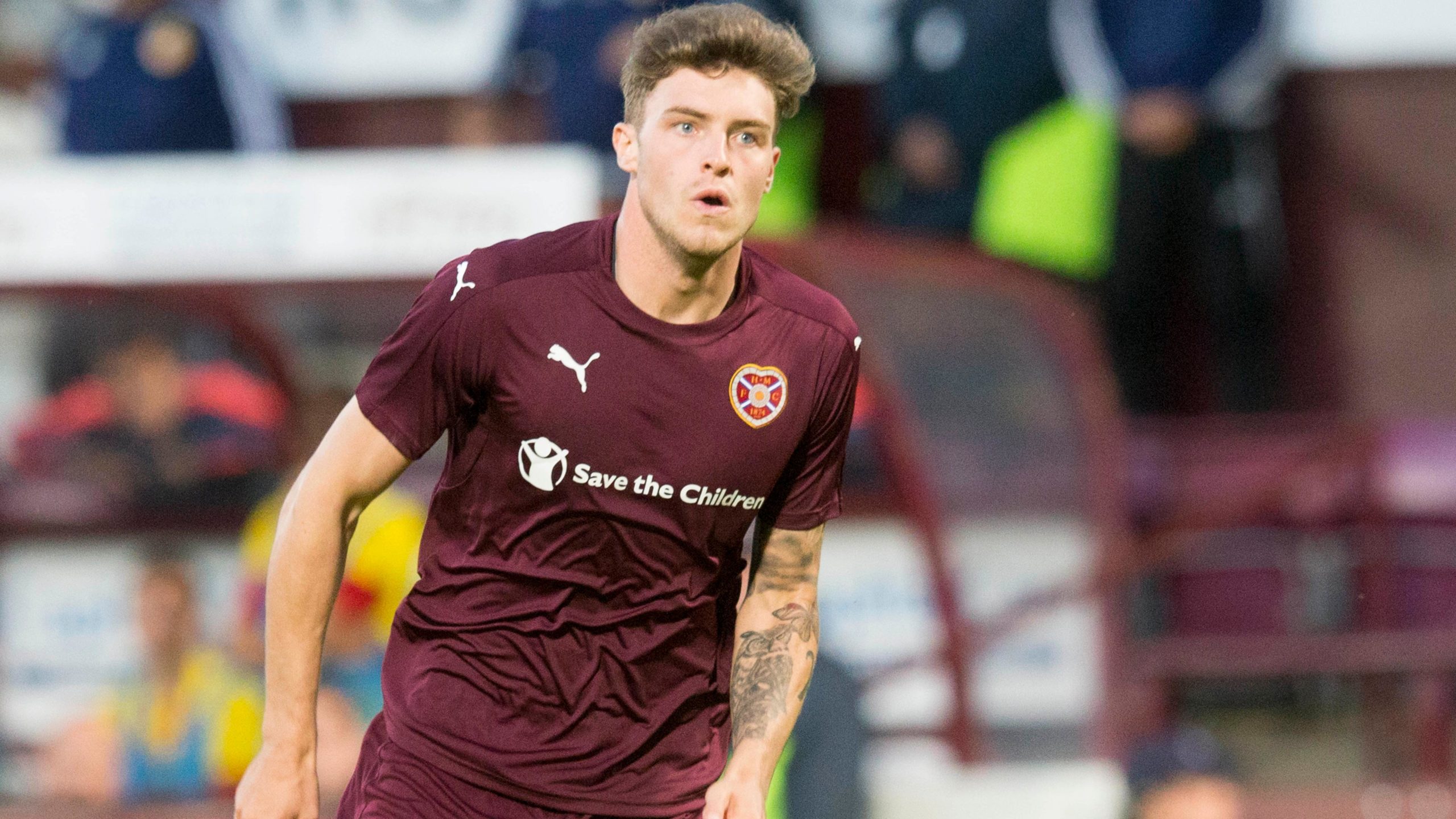 Morton thrash Inverness to climb up to second in Championship

Morton beat Inverness 4-0 to leapfrog them into second place in the cinch Championship.

Robbie Muirhead gave Morton a flying  start with the opening goal after just six minutes when Mark Ridgers failed to deal with his shot and the ball squirmed over the line.

Ridgers saved Grant Gillespie’s spot-kick but the ball ran loose for the penalty taker to convert the rebound.

Morton were in complete command when David Carson headed into his own net four minutes before the break.

The second half was a far quieter affair, but Cameron Blues slipped a shot past Cameron Mackay after 73 minutes for Morton’s fourth.