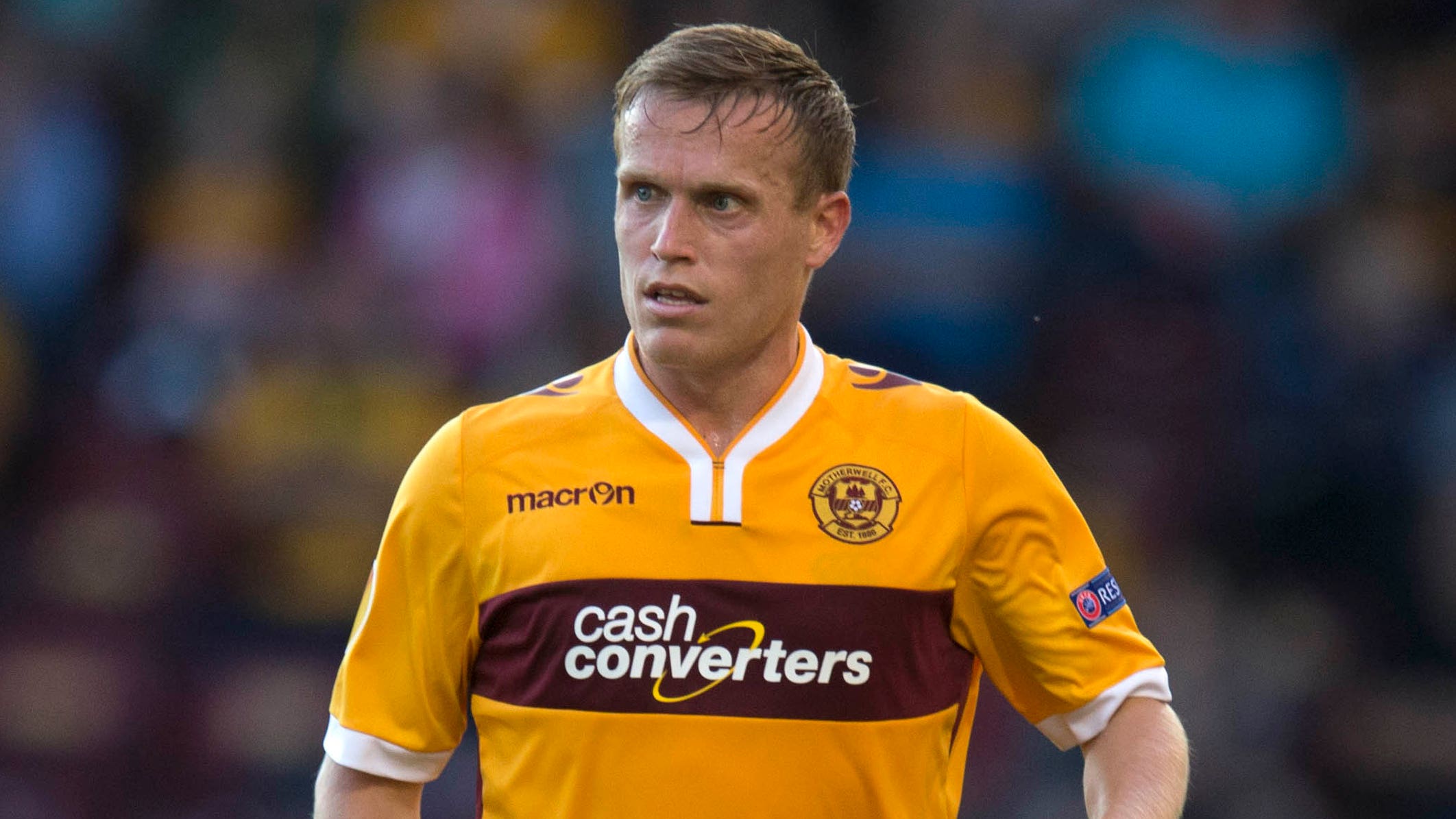 Motherwell appoint Steven Hammell as manager on a permanent basis

By By Anthony Brown PAAugust 11, 2022No Comments

The 40-year-old, who played almost 600 games for the Steelmen across 17 years, has signed a two-year contract.

Hammell has been in interim charge for the last fortnight since the departure of Graham Alexander and leaves his previous role as academy director to take full control of first-team affairs. He will be assisted by his former Well team-mate Brian Kerr.

“It is an honour for me to be given the responsibility as manager of this wonderful club and something I am very excited about,” Hammell told club’s website.

“The last two weeks have given me an even bigger appetite for it and I am determined and ambitious to take this team on and put my own stamp on it.

“I hope I can continue to get my message across and give our supporters a team that will entertain them and a team that they can see are giving their all.

“I have also spent that time assessing the squad and where I believe our short-term needs are.

“I think we have some hugely talented players in this group and it’s now my job to get the best from them. I also have first-hand knowledge of the exciting young players at the club and we will integrate them into the first-team environment when they are ready.

“In addition, I think the players need some help with some new faces. As well as taking the team and planning my application, I have been busy identifying potential targets, should I be successful in getting the job. Now that I have, one of my first tasks will be to look to strengthen our options across a couple of areas.”

Hammell, who will lead Motherwell away to Aberdeen this Saturday, was described as the “unanimous pick” of the club’s board.

“We ran a very robust process that started with over 70 applicants,” said chairman Jim McMahon. “We met last weekend to narrow that down to a final three and we spent time interviewing them over the last few days.

“All three candidates were impressive, and each brought their own positives, but Steven was the unanimous pick of the directors and Well Society board members who sat on the panel.

“He inspired us with not only his short-term plans to reshape the squad and adapt the style, but his medium to long-term vision around a fully integrated club and we felt this matched how we see the future of the club.

“We think he will bring many qualities to the job that he has demonstrated running the biggest department at the club for almost five years and it’s abundantly clear to us that he has the support and buy-in of the current squad and staff.

“We are going to have a busy few weeks and months ahead, but the board will give Steven all the support we can to be successful.”