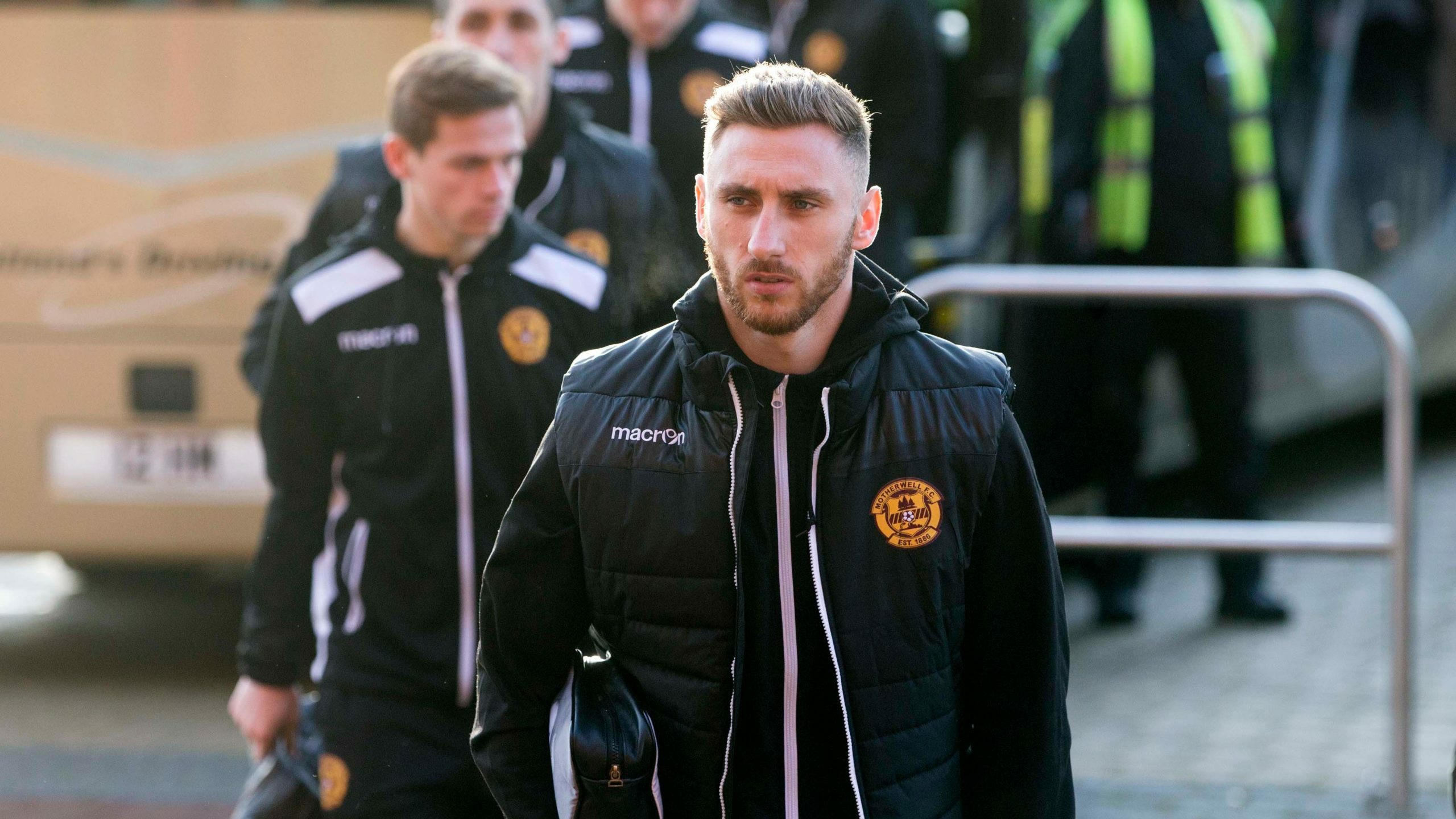 Moult was not in the squad for Wednesday night’s Premier Sports Cup exit at the hands of Celtic after also sitting out Sunday’s defeat by Rangers.

The striker, who experienced lengthy spells out with Preston and Burton in recent seasons, has yet to start a game since returning to Fir Park on loan last month.

Hammell said: “Louis is seeing someone. It is a disappointing one. We wanted him to come and do well for us but it has not played out like that. Hopefully that changes soon.”

Kevin van Veen has been left to lead the line and looked to be struggling towards the end of the 4-0 defeat by Celtic.

Motherwell were also without attackers Joe Efford and Rolando Aarons again and their demanding schedule continues against Aberdeen at Fir Park on Saturday – their sixth game in three weeks.

“Kev is hopefully ok,” Hammell said. “We are at the bare bones. We have a lot of players not 100 per cent and we have two or three missing which is not ideal.

“We need to be as close to full fitness as we possibly can but I don’t know if that will change too soon.

“It is a huge game. Our full focus was on this but we know what the magnitude of Saturday’s game is.

“Our form at home hasn’t been what we want it to be so far this season so we are fully aware of how big a game this is now.”