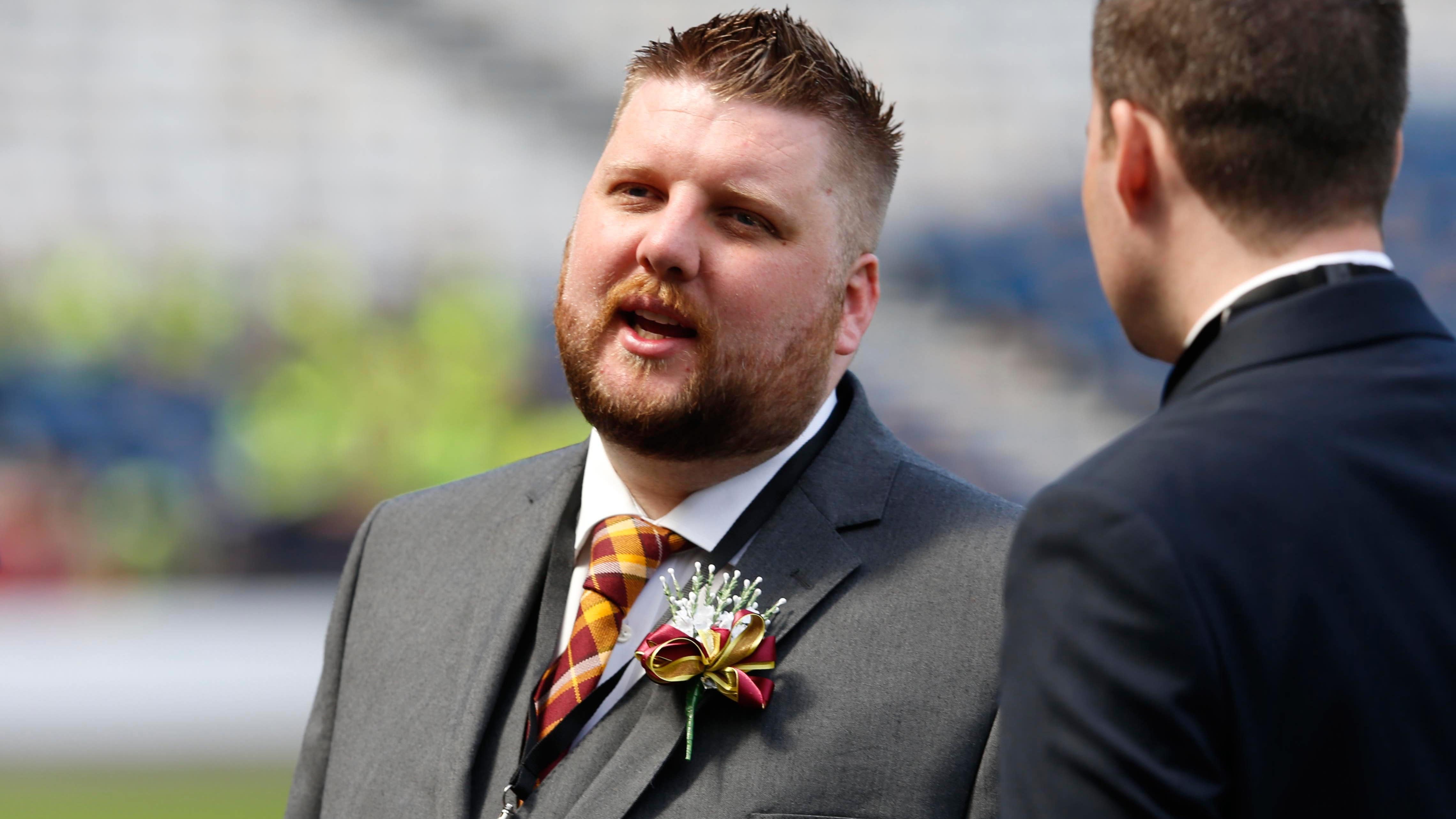 Motherwell chief executive Alan Burrows hopes his successor can drive the club forward with fresh ideas after announcing he is leaving Fir Park “with a heavy heart”.

The boyhood Well fan has worked for the club for more than 15 years, initially in the media department, and assumed control following the departure of Leeann Dempster in the summer of 2014.

He will remain at the helm until a replacement is found.

“It is with a very heavy heart that I resign from a club that I love dearly,” Burrows told the club’s official website.

“I have hugely enjoyed working with my fellow directors, the amazing, hard-working staff and the countless players, managers and coaches in that time. I want to thank and pay tribute to each and every one of them. I have so many terrific memories.

“I would also like to thank the supporters who accepted me as one of them, and gave me room and time to get comfortable in my role, particularly at the start.

“I have discussed my future with the chairman for some time and although there isn’t always an ideal time, I felt a new year gives everyone the chance for fresh start.

“I would like to give someone else the chance to drive our club forward. Someone who can perhaps bring new, exciting ideas and a different approach.

“Although I’ll shortly leave Fir Park for the last time, my heart will always be with this fantastic club. Thanks again for everything.”

Chairman Jim McMahon described Burrows as “one of the best and most dedicated CEOs I have worked with in my career”.

McMahon added: “His drive, imagination and love for this club have been key in all that we have achieved over the past years.

“We could not have asked for a better representative or leader – he stands for everything the club and fans exemplify – for all our principles.

“Although we are losing him, we also wish him every success in the future.”

A club statement added: “The board is reviewing our recruitment options as we consider the sort of person we need to take the club through a new chapter. Alan will continue in post until that replacement is ready to be appointed.”

Burrows added in reply to a supporter on Twitter that it was “business as usual for me and others, including recruitment” as Motherwell look to strengthen their squad.