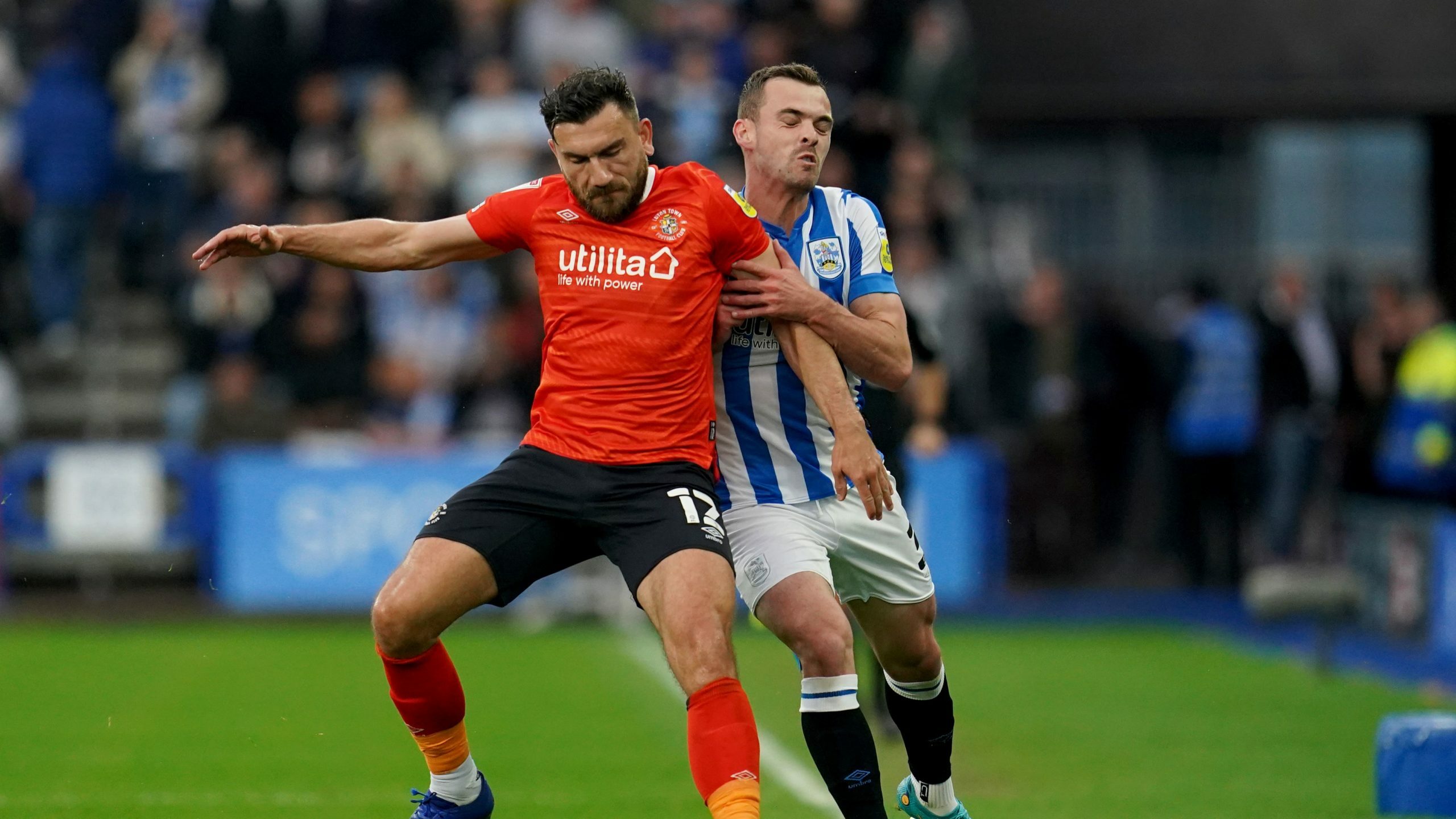 By By Gavin McCafferty PAAugust 19, 2022No Comments

But the new Fir Park boss stressed that some of the players he inherited were quickly changing his opinion on them after responding so well to his ideas.

Hammell said: “I have spoken to Robert. Like we said from the very first day, we are only going to bring people in here that are going to enhance what we are doing and he is someone that we feel fits that.

“He has still got a lot to offer on the pitch and we believe he would be a big addition off the pitch as well.

“I know him personally, I think he would enjoy his football here, the way we want to do things and the environment we are creating and the culture, he would fit in to what we are trying to achieve.

“We have spoken a few times and we will see how it plays out.”

Hammell this week re-signed former Motherwell youth academy player Stuart McKinstry on a season-long loan from Leeds and has been on the lookout for a left-back with Jake Carroll and Nathan McGinley long-term absentees.

But he got off to a flier following his permanent appointment last week when Motherwell won 3-2 at Aberdeen.

Hammell said: “We are always looking for players. What I would say is that the response we have had from the group in here has been excellent. It’s been brilliant.

“We said from day one that we need to see an improvement from the boys we have got in here and they have maybe seen me putting out there that we need players.

“But the boys in here have given us absolutely everything and even one or two that we thought wouldn’t be involved as much have really impressed and really come on.

“If they don’t want to come here or we don’t feel like they are going to improve what we have got, or it’s going to be a problem, then that’s fine.

“There was a little bit of a lack of confidence here at the club and in the squad which we sensed and we feel like we are slowly making that better.

“We are nowhere near where we want to be. But I feel like the players are responding to what we are doing, they are gaining confidence, which results breed.

“If we can keep that momentum going then hopefully we see the players we have already got in the building build their confidence and improve, and we have already seen that with a few of the guys.”

Motherwell are now aiming for their first home win of the season against Livingston on Saturday following defeats by Sligo Rovers and St Johnstone at Fir Park.

“This game on Saturday is another very, very tough game,” Hammell said. “We have prepared as best as we can and we need to be at our absolute best to get anything.

“We need to build on what we have done already and we need to put another positive performance in.”