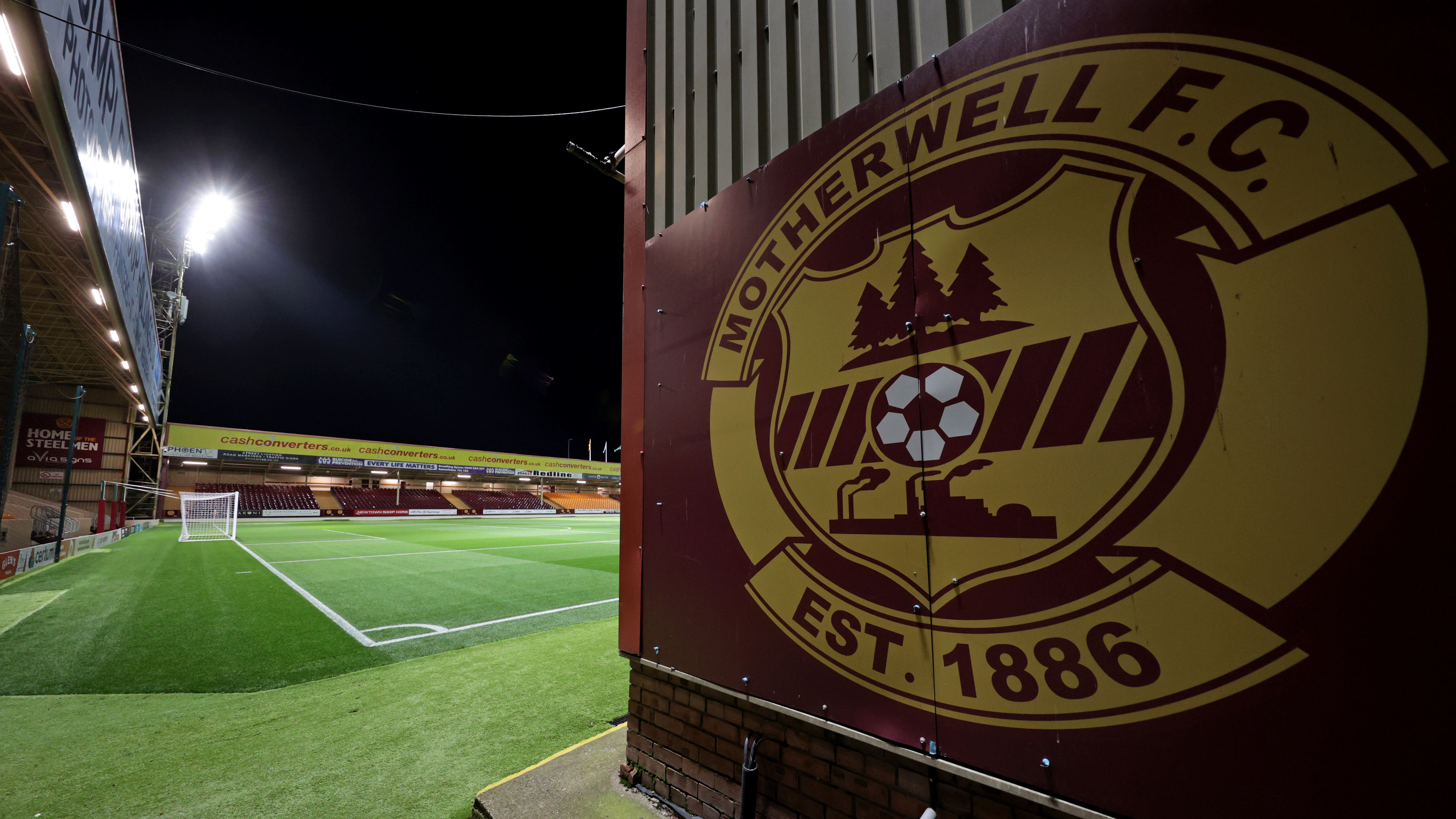 Motherwell have postponed their cinch Premiership encounter against St Mirren because of “extensive stadium damage and flooding” at Fir Park.

Saturday’s return to domestic action was called off at lunchtime on Friday after the recent cold spell hit Motherwell’s ground.

A club statement read: “With temperatures dipping to as low as -12 at Fir Park in recent days, three of the four stands have been without running water or heating in the spectator areas, with even toilets completely frozen.

“Whilst most of the pipework remains frozen, many of those that have started to thaw have burst, leading to extensive flooding damage that would be impossible to fix and make safe, particularly with weather warnings for more freezing overnight temperatures.

“With that in mind, the club has notified the SPFL of our concerns and the match has been cancelled on stadium safety grounds.”

Chief executive Alan Burrows added: “It is extremely frustrating for everyone involved to have this off, particularly with a sold-out hospitality and a big crowd expected in both the home and away stands.

“The staff at the club have been working hard with contractors all week to try and get ahead of this issue. However, the damage that we’ve sustained, and will take when it thaws further, is extensive and it will take us some time to fix and clean up ahead of next weekend’s match against Kilmarnock.

“We would like to apologise to any supporter who is inconvenienced by this announcement.”